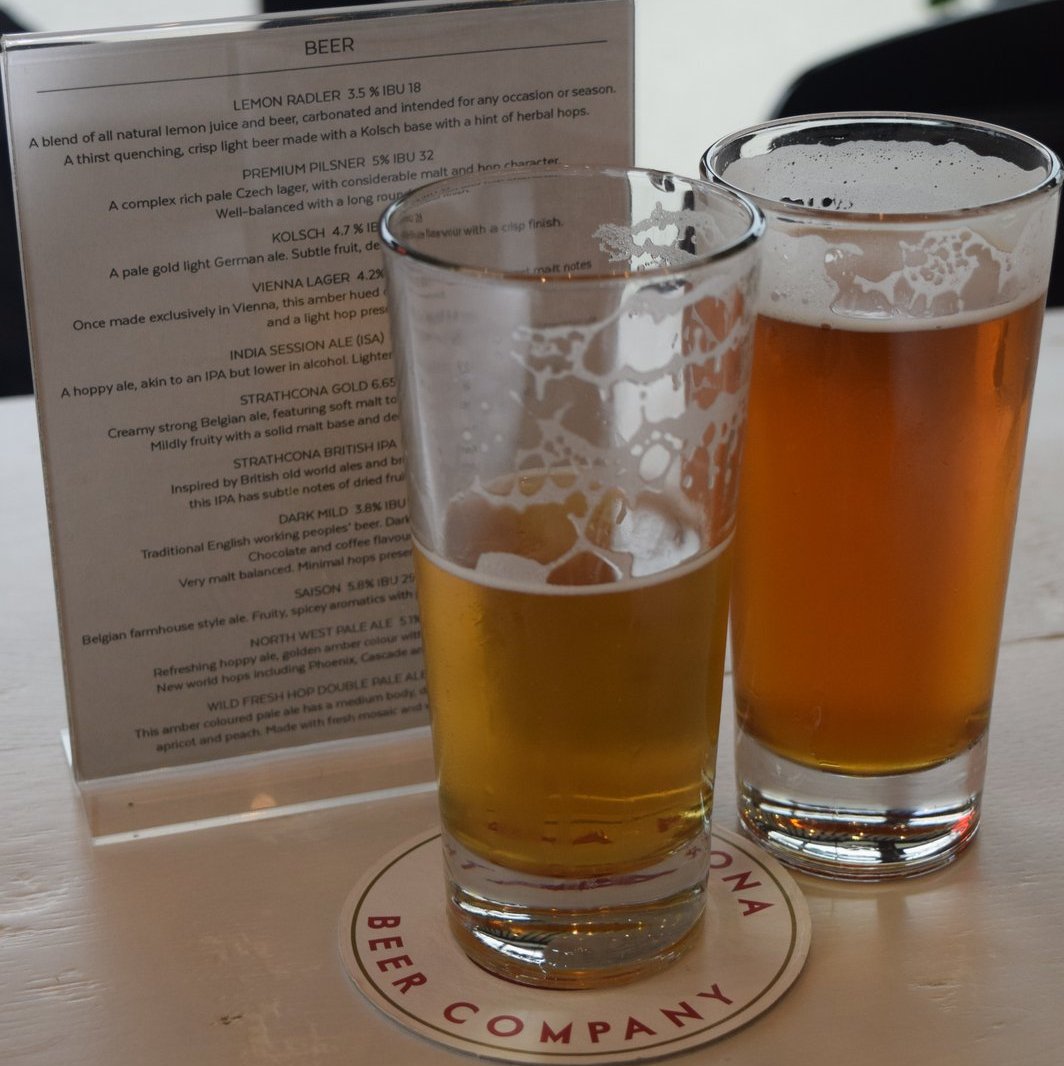 Today in Community Spotlight, we feature an East Van brewery that debuted in 2016. Scroll down to the teaser to find out more about Strathcona Beer Company founder Michael “Fezz” Nazarec, whose path to brewery owner is one of the more interesting stories in BC craft. Before he operated a brewery, he was doing what we do: telling the stories of the beer heroes that bring you BC craft. View profile →

Also, from our Winter magazine, columnist Paddy Treavor tells us about how Powell River’s Red Lion Inn is transforming into what might be PR’s first genuine craft beer taproom: the Wildwood Public House. Full story → 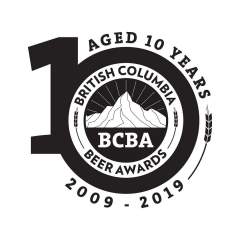 The 2019 BC Beer Awards & Festival still seems far away given its October 19th event date. But stoking the anticipation is the new logo revealed this week to commemorate its 10 year anniversary. The artwork marks the decade and pairs it with the Brewer’s Challenge theme for this year: barrel-aged beers. Looking forward to seeing and tasting what’s on tap for October 19th. More →

Riot Brewing has just partnered with Victoria’s minor league baseball team, the HarbourCats, to pour their beers in the ballpark during games. They’ll also be creating a HarbourCats-branded brew. We’re so purroud. More →

John Briner of Northwest Hop Farms reports that Ravens Brewing had a spanking new lounge endorsement approved yesterday. Seems like there’s yet another reason to head out to Abbotsford coming up. More →

Smuggler’s Trail reports that they’ve found a home base in Langley, and hope to open their physical location within the year. Their eventual digs will be at 93rd Ave and 200th St, just north of Hwy 1. More →

Persephone Brewing is batting .1000 these days. Recently picked for a Real Leaders 100 Top Impact Companies list, they’ve also already sold out their annual Sunshine Coast Beer Festival, to be held February 16th in Gibsons. Be sure to grab tix in advance next year, or join the waitlist for 2019 →

Likewise, Strange Fellows has also sold out of early bird passes for its Midwinter Viking Revelry event this Saturday, but still be a few walk-in openings available. Those arriving in kilts will receive a beer on the house. View event →

It’s a big events night tonight, and that continues this weekend. So go straight to Ed Kaye’s Events column below to find out what’s pouring.