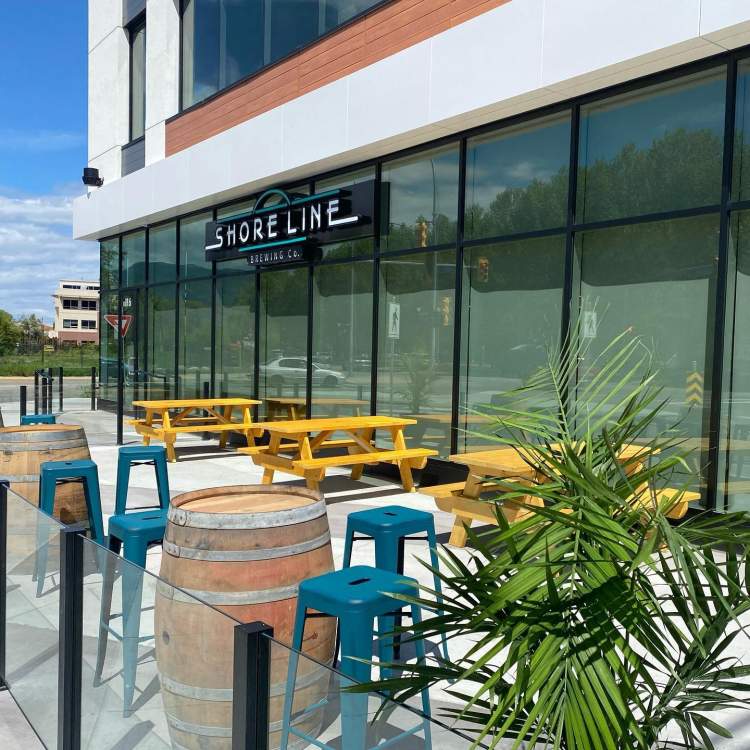 I still can’t quite believe it, but I went out for beers last weekend! First at The Drake on Saturday, then at Whistle Buoy Brewing on Sunday. It felt a little wrong at first, but after the alcohol settled in, I relaxed a bit more. Hmm, perhaps it wasn’t the most controlled social experiment! In all seriousness though, both places had extensive social distancing measures in place and stringent cleaning protocols, so I felt very safe. Hopefully other re-openings will go as smoothly.

It’s a little crazy really, a couple of months ago we were expecting multiple brewery closures due to the lock-down, but I think we’ve gained three or four new breweries since the sky fell.

I guess this isn’t really news, but Farmhouse Fest and the BC Beer Awards officially cancelled their 2020 events this week. We were all expecting it to happen, but it still kind of sucks to have it confirmed. There was no mention of any sort of virtual event or anything like that. Oh well, there’s always next year.

Last week we mentioned that a Vancouver city councilor was planning to present a motion to make it legal for people to drink in designated outdoor areas. Well, it looks like the concept is gaining traction, as this week letters of support for a public consumption of alcohol pilot programme in Penticon were sent to the city council by all 7 Penticon breweries, CAMRA South Okanagan, Travel Penticon, and the Penticon Chamber of Commerce.

I feel like this is a lot more likely to happen than the Vancouver proposal. It will be interesting to see what comes of this.

On June 1 we will be dropping the summer issue of What’s Brewing magazine. For this special 30th anniversary issue, we decided to do something a little different with a comprehensive retrospective featuring the story of BC craft beer, told in chapters and featuring contributions from many of the key beer community people of the last 30 years. Contributors include Gerry Hieter, John Rowling, Joe Wiebe, and more.

Make sure to pick up a print issue at your favourite brewery or read the online version.

For this week’s charity shout out, JAK’s Beer Wine & Spirits has announced that they will be donating 10% of sales from all 13 of its locations on May 30 to food banks across BC. This includes all orders made online at shop.jaks.com.

Last year they raised over $20,000 and are hoping to beat that this year.