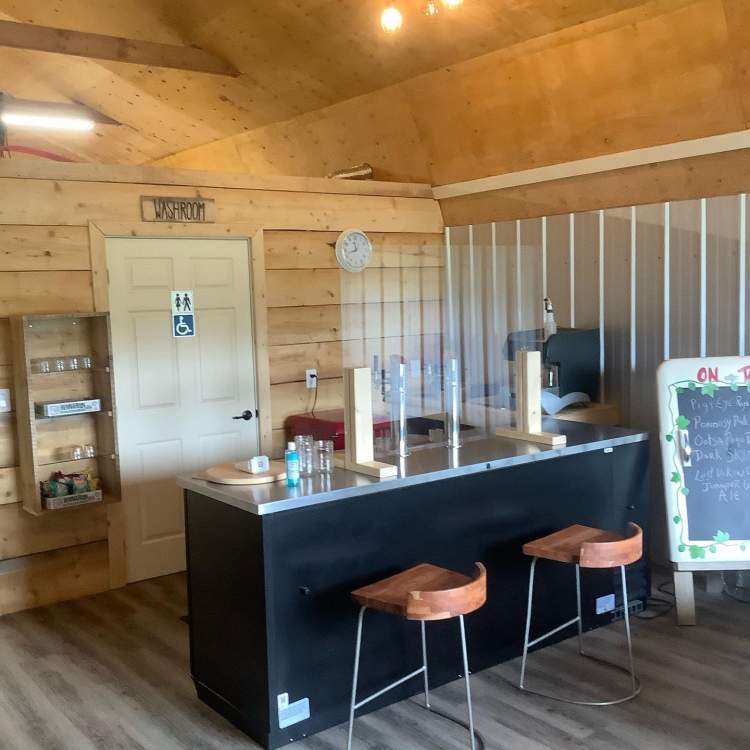 Last weekend, yet another brewery opened in BC. This time it was Ursa Minor Brewing in Ootsa Lake, 100 km south of Burns Lake in the North-Central Interior. They are located in a converted building on on a 540 acre farm, and are focused on creating beer with a unique Northern vibe, with flavours extracted from botanicals around their farm and local area like hascap, raspberry, and juniper.

Something Old and New is Brewing in Vancouver 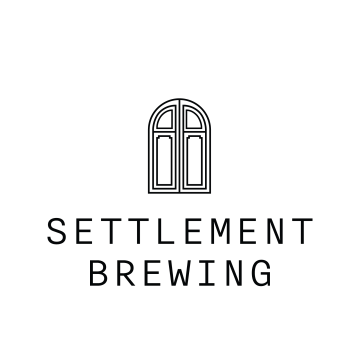 As seen below and on Beer Me BC, a new brewer / brewery manager job listing has popped up for a brewery with the rather convoluted name of The Settlement Brewing Manufacturing Collective, or Settlement Brewing for short, in the former location of Postmark Brewing. The Postmark brand was purchased by Craft Collective Beerworks in 2018, at which point it was mentioned that the old location would turn into the “Postmark Innovation Facility” to highlight experimental beers, small batch collaborations, a barrel aging program and increased Postmark cider production.

The new job listing says, “Launched in 2014 under the Postmark Brewing name, sharing a home with its sister company Vancouver Urban Winery, the space has evolved to allow room for creativity, small batch production, and invite new and growing beer and cider companies to contract tank space. While the facility has been rebranded as Settlement Brewing to reflect the new energy of the brand, it has retained the same vision: make great beer to drink with great company.” To apply for this job, email your details to [email protected]

Meanwhile, after word went out that Craft Collective Beerworks itself (the former Factory Brewing) had closed down, it has been renamed TBA Beverage, and it’s also posting jobs online. The Postmark Brewing brand has been dropped from its website.

Phillips and Whitecaps to Collaborate Again

Last year, Phillips Brewing and Vancouver Whitecaps FC partnered up to release a beer called Villager. Tomorrow, in light of COVID-19, Phillips launches this year’s fundraising collab. The new beer will be available at select private liquor stores, with 100 per cent of the proceeds going to the Greater Vancouver Food Bank. Regarding the beer’s name and message: check out the Whitecaps’ ‘It Takes A Village’ fundraising campaign for clues, at https://www.ittakesavillage.shop.

It seems like the idea of treating people like responsible adults is starting to catch on. After North Vancouver and Penticton started pilot projects last week to allow drinking in certain public spaces, Port Coquitlam is looking to follow suit. The city council will vote on bylaw changes to allow the pilot on June 23. If approved, the initiative could launch the following day and would run until Oct. 31.

At the same time, the district of Saanich on Vancouver Island is also considering the idea. Mayor Fred Haynes is expecting a report will come to council in the next few weeks in the form of a pilot project with a “built-in review process.” He’s been quoted as saying “I, for one, will certainly be supporting this.” Hopefully these pass and this keeps spreading!

Strange Fellow Brewing in East Vancouver has released a new black raspberry sour called Madame Roxanne to celebrate the re-opening of their tasting room. Proceeds from this special beer will be donated to Vancouver’s Hogan’s Alley Society: an advocate for Black Vancouverites who have endured the legacies of urban renewal and their erasure from the official historical narrative.

Many of the amazing breweries just south of the border will be closing their doors completely this Friday to show solidarity for the Black Lives Matter movement. The action is part of a call for a statewide strike and silent march to honor lives lost and send a powerful message that Washingtonians no longer tolerate the racism that is built into so many of our institutions.

Many of these breweries have just started to reopen their tasting rooms and have been struggling for months, so it’s pretty admirable that they would decide to join the movement!

On the Opposite Side of the Scale

You would think breweries would have learned from Founder’s Brewing very public racism allegations last year, but some idiots just can’t help themselves, I guess.

Currahee Brewing in North Carolina has found themselves in hot water this week after they released a beer called “Boogaloo,” which is a term that has been co-opted by the alt-right as the name for a race war they see as inevitable. The brewery claims that they didn’t know that’s what the term meant, as it originally referred to a style of music. However, they put an image of George Washington on the can wearing a Hawaiian shirt, a garment that has recently become a symbol of white supremacy. That’s just too many coincidences. They’ve faced a lot of backlash and have been dropped by their brewing guild.

If you aren’t comfortable taking to the streets to affect change, two friends in New York state have shown that you can make a peaceful statement and still get people to listen. The two friends, one Black and one white, have been sitting on their lawn enjoying a beer with a sign that says “Black or white, relax and have a beer.” They put out the sign to ask people to join their conversation, and many from their neighborhood showed up.

They’ve even made national news and country star Brad Paisley called them on Zoom and sent them hundreds of dollars of beer to keep the conversation going. It’s like the modern day version of a bed-in for peace!