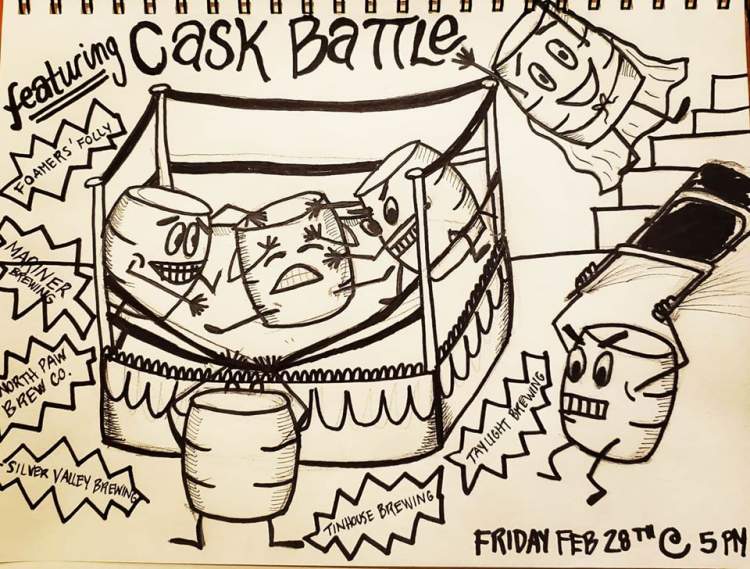 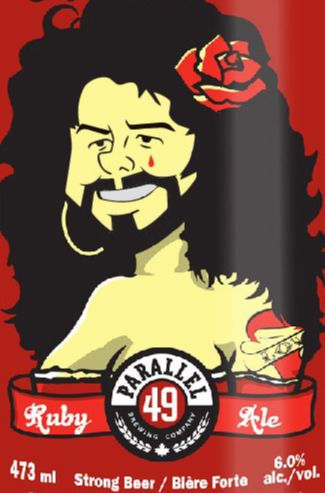 Earlier this week, a fan on Twitter asked Ricky Gervais what his favourite brand of beer was. In reply, he told them that he enjoys many craft beers from all over the world, but the best he has ever tasted was Ruby Tears from Parallel 49. He used the older non-PC name for it and didn’t know the name of the brewery, but it didn’t take long for someone to pick up on the reference and for it to go viral.

Gervais is a well know animal rights advocate, so Parallel 49 has offered to donate 25¢ from every pint of Ruby Tears sold at the brewery and $1 from the sale of each six-pack sold province-wide to an animal charity of his choosing. He has yet to respond to their Tweet.

Last week on the Mashing In podcast, we had a chance to chat with Mike Spence, co-owner of Victoria’s upcoming Herald St. Brew Works, and he revealed that they have hired a head brewer called Jean-Benoît to run the brew house as soon as they get final approval.

Jean-Benoît is the former head brewer of Ottawa’s acclaimed Beyond the Pale and just completed a tour of some of the best breweries in North America, looking for new ideas and inspiration. I can’t wait to try out his brews!

Hopwired Festival is coming up this Saturday and while the event had previously been billed as the final outing for the fest, it was recently revealed that it will actually return next year with a  “Death by Donuts” edition. It seems the next iteration will have a wider focus, with pastry beers, coffee beers, and a greatly expanded coffee programme. Oh man, that sounds like a fun but dangerous combination!

North Shore News reports that Bridge Brewing is set to open a new tap room in the space that formerly housed The Portly Chef restaurant on Lonsdale Avenue. They plan to offer full kitchen service alongside their complete line-up of beers, including special releases and test batches. Beer will be served in pints and flights, but there will be no growler fills or off sales—for that you will need to head down to the brewery.

Victoria Beer Week is coming up next week (see the events calendar) and the Victoria Beer Society is searching for volunteers for a number of events. Roles including set-up, box office, general support, merchandise, and token sales. Some roles require that volunteers have Serving it Right certification. Find out more here.

BC Beers Spotlighted for Flagship February

Flagship February is an initiative to encourage consumers to stop focusing on special, rotating releases, and enjoy a brewery’s flagship offerings. On their website they have been spotlighting a different brewery’s flagship beer every day of this month. This week they published a piece by Joe Wiebe where he picks Spinnakers Brewpub’s Mitchell’s ESB and one by Josh Oakes where he picks Driftwood Brewery’s Blackstone Porter.

Next Glass, the parent company of Untappd, the popular beer check-in app, has purchased the beer community website BeerAdvocate. It’s an interesting move, because while they both provide beer review services, BA has a much wider focus and doesn’t offer an app. I wonder if the two will cross over in some way in the future. Apparently BA has been struggling for a while now, so I much prefer this to them selling to AB InBev like RateBeer.