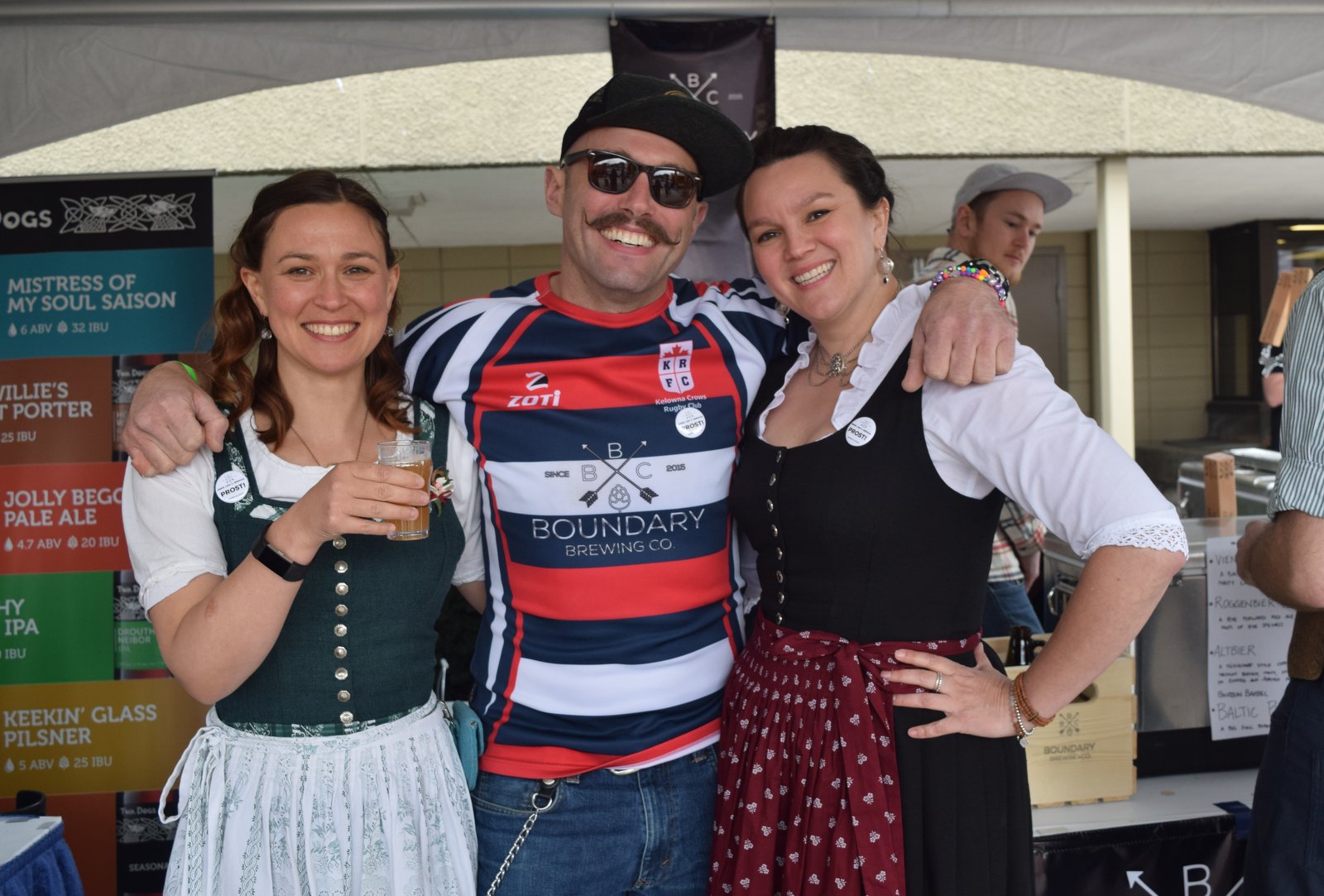 Tonight, an annual tradition kicks into full gear as folks from all over BC pile into Penticton—aka Beertown—for BC’s second-longest-running beer festival. The 24th Annual Okanagan Fest of Ale unoficially begins with the first of the events taking place around town, including rare beer tasting Strange Brew, and Every Beer Has a Story, a personal ‘flight tour’ through a sextet of samples with Thirsty Writer Joe Wiebe. After the main event on Friday and Saturday, you’ll find the beer geeks at the Murderers Row Cask Afterparty at the Kettle Valley Station Pub.

For more of an inside look at what festival-goers can expect this year, take a look at Beer Me BC’s Insider Guide to Okanagan Fest Of Ale 2019.

That subheading is a timely black hole reference for  astronomy news fans. Conveniently, it’s also a way to introduce some far-out festivals, in both quality and timeline. After you read Ed Kaye’s weekly roundup below, come back here and check out the long-range forecast.

Today at noon, tickets to July’s Farmhouse Festival went on “pre-sale” to past customers and those on the FF email list. Almost immediately, the “11 AM Early Entry”  presale tickets were sold out. These VIP-level tickets are now $100—the same price level established by January’s inaugural Weathered event, presented by the same people.

Next up is the regular public sale window, which begins tomorrow at noon. Based on last year’s performance and recent trends, plus the announcement that attendance limits are being reduced this year, we predict that the tickets won’t last the weekend.

But the biggest news for 2019 is a new format for Farmhouse: tokenless serving. See Ed Kaye’s writeup on Bring Your Porter To the Slaughter for more about these changes. Full story →

$100 beer festivals too much for you? Savvy shoppers should pay attention to an article we published recently about the great value offered by the upcoming Central City Easter Sunday Cask Festival. Tickets are only $25, which is the lowest price to date. Entry comes with 10 complimentary tokens, which is the most ever. 20 different casks are planned, along with 10 oz glasses and food specials. Full story →

Calling all shutterbeerds to CameraCraft Session #1, An Evening of Beertography

This coming Tuesday, April 16th, join What’s Brewing magazine’s chief photographer Brian K. Smith for an evening where the crafts of photography and beer come together to create “beertography“.

The first CameraCraft session, sponsored by Beau Photo, will be held at Red Truck Beer. $25 will get you a pint of beer and nachos, as well as an opportunity to test out some camera gear! As a bonus, Red Truck will have one of their classic trucks outside to photograph at the beginning of the event. Event Details | Tickets →

More on the horizon

It doesn’t slow down in May or June! There are major events coming down the pipe faster than you can shotgun a kölsch:

Save 25% on Whistler Fest tix

From the fine folks at Great Okanagan Beer Festival: get yourself a ticket or two to this September’s Whistler Village Beer Festival, and take 25% off just for being a What’s Brewing follower. Use coupon code WHATSBREWING2019 to save! Enter code here →

Or: just win your way in

Tired of keeping track of all the tickets to buy? Just win ’em all (well, a lot of ’em) in the BC Craft Breweries fundraiser contest. Make a donation to this round’s charity of choice, Stepping Stone Community Services Society in Langley. Details: Facebook | Instagram | Enter here → 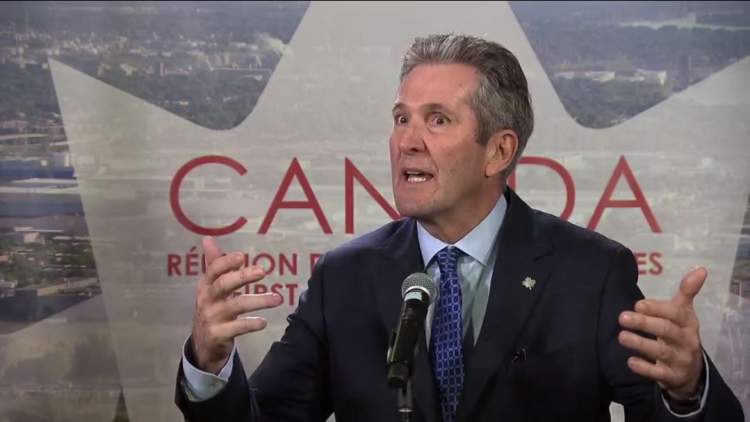 OK, in actual beer news, it’s a big week for political decisions. First up is the Government of Canada, with their announcement that long-standing restrictions to the interprovincial sale of alcohol in Canada are being legislated into history.

The provinces have to step up next, but Alberta and Manitoba have already eliminated cross-border alcohol sales limits entirely. It’s now just a matter of time before the last barriers to interprovincial alcohol trade fall away in Canada. Full story →

North Vancouver City Council voted unanimously last week to fast-track some rule changes that will make it easier for a host of new breweries to open up lounges in a “brewery district” in Lower Lonsdale. Full story →

No luck for Four Winds

In a rare setback for a (highly successful and visible) craft brewery, Four Winds Brewing’s proposal for Delta’s Southlands district was rejected this week at city council by a vote of 4 to 3. Delta Mayor George Harvie had some pointed comments about the way the property owner (Century Group) presented their proposal, and so it’s back to the drawing board for the Mills family. Full story →

Joel Manning, who passed away April 5th, was best known as the brewmaster at Ontario’s Mill Street Brewery. However he was also a mentor and inspiration to a number of BC-based brewers such as Harley Smith of Longwood Brewery and Shirley Warne of Angry Hen Brewing. This fact was brought to light in our recent cover story on another of his pupils, Trading Post Brewing’s Tony Dewald. Tony shared this thought with us: