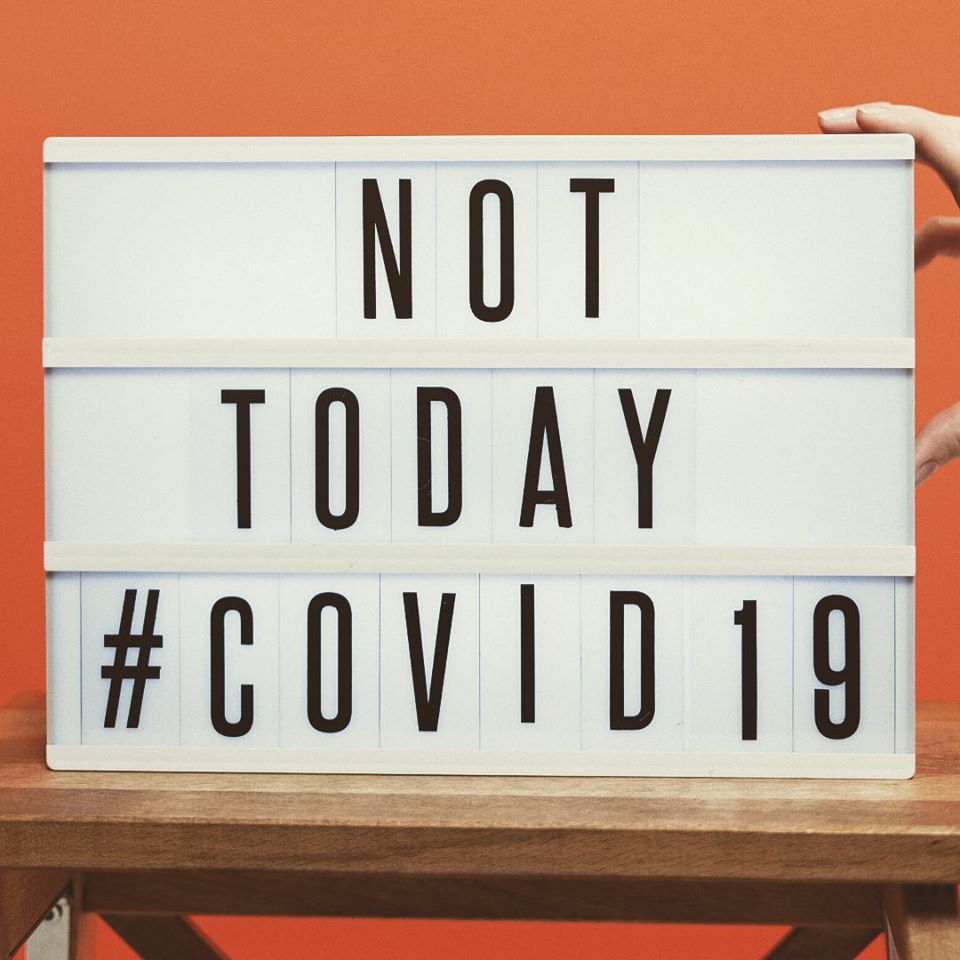 This is a tough one to tackle in a newsletter, so please excuse this being a brief overview of the situation. Last week an Instagram account was created as a platform for former employees of Parallel 49 Brewing to share their stories of misconduct in the workplace. The account is now host to many shocking testimonials, including allegations of sexism, racism, and transphobic behavior.

In response to these allegations, Parallel 49 released a statement on all of their social media platforms earlier this week, where they took full responsibility for what has been happening and apologized to these workers for what they had to endure. They claim that they plan to hire an HR professional and put their management staff through sensitivity and management training. They also plan to explore partnerships with LGBTQ+ and BIPOC communities to fund, develop, and enforce a program for owners, employers, and customers.

You see this sort of thing coming out about US breweries with relative frequency, but you never expect to see it happening up here. I really hope they actually do something about this and it’s not just a hollow gesture. I’m also incredibly surprised to find out that a company as large as P49 doesn’t already have an HR manager!

I’m not sure how it’s been on the mainland, but things have been slowly returning to normal here in Victoria for over a month now. At times, it has seemed to me that things are going a little too fast when you consider what’s going on over the border. It seems that I’m not alone, because the government has decided to bring in new restrictions for bars, restaurants, and clubs, as COVID-19 cases have begun to crop up again around the province in recent weeks.

As part of this measure, groups must be limited to six patrons, regardless of whether they came in together, all patrons must remain seated, and there will be no self-service, i.e. bar service allowed. Clubs are also not allowed to operate a dance floor.

I can imagine that this will make things a bit harder for brewery tap rooms and bars around the province.

I heard a rumour a few months ago that Craft Collective Beerworks had filed for bankruptcy, but couldn’t find anything solid on it. After news of Settlement Brewing emerged last month, I knew something was up. This week my attention was drawn to the Bowra Group website, where it seems to state that they are the proposal trustee for TBA, formerly known as Craft Collective.

It appears that on April 14 they filed a Notice of Intention to Make a Proposal (“NOI”) under subsection 50.4(1) of the Bankruptcy and Insolvency Act and have been seeking offers for an investment in, or sale of the assets of the company.

I must have missed them becoming TBA. Most people I know still refer to them as Factory Brewing. The brief history of this business is as confusing as their multiple shadow brands.

Following on from our recent coverage of diversity initiatives in the brewing scene, longtime BC beer community member Karen Cheshire has shared  with us a brewers round table discussion held recently with a panel of Western Canadian brewers (see image above).

Their discussion of experiences working in the craft beer industry included topics such as racism, homophobia, misogyny and job hunting. View the full discussion here.

Finally, a Beer for My Workouts

Since I’ve been working from home and isolating I’ve been spending 3+ hours a day virtual biking on Zwift. On hot summer days, I want nothing more than to jump off the bike and crack a beer, but then I see the puddles of sweat on the floor and grab an electrolyte drink instead.

Now, thanks to Rally Beer in Ontario, I can drink a beer and rehydrate at the same time! They have loaded their golden ale up with Sodium, Magnesium, Calcium, Potassium, and Chloride to give you all of the electrolytes you need post-workout.

It’s a bit of a weird idea, but as gimmicks go, it’s better than glitter beer. Hmm, I wonder if this would help with hangovers…