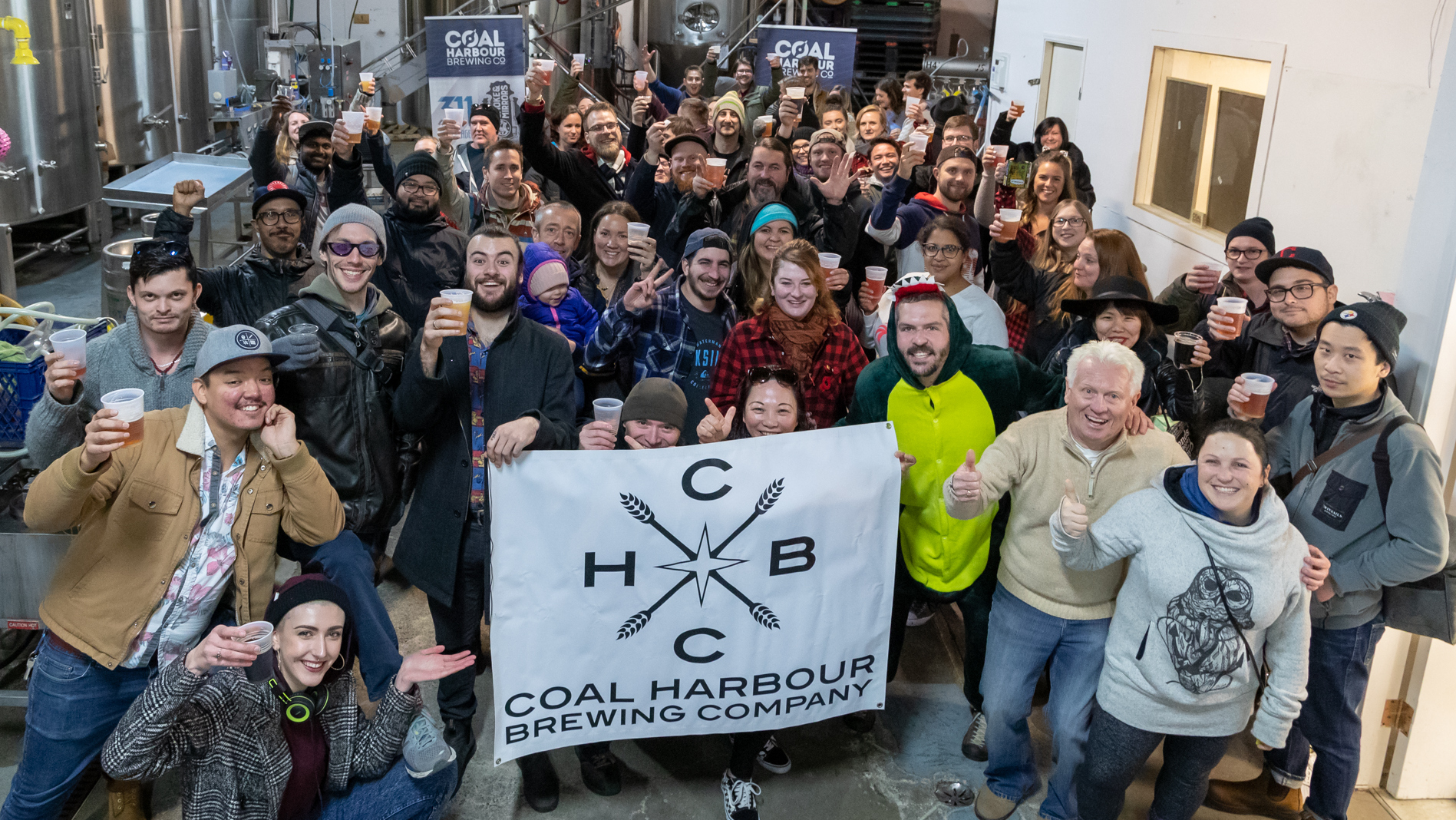 Hey! It may not be peak beer season but there’s still a lot going on as Novembeer wraps up and the holiday season approaches. Let’s get into it:

The City of Delta is hosting a public information meeting for a proposed Four Winds Brewing craft brewery and restaurant that would be built at the Southlands. View Story →

The Beer Me BC BC Craft Beer Survey wraps up at midnight tomorrow night. Take 5 minutes to send in your thoughts about our beer scene before it’s too late. It’s your last chance to win #BCCraftBeer prize packs worth up to $300. Begin the survey here →

It’s great to see that each year, breweries keep up the Movember fundraising tradition. There will be parties, beer and shaving (maybe not in that order) at Tree Brewing Beer Institute, Firehall Brewery, Hoyne Brewing and more. Well done, all who participated.

It’s the first BC beer event to command a $100 base ticket price. But it should sell out well in advance of its January 12th event date. What is it? Event website | Beer List | Tickets →

Beer Review Of The Week

Job Of The Week

Dead Frog is looking for a full-time Lower Mainland Territory Manager: someone who is self-motivating, passionate about craft beer, and enjoys working on their own as well as being part of a team. View Job →

Don’t forget that this year’s holiday gift-giving guide is available online. It showcases craft beer and cider-related gift shopping ideas in categories such as Arts & Crafts, Seasonal Drinking, Touring & Tasting, Beer Books and so on. View the Guide →