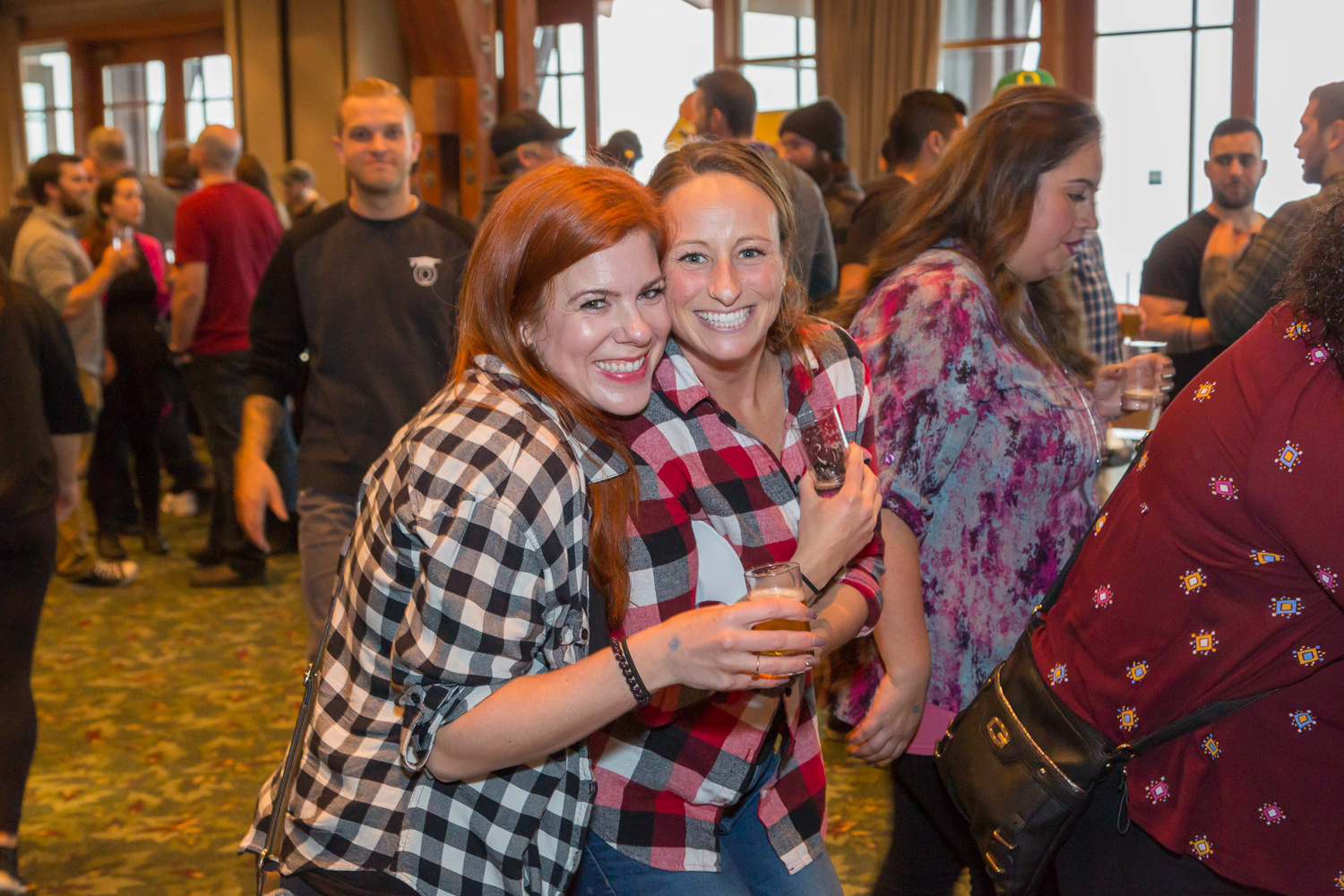 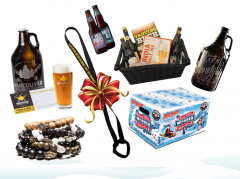 It’s Thanksgiving south of the border today, and that means a big weekeend for shopping and holiday planning is kicking off all over North America. But here at WB, we’ve got our own way of celebrating Black Friday week and planning for the yultide season.

Yesterday, we released our second annual BC Craft Beer Holiday Gift Guide. It’s a 16-page “look book” containing craft beer and cider-related gift shopping ideas in categories such as Arts & Crafts, Seasonal Drinking, Touring & Tasting, Beer Books and so on. The cover and interior of the Guide feature novel cartoons by our illustrator Emile Compion, aka Montevarious.

We’ve searched and we’re not aware of any other beer community gift-giving guide, anywhere on the planet. It’s pretty cool that the BC, Canada beer scene has again produced something unique. Check out the Gift Guide here: 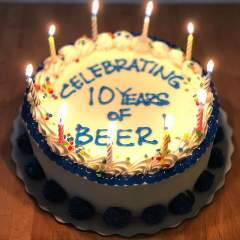 Tickets for the 10th Annual Vancouver Craft Beer Week’s VCBW Festival 2019 went on sale today at noon, with a once-in-a-decade special offer: the first 100 ticket buyers for each day of the 2019 festival sold online for only $10! You had to have fast fingers to participate; Saturday tickets were gone virtually instantly. Sunday tickets held on a bit longer, but the $10 ticket for both days was removed by 12:30 PM.

VCBW Fest, which was recently named Social Event of the Year at the prestigious annual Golden Owl Awards. will be held June 8th & 9th, 2019 at the PNE.

If you missed the $10 window: it’s still a good idea to pick up Super Early Bird tix at $29, which is a $10 savings over waiting until next year and missing out. Two-day weekend passes are also on early bird discount, reduced from $65 to $45. (PS: you’ll find offers like that and more in the aforementioned Gift Guide.) 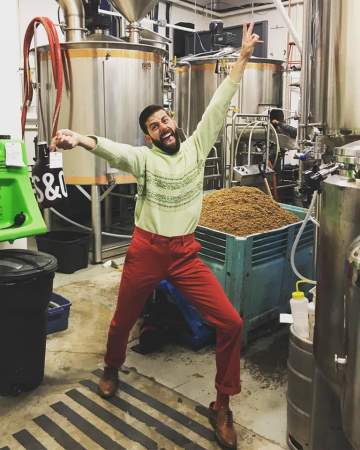 Steel & Oak Brewing co-owner Jorden Foss may have served on the Social Media panel at the BC Craft Brewers Conference last month, but while he was out of town last week his business partner James Garbutt took over the posting duties and demonstrated his own “sick skills”. Using the hashtag #sojamietakesover, James (and supporting crew) showed us where some of S&O’s non-beer creativity comes from, sharing a series of photos and videos providing a manic peek behind the curtain at the brewery and a brewery owner’s life. You must not miss the coup de grâce, a group dance scene in the brewery.

The whole week provided big-time entertainment, balanced by nice family values content. It was easily the most smart and compelling #BCCraftBeer social media experience we’ve seen since Electric Bicycle’s “Birth of Colour” debut series this spring. Jorden eventually returned to stop the madness, but thanks to the Internet the week lives on. Check out the creativity on either of: