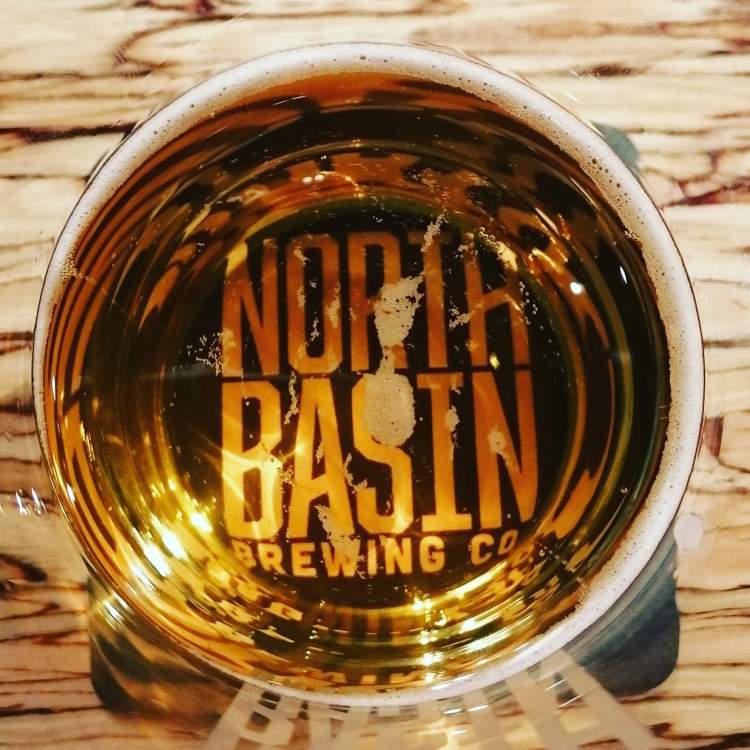 Nary a month goes by when there’s not a new BC brewery opening. Even a global pandemic doesn’t seem to be able to sate our lust for new breweries. The latest brewery to join the ever-increasing list is North Basin Brewing co, which opened on Monday in the small Okanagan town of Osoyoos.

The brewery is owned by local residents Wes and Catherine Greve, with Kody Rosentreter as head brewer, who previously worked at Undercurrent Brewing in Sylvan Lake, AB.

Penticton council has unanimously voted to extend their “booze on the beach” public consumption bylaw for 2021. There were concerns over increased littering and overflowing garbage cans, but they are planning to increase the garbage and recycling budget to combat this. Unsurprisingly, Interior Health was also opposed to the extension, due to concerns over alcoholism.

I guess it’s that time of year again! Yellow Dog Brewing has announced the release of their fifth annual holiday charity beer, in collaboration with The Jeff O’Neill Show on CFOX 89.3 FM.

This year’s beer is called Elf Juice and it is a mandarin hazy IPA that rings in at 7% abv. It will be released on Friday November 20th and partial proceeds from sales will be donated to Share Family & Community Services.

Abbotsford council has given approval for Old Yale Brewing to take over the Abbotsford Banquet and Conference Centre and renovate it into a large brew pub with more than 200 seats. The brewpub needs to obtain a manufacturer’s licence from the Liquor and Cannabis Regulation Branch, as well as a licence from the city.

They plan to brew in a 780-square-foot section of the building, but most of their manufacturing would remain in their Chilliwack location.

According to the most recent Vital Signs report from the Victoria Foundation, Greater Victoria residents appear to drink more alcohol than most Canadians.

I know what you are thinking, “Don’t you live in Victoria, Ed?” To that I counter that I mostly drink beer that comes in a can, so this doesn’t apply to me! Really though, 12 bottles is considered a lot? This is awkward. Maybe it’s time to set up a Go Fund Me for my liver replacement.