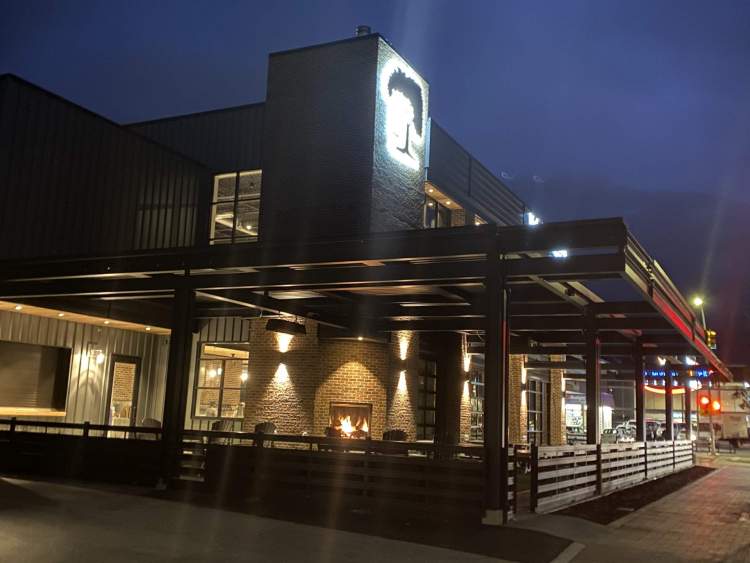 This week, Penticton’s Neighbourhood Brewing finally opened their doors to the public. While their beers have been available in liquor stores for several months now, they’ve not actually had a tasting room that the public can visit—that is until now.

Neighbourhood Brewing was founded by Mike Coghill, the founder of Yellow Dog Brewing, along with business partners. Their head brewer is Darren Binnema, who has been working for the last few years as lead brewer, under Yellow Dog head brewer Liam Murphy.

They opened with 11 of their own beers on tap and four yellow dog guest taps. We should stress that this is just a casual opening, and if you choose to visit, please be aware of COVID protocol and above all, be respectful to the staff.

Speaking of new breweries, the town of Hope saw their first one open this week. Founded by Adam and Danielle Keil, Mountainview Brewing is located 390 Old Hope Princeton Way and is open six days a week.

East Vancouver’s Strathcona Beer Company is celebrating their fourth anniversary. For obvious reasons, this year there will be no party, but to mark the occasion, they have released a fourth anniversary beer. It’s an oatmeal stout made with chocolate malt, flaked oats, midnight wheat, roasted barley and a touch of coconut.

Main Street Brewing in Vancouver is holding a holiday charity drive from Dec 1–12 to give back to kids across the city. If you drop off an unwrapped toy or gift card (of minimum $10 value), they will give you a flight of their ‘core four’ beers and enter you into a draw where you have the chance to win a six-pack of Main Street Beer and a $50 gift card. Every entry will also have the chance to win a grand prize of one flat of beer a month for a year.

Lake of the Woods Brewing in Kenora, ON has been making headlines, because they have decided to lager 1000 bottles of their Deep 6 imperial stout by submerging them to the bottom of a body of water called Lake of the Woods. The ale will bottle age six metres under the ice at 3 to 4 C for six months. Prior to this, it was cellared in the brewery for six weeks at 11 C and aged with maple wood.