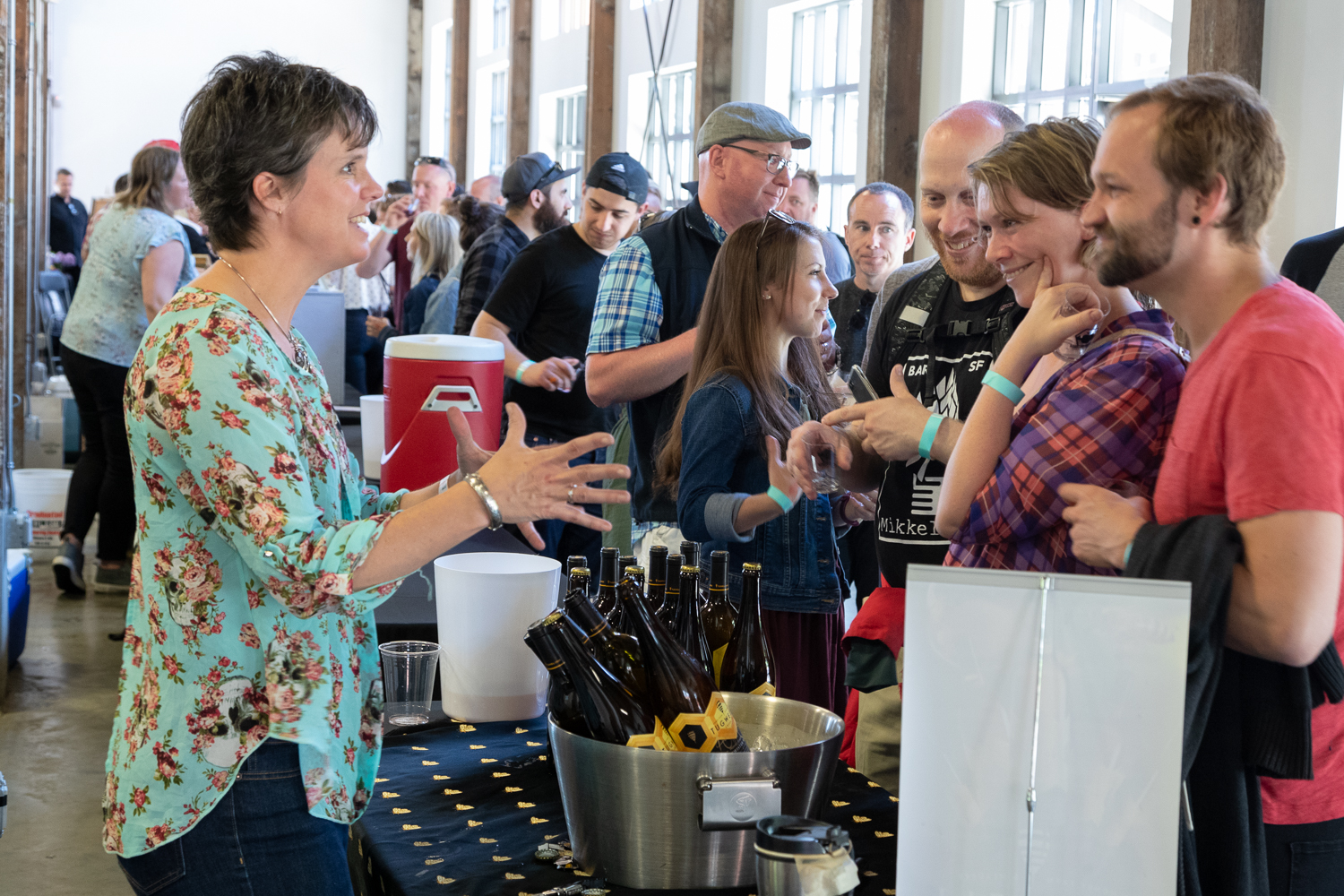 With Mother’s Day coming up, you’ll want to take Mom out for that special brew that shows you care. Right? No? Just in case, check out our Sunday events listing here →

Ten Years of Beers: Q&A with the VCBW Directors

We reached out to VCBW’s four Directors for their recollection of the good, the bad (well, challenging) and the implausible times over the years. Whether you know any of them or not, when you read this you will really feel what it’s like to be in their shoes. Preview below. Full story →

Every May, the Great Okanagan Beer Festival kicks off with days of satellite events leading up to the Main Event at Kelowna’s Waterfront Park. It began again this week and is on right now! Get the very last available Main Event tickets here →

Just in time for Beer Weekend, Monica Frost of BC Ale Trail presents spotlight on the soon-to-explode Kelowna brewery scene. Read it here →

The doors are open! This week, newcomer Empty Keg Brew House announced that the wait is finally over for Merritt to get their first modern craft brewery. Check out the media coverage they’re getting on radio and in print! Visit them online here.

This past weekend, BC craft brewers took home almost 50 trophies at the 17th annual Canadian Brewing Awards ​(CBAC). Also, Central City Brewers + Distillers garnered Beer Of The Year honours, keeping a decade-long BC streak going in which a brewery from our province has won either Brewery of the Year or Beer of Year every year in the 2010s. Read our Deep Dive to find out why this proves that BC’s craft brewers are the champions of brewing awards in Canada, and how BC is the Province of the Decade at CBAC. Preview below. Full story →

Big news: a new organization representing over 700 craft breweries from every province and territory in Canada was announced last weekend as well. A watershed year at CBAC! Full story →