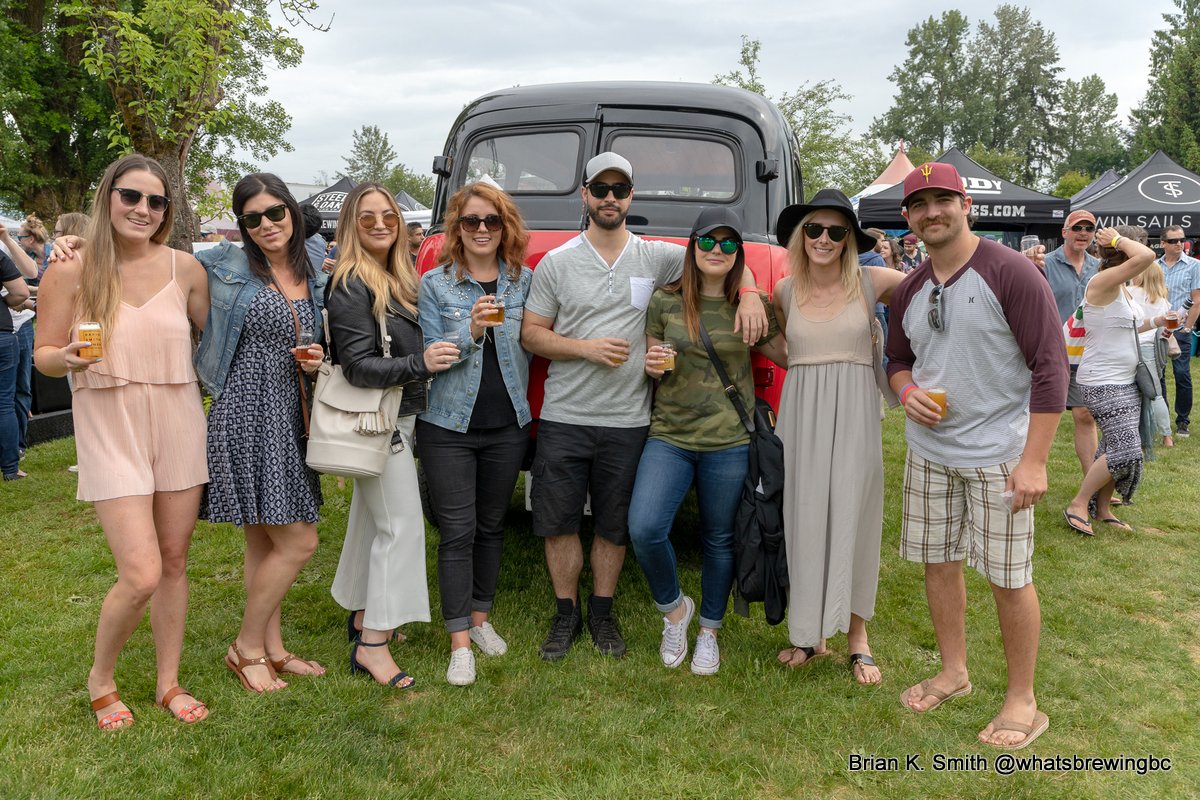 Kwantlen Polytechnic University‘s Brewing and Brewery Operations Diploma program has been awarded the title of Grand National Champion as the school that brews the best beers in North America. Competing against 14 other schools from Canada and the United States, KPU Brewing won gold in the Bavarian category for 50/50 Hefe, and gold in the Open category for the Fruity and the Yeast NE IPA. Their Storm Stout took silver in the Stout category. Full story →

Speaking of KPU, join them next Tuesday and/or Wednesday in Langley for Pint Of Science, a pair of events featuring cutting-edge KPU research plus beer. No charge to attend! Details and registration → 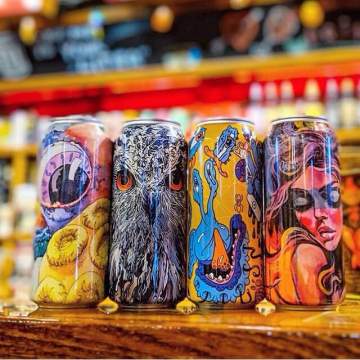 Those familiar with Ontario’s Collective Arts Brewing know that their beers are famous for their shrinkwrapped label artwork. Adorning each can is a hand-selected creation by a visual artist.

What’s Brewing is proud to learn that our very own illustrator, Emile Compion (AKA @Montevarious) was chosen to illustrate one of Collective Arts‘ most iconic products: their Ransack The Universe IPA. To see Emile’s handiwork, check out the third can from left here.

Beer Me BC reviews CBAC Beer of the Year

As we reported recently, the Canadian Brewing Awards & Conference is over for another year, with BC winning just under a third of all awards (50 in total). Congratulations to two-time CBAC Brewery of the Year Central City Brewers & Distillers for garnering Best of Show honours; their After Hours Pale Ale is the 2019 CBAC Beer of the Year!

We (Officially) Got Da Funk

Old Yale Brewing has expanded! This week, they unwrapped their spanking new space where they’ll be able to package and ship out more of that award-winning beer of theirs. We dropped by to check it out. View photos →

Next week: Old Yale hosts their second annual Fraser Valley Cask Festival. Join them in Chilliwack on Saturday May 25th for casks from all around the Fraser Valley, plus live music and food! Free admission; pay only for what you consume. Event details  →

Join VCBW for their 10th Anniversary Kickoff Party on Friday, May 31st at the Beaumont Studios where you can try this and many other beers! Event details →

The Cicerone® Certification Program​ and the aforementioned Canadian Brewing Awards​ are partnering to help Canadian beer professionals excel. The partners announced the second annual national scholarship program at the 17th Annual CBAC in Toronto. The scholarship will help Canadians begin their Cicerone journey.