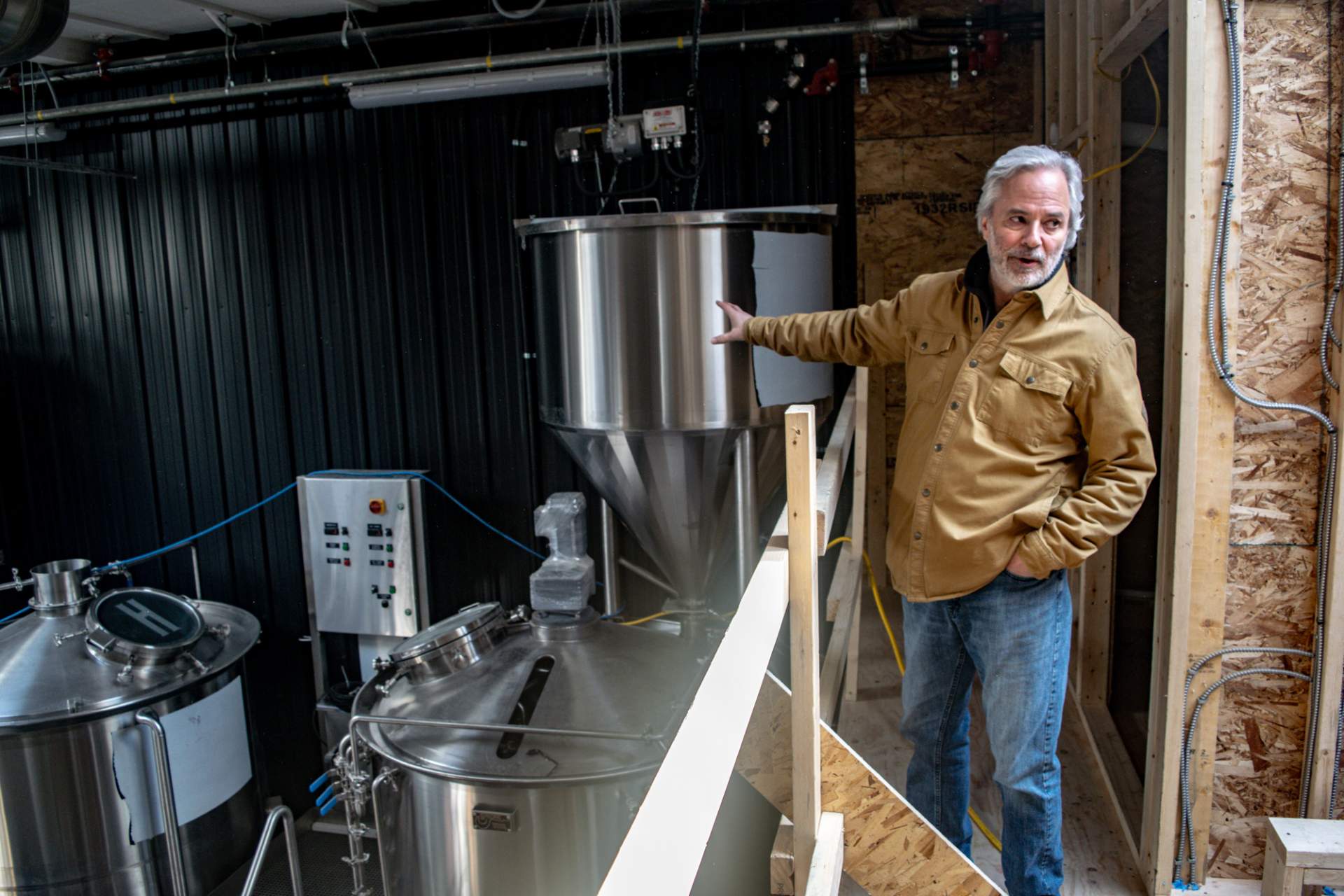 This is going to be a weird one. The situation has definitely escalated since last week and life feels quite surreal right now. I haven’t left the apartment in several days and I’m getting serious brewery withdrawal.

We’ve gone from joking about people avoiding buying Corona beer last month, to seeing events cancelled in the US last week, then in the last few days all the events here were cancelled, and now pretty much all of the breweries, bars, and restaurants have had to temporarily close or drastically change their business models.

I have many friends who work in the brewing and service industries, and it makes me so sad to see most of them getting laid off because of thist. My heart goes out to them, but we have no other option right now, we have to flatten the curve!

Small businesses tend to operate on very tight margins and while the government has promised support, it will still be a very difficult time for most. I won’t lie, there’s a chance that some breweries might not make it through this, so we have to do everything we can to support them.

If you are leaving the house for supplies, remember that most breweries are selling packaged products and kegs to go, plus liquor stores are still open and most stock a great selection of local craft beer.

Or better yet, have…

Beer Delivered to Your Door

While beer delivery direct from the brewery has been a big thing for a while in the US and Europe, it’s not really taken off much up here. Twin Sails and Driftwood have been offering the service for a while now, but with the current climate and focus on self-isolation, lots of other breweries have quickly adapted in order to get fresh beer straight to your doorstep.

Many are utilizing Skip the Dishes for local deliveries, while others are delivering it themselves. Some are also offering non-local deliveries by Canada Post.

I was going to compile a list of the breweries offering the option, but our friend Rob at The Growler has already done so, so go check it out and order some beer!

In this strange new world, hand Sanitizer has suddenly become a rare commodity, with people reselling bottles online for hundred of dollars. Let’s not even talk about toilet paper!

Over in Calgary, the good people at Annex Ale Project have decided to help out their community by emptying two of their tanks and dedicating them to producing hand sanitizer based on a recipe published by the World Heath Organization.

Apparently, they start with a wash (the final product of beer fermentation before distillation), which will have the ethanol removed to start the base of the hand sanitizer, which consists of hydrogen peroxide, glycerol, and 80 per cent ethanol.

They plan to produce about 3,000 litres each week, producing 7,000 cans to send to local grocery stores. Once the cans have been opened, the sanitizer will need to be transferred to a sealed container so the alcohol doesn’t evaporate.