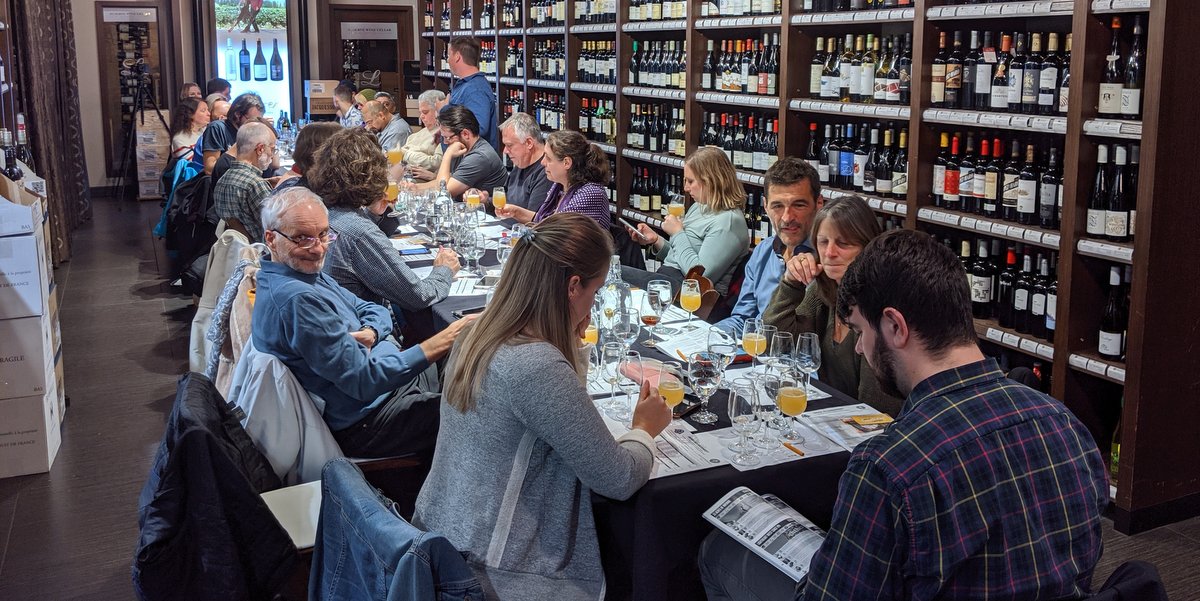 As this email is being delivered to you, the BC Craft Brewers Conference trade show floor is a frenzy of preparation, with booths making final touches for the 4pm opening. Although this event is unfamiliar to many beer fans, it’s without question one of the most exciting beer gatherings of the year. Find out why here →

Even if you’re not coming to the two-day Conference, you can join in the festivities at tomorrow night’s #BCBeerCon Official After Party. Get tickets →

The events are presented by the BC Craft Brewers Guild, who are featured in the Georgia Straight this week talking about the upcoming Canadian Craft Brewers Association independent beer seal. View story → 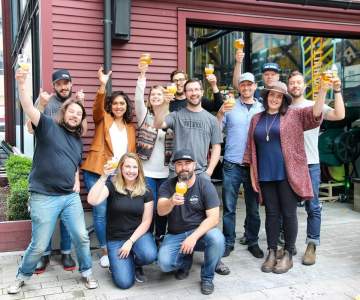 Right after the Conference packs up, the BC Beer Awards gets set up on Saturday. The official 10th Anniversary collaboration beer is Honour Roll Tropical Brut IPA, brewed at BREWHALL, where it so happens that the first annual BCBA Brewer’s Brunch will take place this Sunday. See Ed Kaye’s events column for more.

Special Invitation for you from Penticton Beer Week

Expedia rates #Penticton as Canada’s second-best beer town. Now the city gets set to launch its very own Beer Week this Saturday the 19th, with eight days of events. They’ve put together a special video invitation to let you know that the red carpet is being rolled out for you, the BC craft beer fan. View now →

While you’re at it, visit the BC Craft Beer Month page for more top listings during October. View events →

Topic of the week: are growlers an endangered species?

Our Fall magazine features a story by longtime Vancouver beer community leader Adam Chatburn, who shares his insider recollection of a pivotal point in the history of beer growlers in this province.

Turns out those glass jugs are in the news recently, triggered by a Strathcona Brewing social media campaign and resulting coverage by outlets like CBC News and (fittingly) The Growler.  Check out what Adam has to say here (preview below). 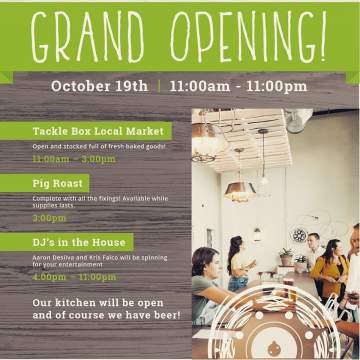 Also officially opening in the Okanagan this Saturday is Kelowna’s long-awaited Rustic Reel Brewing. Check them out here →

Hats Off to Parkside

Cheers to The Parkside Brewery for its $1000 donation to the BC Hospitality Association, based on sales of its Internet Famous IPA. Story →

Interested in becoming a brewer or getting into the industry? Learn about Kwantlen Polytechnic University’s Brewing and Brewery Operations program at one of their upcoming information sessions on Monday or Tuesday at the KPU Brew Lab in Langley. More info →

Meanwhile, over at Victoria’s Moon Under Water Brewery, a series of educational events kicks off in November led by Brewmaster Clay Potter. Check out the announcement here →

Scary number of events in our Halloween calendar

Our BC Craft Beer Calendar is jam packed with events celebrating Halloween this month. Check it out at whatsbrewing.ca/events_categories/halloween

Then check out this week’s top picks with Ed Kaye, below.