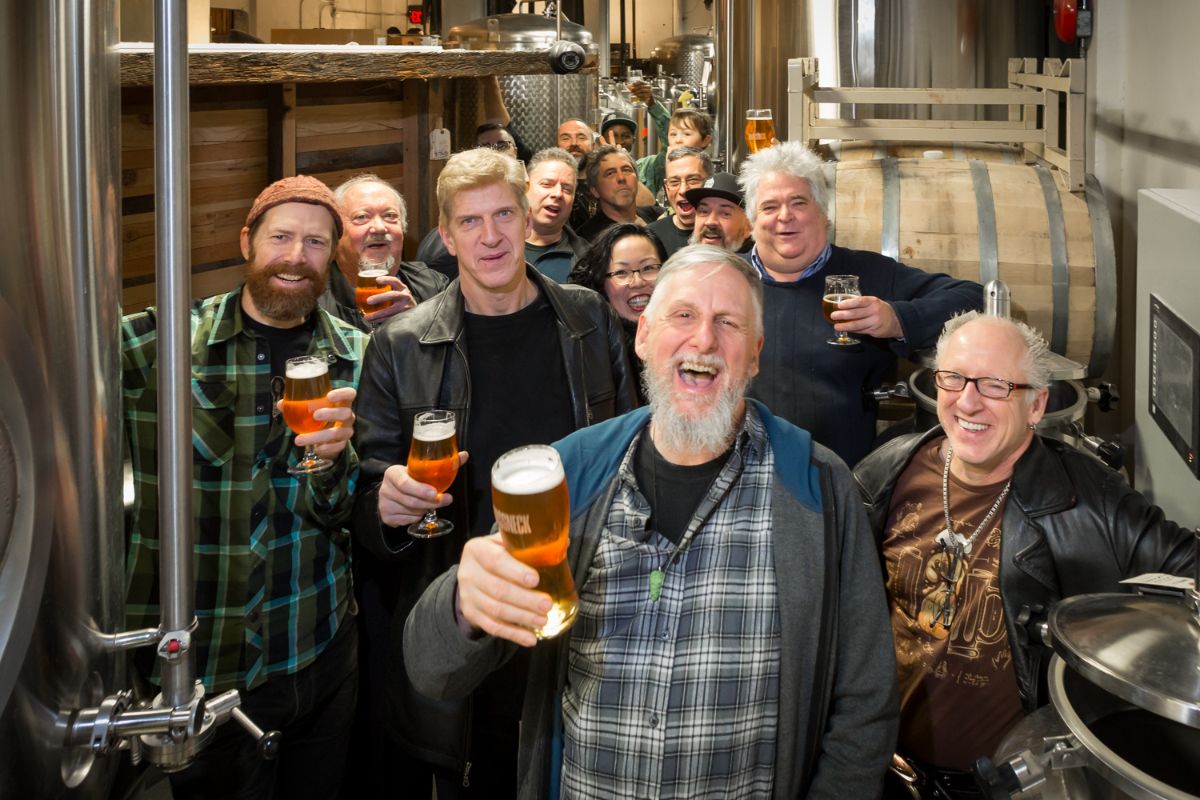 OK, this is getting silly now. I keep joking that there’s a new brewery opening every other week, but I think it might actually be more frequent than that!

The latest brewery to open is La Cerveceria Astilleros, which is a Mexican-themed brewery located in the North Vancouver Shipyards district. Their head brewer is Carlo Baroccio, who was born in Guadalajara, Mexico, while their tasting room staff hails from Mexico, Columbia, and Spain. 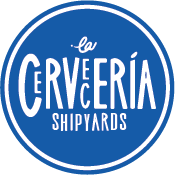 Right now their licensing limit is one flight per customer. They are currently waiting on their full lounge license, which will allow them to do full pours.

This one came as a bit of a shock, but Howe Sound Brewing in Squamish has been purchased by the Viaggio Hospitality Group. Established in 1996, Howe Sound is Squamish’s oldest existing brewpub. BC beer legend John Mitchell was first Head Brewer and helped design the brewery.

Apparently the deal only includes the Howe Sound brewpub and hotel, not R&B Brewing Ale & Pizza House or Devil’s Elbow Ale and Smoke House in Vancouver.

Tyee Highlights the most Local BC Beers

Back in July, The Tyee put out a call for BC breweries to create a beer made completely with ingredients grown from within a 100-mile radius. Now that the year is finally coming to a close, they have published a piece on all of the breweries that took up the challenge. It’s a pretty long list which includes Longwood, Strange Fellows, The Beer Farmers, Barnside, Parallel 49, and Locality Brewing (coming next Spring).

Well done to all of those breweries. Longwood had a total of five beers on the list, which is impressive!

Congratulations to Nanaimo beer educator Amber Morin, who has been awarded a Cicerone® Beer Savvy Scholarship by the Pink Boots Society. Find out more about Amber at her blog, raincoastbrews.com.

Good news: down in the US, Congress has passed the Craft Beverage Modernization and Tax Reform Act, which aims to prevent their federal excise tax rates from expiring on Dec. 31, 2020—resulting in many small breweries seeing their excise tax rates increase by up to 100%. There’s more to it, but there’s not enough room here, so check out the Brewer’s Association article.