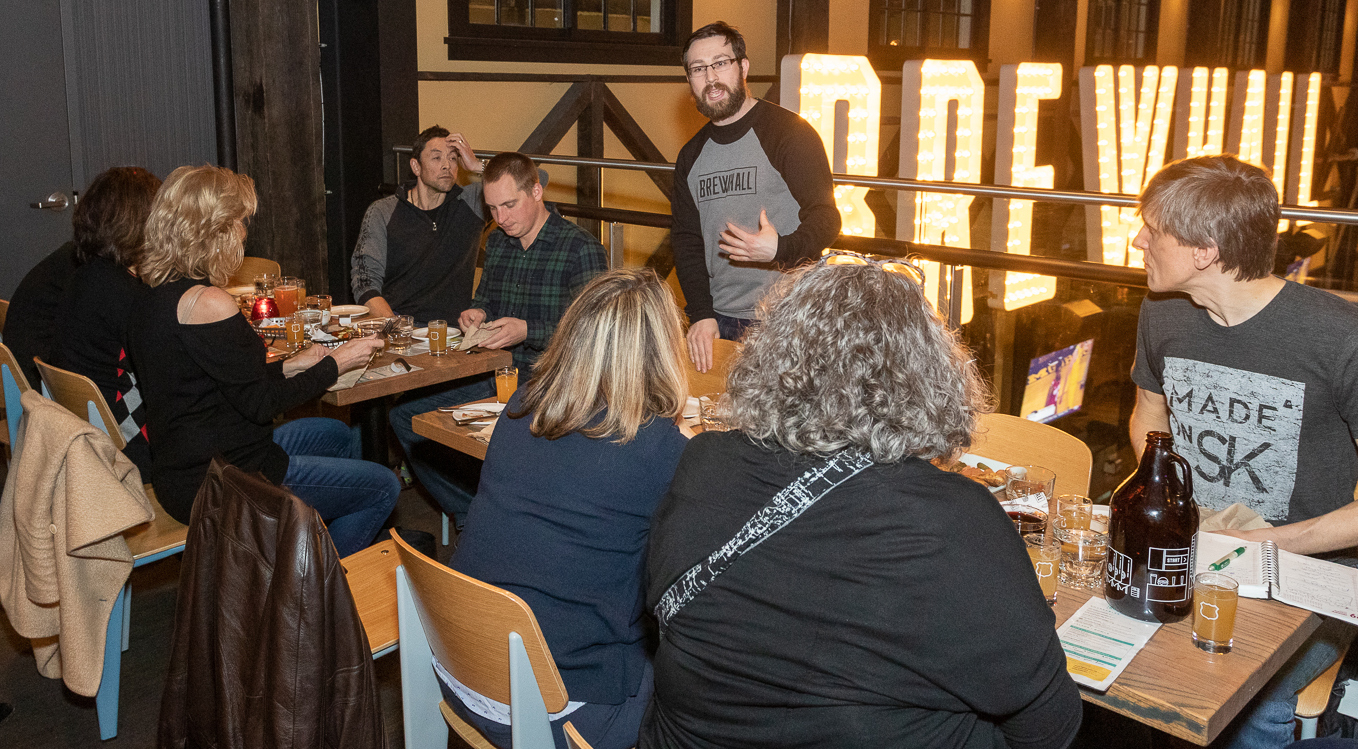 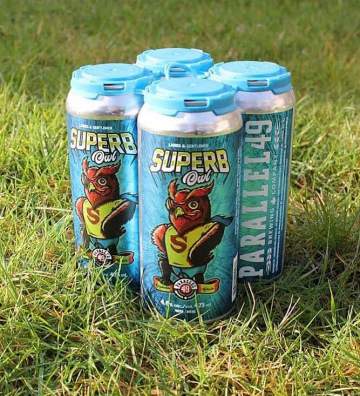 It’s the Hopline, the easy way to digest all that’s going on in BC craft beer, once a week, without constantly following every social media channel! Let’s dive into this week’s load of updates.

What to drink during the “Big Game” this Sunday

The NFL guards its Super Bowl trademark jealously. As a result, every year, thousands of businesses that haven’t paid them a licensing fee try to avoid infringement trouble by advertising food, drink and hospitality on Super Sunday referring to the event obliquely as the “Big Game”.

However, some clever marketers have found a much more entertaining term to use, and Parallel 49 Brewing is one of the latest to adopt it. Reach for their Superb Owl Kolsch when quenching your thirst this Sunday. Full story →

Tickets went on general sale today at noon for what seems to have become BC’s most comprehensive annual single cider event: BC Cider Fest, to be held in North Vancouver on May 5th. Last year’s sellout event was truly outstanding, and not to be missed if you are at all “cider curious”.  There are more tickets available this year, but we’re predicting another sellout. View event | Tickets →

Tickets for the 3rd Annual Fort Langley Beer & Food Festival, coming May 18th, are on Early Bird sale right now. This is another relatively young (in years) but stellar event that sells out. Make a point to get out to Fort Langley for the event and free access to the Fort itself. View event | Tickets → 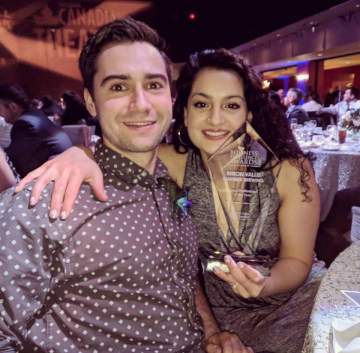 Mariner Brewing Co-Founder Byron Vallis is the 2019 winner of the Tri-cites Chamber of Commerce Young Professional of the Year award! What a coup for a young entrepreneur—and what a big year for the recently-engaged brewery chief. We’re super proud of Byron, Lauren and the whole team. More →

Voting for the 2019 Phillips Benefit Brew closes Friday, Feb 1st at noon. Get your vote in to determine who Phillips Brewing will support this year. The eventual fundraising beer will be given a custom-designed label and title named after the charity. Full proceeds go to the beneficiary, projected to be worth ~ $10,000. More info | Vote → 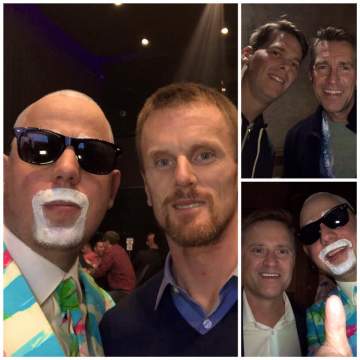 Perennial community champion Sam Payne of Parkside Brewing presented his best Don Cherry at a fundraiser for Canucks Autism Network last weekend. Sam and team were pictured mingling with hockey greats at a Pro-Am game in support of a good cause. More →

The Growler broke the sad news that Nelson’s Savoy Brewery is no more, after it barely got started. That’s a loss, but Nelson’s brewery scene is none the less compelling and a must-visit on an interior tour. More →

Shed a tear for one of the world’s great breweries. Fuller Smith & Turner PLC, better known as Fuller’s, has sold its brewery operations to Japan’s Asahi, and (like Young’s and Whitbread before it) consolidated its focus on its hospitality business. Fans of English Ale around the world will feel a bit less Pride in what’s coming out of London from now on. Full story →

Speaking of that, Fullers is in the Top 40 of this year’s “World’s Best Breweries” list, as published by RateBeer (which, yes, is partially funded by Anheuser-Busch InBev, dammit). If nothing else, you can use the list find out over which ‘vleteren’ is better: Oostvleteren or Westvleteren (spoiler: answer is “back Oost”). Full list →