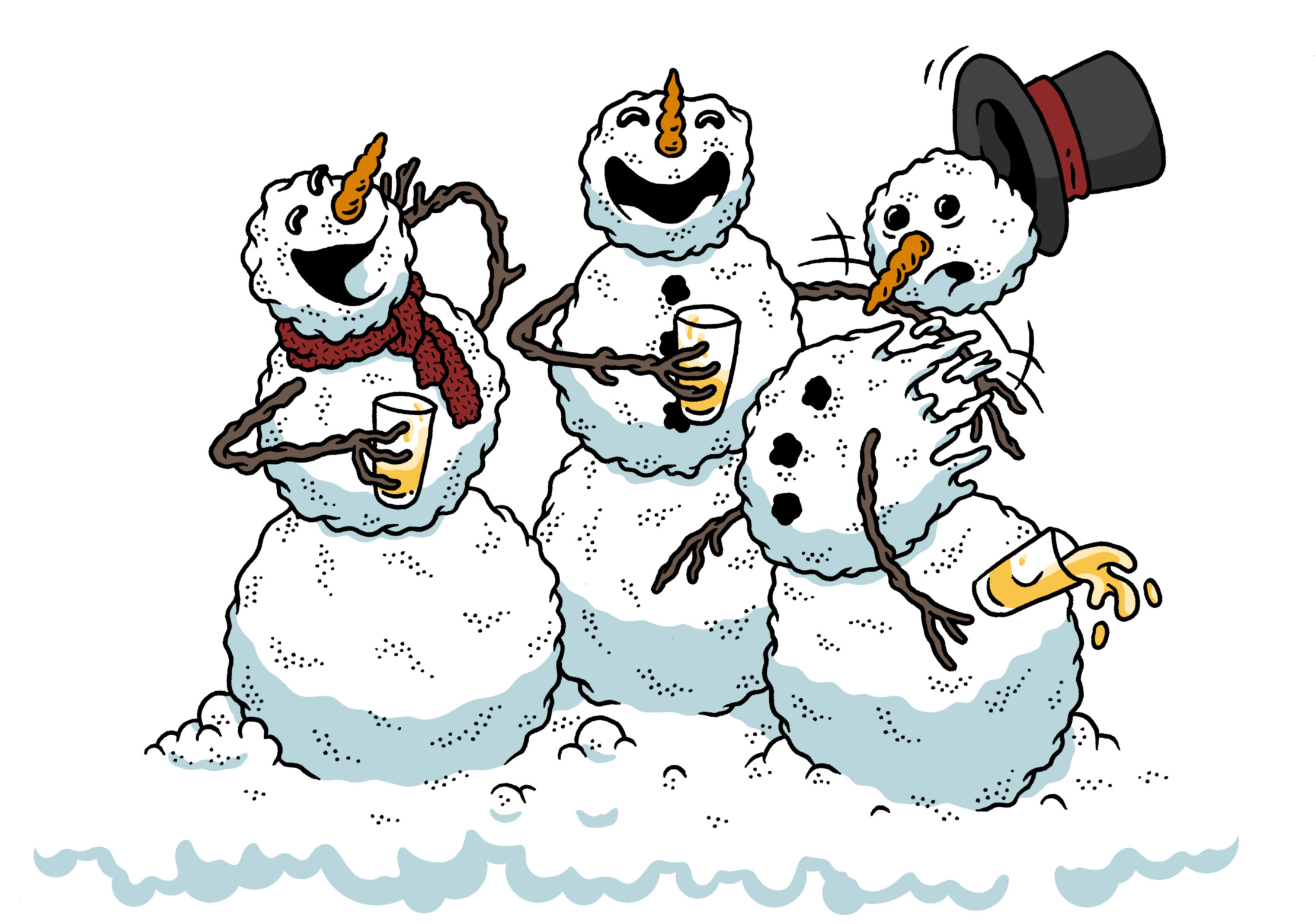 A look ahead, and back, at the Year in Beer 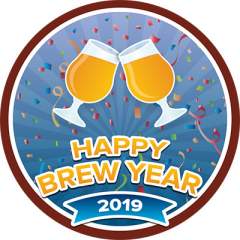 As we pop the top on 2019, it’s only natural to look back at the year that was. Thanks to an active local beer media, there’s no shortage of insight and opinion about the BC craft beer scene as 2018 ended and 2019 began. Here are some of the most interesting bits for BC beer lovers to uncork their year with.

BC Ale Trail Recaps 2018 With Retrospective

Thirsty Writer Joe Wiebe, who doubles as Content Director for the BC Ale Trail, looks back at what 2018 from a BCAT perspective. View story →

Editor Rob Mangelsdorf lists out 22 breweries that opened, reopened or moved into new homes in the past year, with a tidbit about each one. How many of these do you know? View story →

Rob also provides his list of what to look forward to in his story, The Most Anticipated Craft Brewery Openings Of 2019. | View story →

The BA represents US craft brewers. In December, they released their annual infographic, plus commentary, capturing the Year in Beer. View story →

Also, in case you missed it: Beer Me BC provided you with the 2018 People’s Choice Awards as part of their annual trilogy of BC Craft Beer survey results.

Did you miss out on the Early Bird holiday buys listed in our Holiday Gift Guide? There are still some opportunities left, but not for long.

Okanagan Fest Of Ale, coming April 12-13, is offering Early Bird pricing until January 15th: $21 for single day and $35 for a weekend pass. Fest Of Ale Tickets

Vancouver Craft Beer Week Festival, coming June 8-9, has a limited amount of early bird-priced tickets left for sale: $35 single day and $55 weekend passes. Get them before they are gone at VCBW on TicketLeader