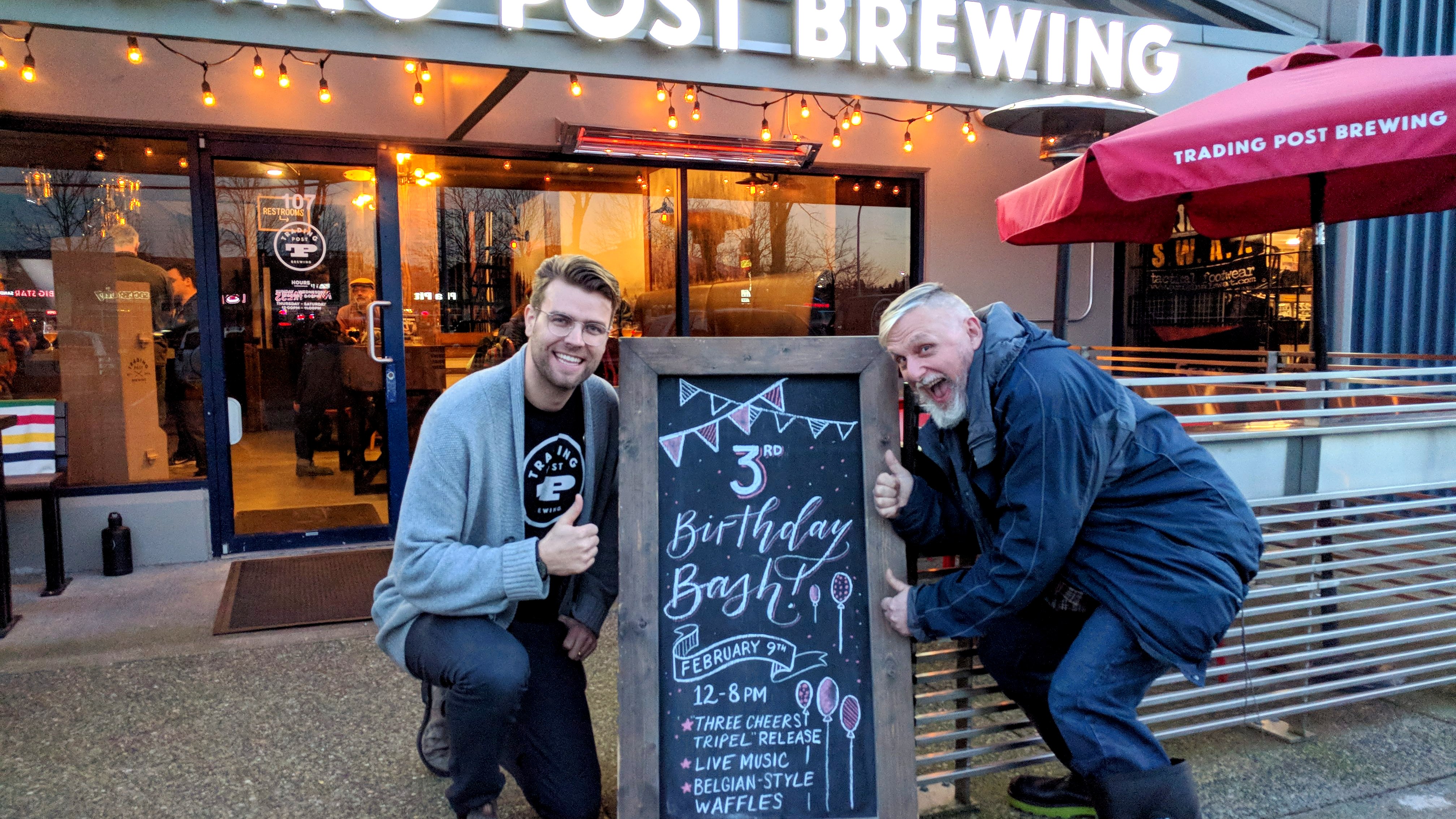 This past Monday evening, the City of North Vancouver held a Council hearing on a zoning bylaw amendment affecting brewery Lounge Endorsements. Currently, some breweries can serve only a limited amount of beer, amounting to one tasting flight per customer per day.
Streetcar Brewing reports that Council unanimously voted to start the process to allow lounges in Lower Lonsdale, which is good news for Streetcar, Beere Brewing and House of Funk among others. The North Shore News reports that the North Vancouver could become another Lower Mainland brewery district. They’re absolutely correct. Full Story → 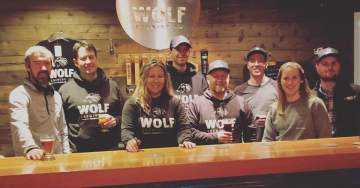 Nanaimo’s Wolf Brewing Company has announced that it is under new ownership effective February 1st, 2019. Full information about the change has not yet been released, but they have stated on Facebook that “the owners are Islanders, beer lovers, and bring a wide range of hospitality and business experience to the brewery”. Watch their website for updates.

Second Annual Coffee + Beer Festival about to sell out

Hopwired Festival is reporting that less than 5% of tickets remain for their event on February 23rd at the Croatian Cultural Center in Vancouver. View Event | Tickets → 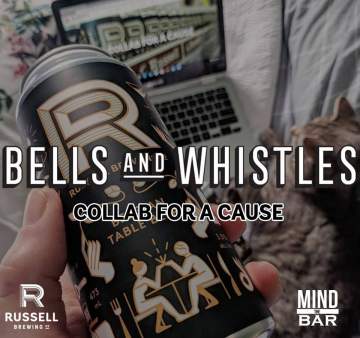 Russell Brewing Company is releasing a new beer as part of a fundraising campaign in collaboration with Mind The Bar Canada. Partial Proceeds from each 4 pack and keg of Russel’s Belgian Table Beer, a low alcohol session beer, will help fund Mind the Bar’s a mental health resource, information, & support systems.

*** TONIGHT *** The fundraising campaign kicks off with a beer launch event at Bells and Whistles, 3296 Fraser Street, Vancouver. Event details →

Northpaw Brewing has announced that their licensed tasting room seat capacity limit has been increased from 25 to 50 by the City of Port Coquitlam. Congrats to them on overcoming that obstacle, no doubt made more difficult by forces beyond their control.

Backroads Brewing Company has also recently almost doubled its taproom and patio seating capacity, from 70 total to 123. As well, their brewing capacity has doubled with a major expansion. Full details →

If you’re in the BC beer industry, or want to be, keep your eye on our weekly Beer Careers section. This week, one of the all-time best jobs ever posted appeared: Persephone Brewing Company is looking for a Chief Executive Officer. How would you like to run one of BC’s farm-based breweries?

Also, Dageraad is hiring Production/Brewing staff for its Burnaby-based facility, and upcoming Langley brewery Five Roads pops up on the radar. Look for Langley to become another “brewery district” in the next 18 months. View Careers →