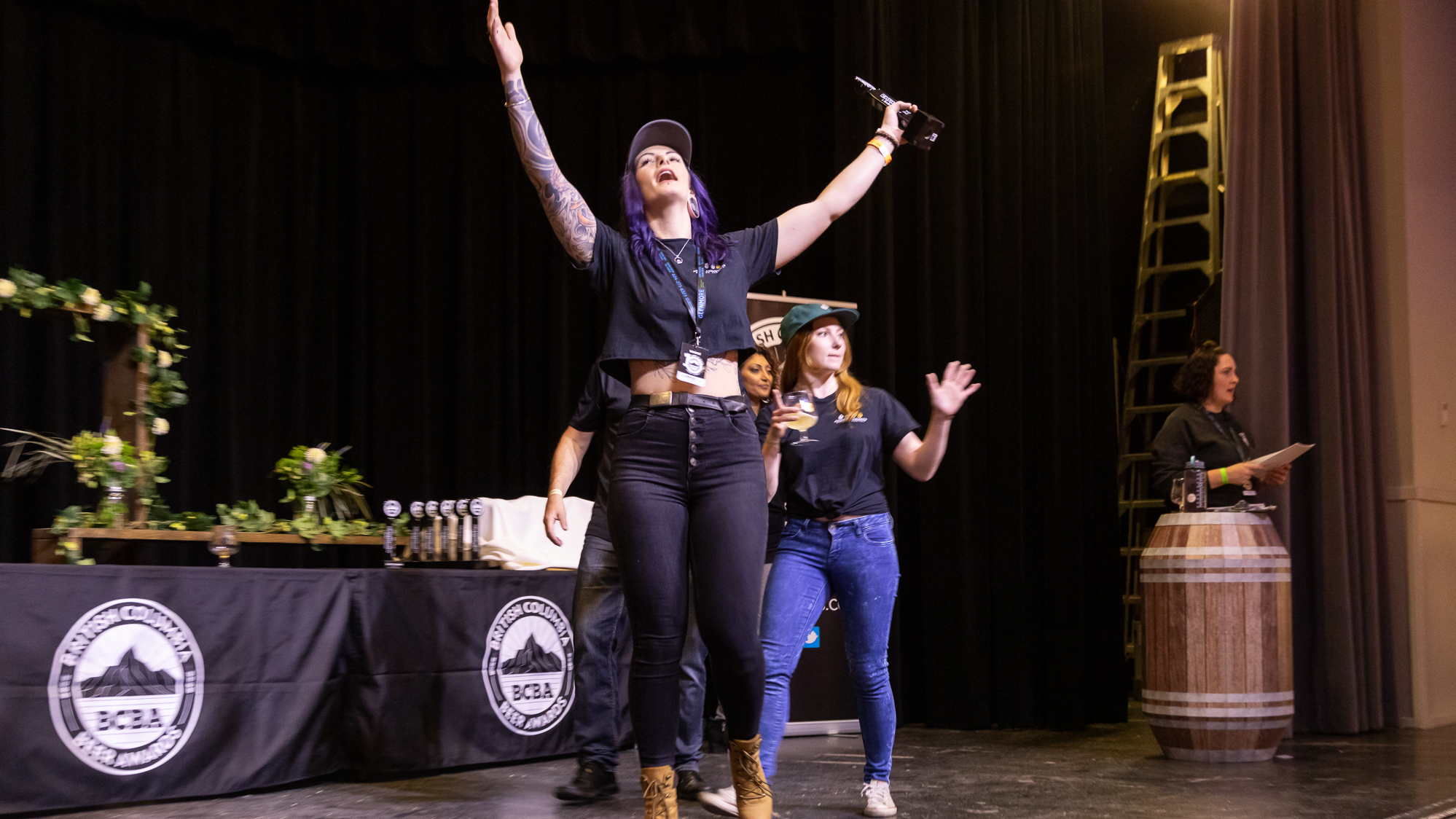 Late last week, a long weekend of #BCCraftBeer took place in Vancouver, with the record-setting, two-day BC Craft Brewer’s Conference wrapping up Friday, preceding the 10th annual BC Beer Awards & Festival on Saturday (itself followed by a Brewers’ Brunch the next morning).

As you may have heard by now, the biggest and most shocking win of the awards evening was the triumph of the KPU Brewing and Brewery Operations program at Langley’s Kwantlen Polytechnic University. Perhaps for the first time anywhere on the planet, a registered brewing education program competed with well over 100 commercial breweries in a nationally-recognized, fully adjudicated, top-level annual regional brewing awards competition, and was recognized as the ‘Brewery of the Year’. Check out this coverage:

Beer of the Year (Best In Show) went to the amazingly decorated Fuggles & Warlock Craftworks for Pixel Pils. Notable also was the sweep by Dageraad Brewing in the Strong Belgian Ale category. Victoria’s Belgian-inspired soulmate Île Sauvage Brewing was chosen newcomer of the year.

For more photos from the past week’s events, browse our Facebook photo albums, including 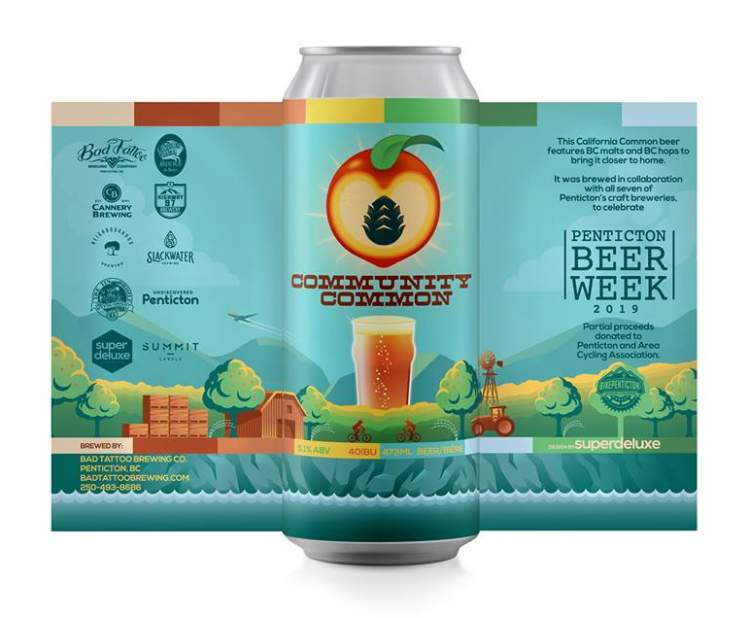 All this week, it’s the first-ever Penticton Beer Week. If you can get to Beer Town Penticton this week, check out Ed Kaye’s event recommendations below for some of the best happenings of the week. Full events list →

The official Beer Week collaboration brew is now available on tap and in cans! Community Common, a California Common-style beer featuring BC hops and malts brewed in collaboration with all seven Penticton craft breweries, was canned this week at Bad Tattoo Brewing. Story →

Speaking of collab brews, don’t miss out on Class of 2014, the new BC Craft Beer Month official collab presented by the BC Craft Brewers Guild. It was just reviewed by the intrepid Lundy Dale on Beer Me BC. Full review →

Tuesday was a sad day for 4 Mile Brewing Co. That afternoon, the View Royal Fire Department was called in to battle an insidious blaze in the 19th-century building’s walls and floor space. Crews were able to control the fire using hose lines and forceful entry. and the fire was put out shortly after 3 p.m. However, preliminary damage estimates run into the high six figures.

Fresh off a 1st Place award for their Hazy Citra Pale Ale at BC Beer Awards, this was not the way they hoped to celebrate. It was poignant to see photos of 4 Mile, who are known for bringing their very own fire engine to beer festivals, surrounded by the same kind of trucks on Tuesday.  Full story →

Beer in the movies

Our Story of the Week is by our regular book reviewer Ted Child, who puts down the book in favour of some beer film reviews this round. Check out his reviews of two recent films: Brewmaster (2018) and Beers of Joy (2019), reviewed in our Fall magazine (preview below). Full story →

While you’re at it, check out the newest beer documentary on the block: episode one of Generation Hops. The series is described as “a television journalism series devoted to the emergence of the craft beer industry, but equally balanced with stories of culture, community and life”. View episode →

Longwoodstock is not just an annual beer and music fest at Longwood Brewery! Event proceeds have allowed Longwood to donate $2000 to the Nanaimo & District Hospital Foundation. Well done! Story →