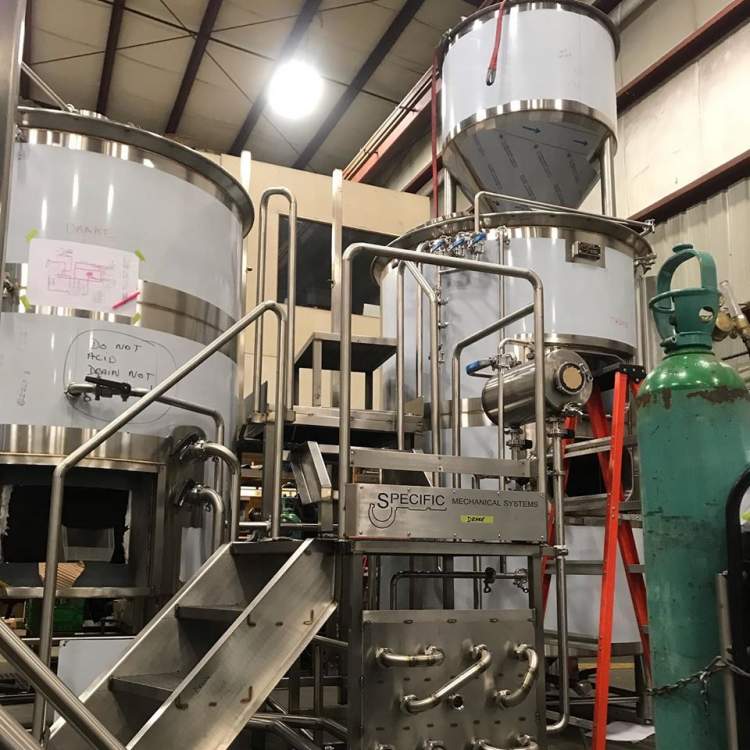 2019 was a busy year for craft beer! At home in BC we’ve seen over 30 new breweries open this year alone! It’s not all sunshine and roses though, as we’ve also seen four breweries unfortunately close their doors this year.

Meanwhile, down in the US, nearly a 1000 craft breweries opened last year. On the flip side, a number of smaller breweries closed down and a number of buyouts and mergers also occurred. Significantly, New Belgium sold to Lion Little World Beverages, AB inBev bought the Craft Beer Alliance, Boston Beer and Dogfish Head merged, and in a surprise move, Constellation Brands sold Ballast Point to a small Illinois brewery.

BC, and Canada in general, seems to be mostly free of “big beer” buyouts and the high profile controversies facing some US breweries right now, but as we head towards saturation point and the marketplace becomes more competitive, it’s going to be interesting to see if we follow the trends of our US cousins, or tackle challenges in our own uniquely Canadian way.

As the decade comes to a close, Carnell Turton of BREWard Inlet looks back at five breweries that he believes defined the decade of craft beer in Vancouver. Full story →

Breweries to Watch Out For in 2020

Over at the The Growler, Rob has put together a list of 21 new B.C. breweries to look out for in 2020. Living in Victoria, I’m a little spoiled, with no less than 3 new breweries to look forward to within a five minute walk of my apartment. I’m particularly excited about the opening of Herald Street Brew Works, which is brought to you by the fine folks behind Steel & Oak and The Drake Eatery.

In my opinion, one of the most prominent trends in BC beer in 2019 has been the rise of kviek—various strains of this traditional Norwegian yeast have been used in many fantastic BC beers this year. Beer & wine hybrids have also been incredibly popular. Grisettes made something of a comeback, but not as much in BC as some other places. Pastry stouts, which have been around a couple of years now, seem to have become quite popular in BC. Some people still seem to keep trying to make brut IPAs a thing, but the less said about that, the better!

As we move into 2020, some are predicting that low ABV beers are going to be the biggest trend, in an effort to regain lost sales from RTDs and hard seltzers. There’s also talk of the rise of craft lagers, but they seem to say that pretty much every year. Craft malting is also said to be on the rise, so I guess Phillips was a bit ahead of the trend on that one.

Personally, I’d love it to be the year of English barley wines, but I’m not too optimistic about my chances of that one. #BiL

Let us know what you think will be 2020’s biggest beer trend!