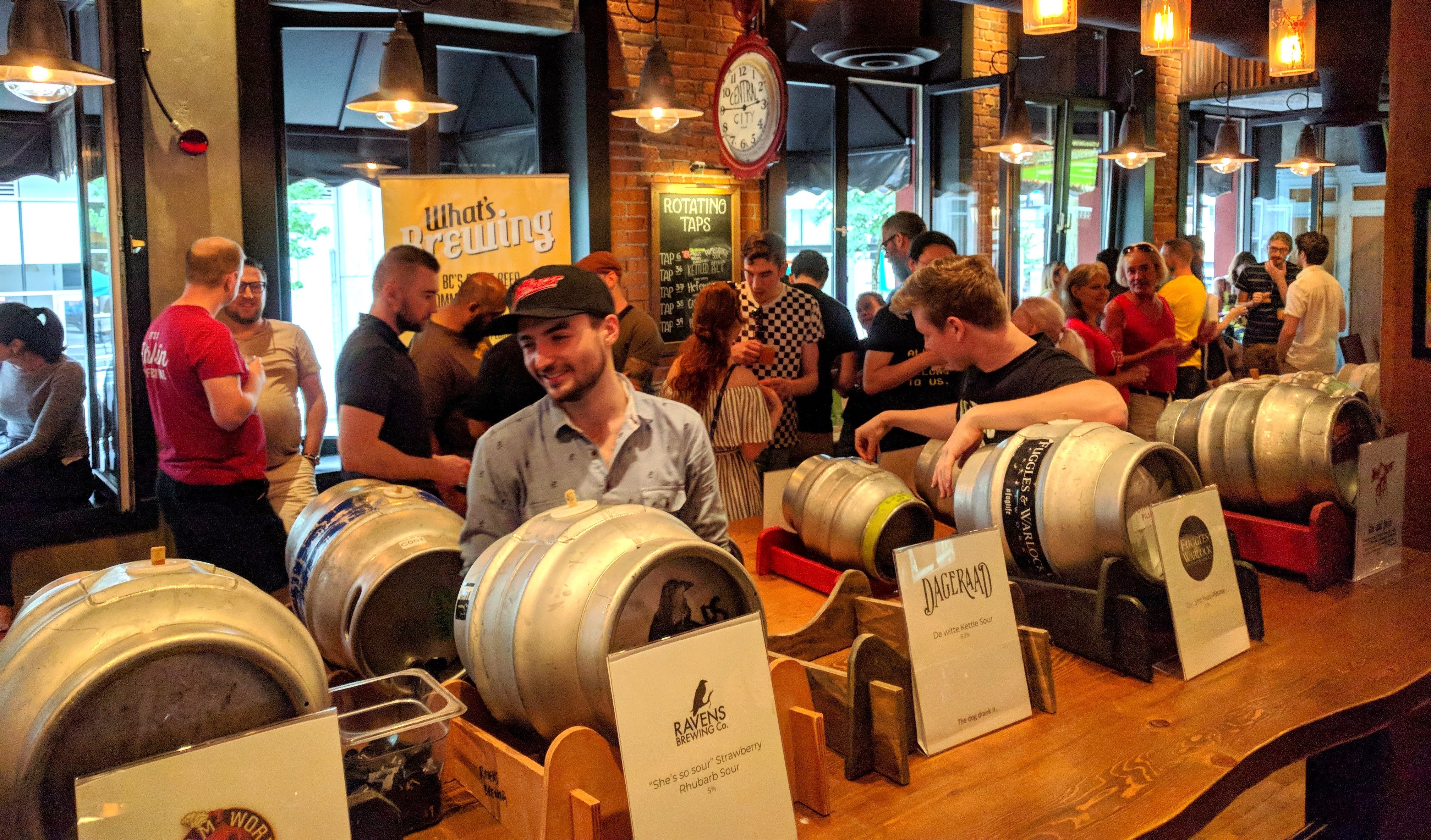 News broke this week that Delta’s Four Winds Brewing Company has gotten the stamp of approval to expand its tasting lounge and brewery.

According to the City document, “Four Winds Brewing Company has been operating a sampling area then lounge in the subject brewery facility since June 2013, during which time staff have received no complaints. The proposed expanded lounge endorsement area would be located entirely within a building (i.e. no patio or outdoor space). Delta does not anticipate that the proposal would have any significant noise impacts on surrounding business owners or patrons.”

This is of course in stark contrast to the result of their last City application, to open an entirely new facility in Delta’s Southlands district. That seemed straighforward until it was voted down 4-3 in council, resulting in expressions of frustration from the brewery and a wave of complaints from Four Winds fans to the City of Delta. We don’t know whether the Four Winds family is entirely pleased with this secondary expansion plan, but at this point it’s passed the first hurdle and seems a certainly to occur.

In other Four Winds news, they have announced that their annual Winded fundraising run will take place September 22nd. Details and registration is here → 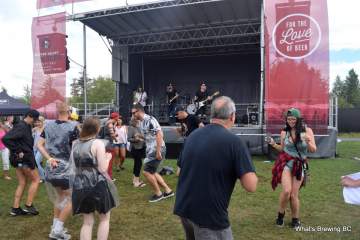 Clover Valley Beer Festival is back this Saturday August 10 (12pm-5pm) in Cloverdale, BC, and we have two tickets that could be yours! If you can make it to Cloverdale this Saturday to enjoy 40+ breweries and rockin’ danceable live music, then enter here by tomorrow (Friday) at noon to win.

If you want to be sure to get in, grab your tickets by Friday at noon because the price goes up after that and certain ticket packages disappear. View Event | Tickets →

Beer Canada is a long-established industry organization that represents many breweries in Canada including large (macro) breweries. This week, they unveiled a plan for a Canadian Beer Day, to be held on October 9th. It will then recur the Wednesday before Thanksgiving each year, and will feature “celebrations — big and small — from coast-to-coast, providing brewers, farmers, the hospitality industry, and beer lovers an opportunity to come together and recognize the historical, cultural and economic impact beer has had on our great country.” More info →

Beer Canada is not to be confused with the very new Canadian Craft Brewers Association, which debuted earlier this year in order to represent only independent and craft breweries.

In your not-so-distant planning calendar, make room for Persephone Brewing’s Tough Kegger fundraiser, set to return on August 17 in Gibsons.

That same Saturday the 17th in downtown Vancouver, you can take in Vancouver’s #1 supporter-driven sporting atmosphere at Whitecaps FC’s next home match. Best of all, there’s a brand new craft beer garden event outside before the game, with suds supplied by Phillips Brewing. Details on “The Warmup” can be found here →

As always, check out Ed Kaye’s Upcoming Exbeeriences for the very best in beer events this weekend, below.