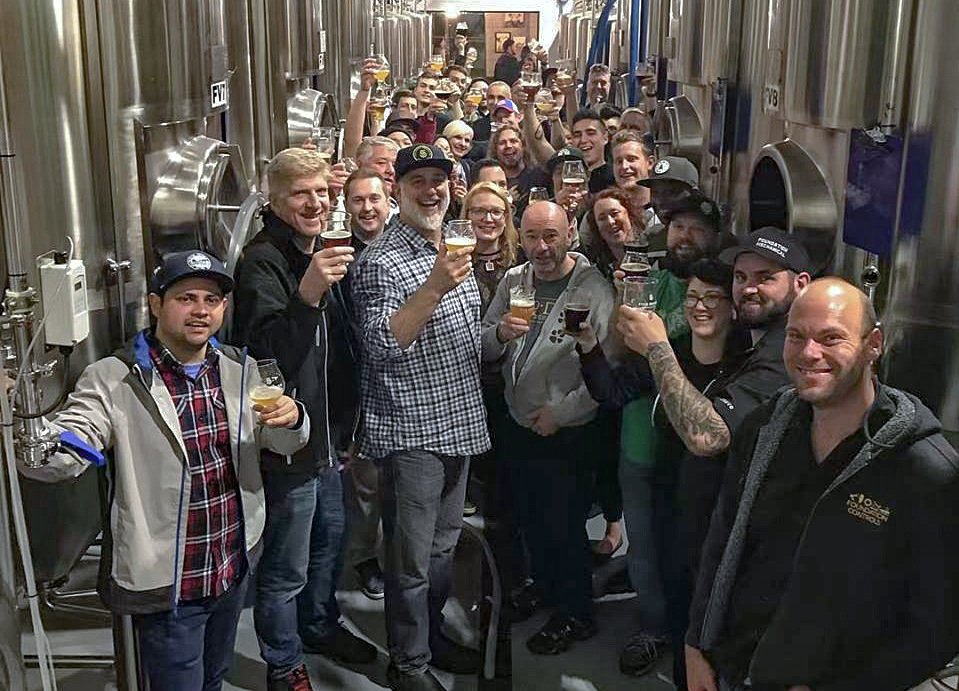 Yesterday, Five Roads Brewing Co. became the first of a wave of new craft breweries opening in Langley BC this year. Located only a few blocks away from pioneering Langley brewery Trading Post Brewing, Five Roads is set to become an integral part of a growing Langley brewing hub.

The location Five Roads occupies at #1-6263 202 Street was originally planned as the home of Metal Edge Brewing, which was slated to open in 2018. After years in planning, that project eventually ground to a halt, and Five Roads stepped into its place. Full story →

Legacy Liquor Store presents the latest episode of the What’s Brewing Tasting Panel series. For our Spring session, we sampled a six-pack of BC pilsners from 33 Brewing Experiment, Slow Hand Beer Company, Bomber, Hoyne, Parkside and Moon Under Water. Czech out what they had to say about these golden lagers and find out who took our blue ribbon! Preview below. Full story → 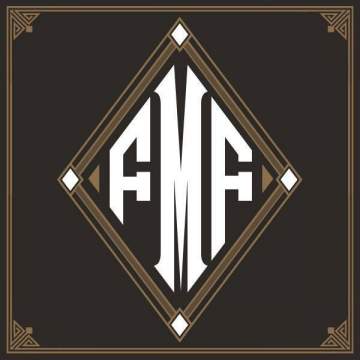 Like a wheeling & dealing sports franchise, Port Moody’s upcoming Fraser Mills Fermentation Co. has pulled off some impressive roster moves recently. Among their announcements this week were a head brewer and a tasting room manager who are familiar to those in the Lower Mainland brewing scene.

Ashley Brooks, a star early graduate of Kwantlen Polytechnic University‘s Brewing and Brewery Operations program, will become Head Brewer. She comes to FMF by way of her current employer, Four Winds Brewing Co., and her previous one, the Mark James Group’s Big Ridge Brewing Co, where she was Head Brewer as well. More →

Langley City’s Farm Country Brewing got a nasty Easter surprise Saturday morning when they arrived at their under-construction brewery to find a window smashed. Turns out there was a break & enter Friday overnight. The thieves got away with “a pretty good haul of our tools”, according to FCB, “but nothing that can’t be replaced. We have not let this get us down.” More →

The Yeast Van Brewery District has organized its third annual Hop Circuit community brewery crawl. Also upcoming in both Vancouver and Victoria is an Oregon Brewers’ Takeover. See Ed Kaye’s events roundup below for that and more goings-on this week.