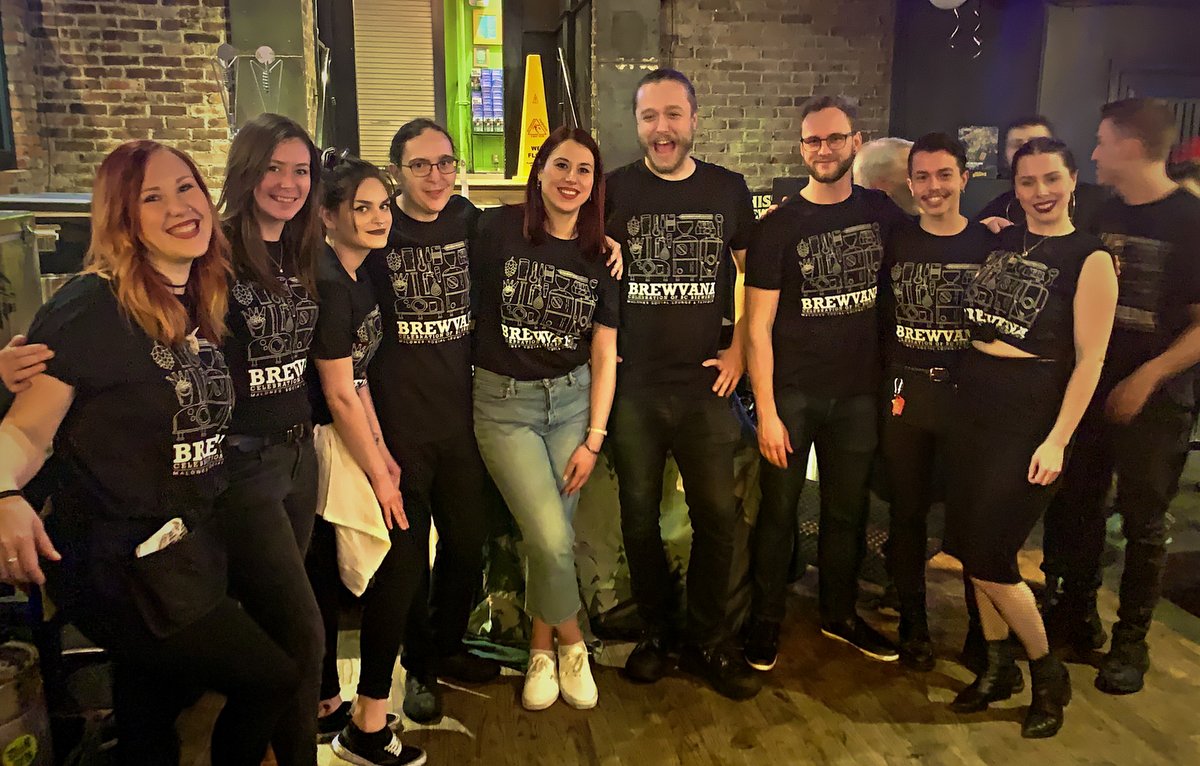 Earlier this week, the news broke that Coal Harbour Brewing in East Vancouver had closed their doors. They announced the news on Facebook with a rather detailed post outlining a series of unfortunate events that lead to the closure, which was quickly deleted. They later posted a short message on Instagram saying that they had closed operations with plans to relocate and reopen in the future.

I’m not going to get into what the original post said here, but there are many places online analyzing the details of it, and we also discuss it on this week’s Mashing In podcast.

It’s a real shame to see them go after nearly ten years of operation. In the last few years they had really begun to branch out—experimenting with new styles, while perfecting their classics. I always looked forward to trying their latest releases. I wish them good luck and hopefully we’ll see them back in the future, and with a tasting room this time!

From one brewery closing to another opening, as Ucluelet Brewing has announced that they plan to open to the public on February 14 from 17:00–22:00.

Situated in the former location of the St Aiden’s on the Hill church in the heart of Ucluelet, BC, Vancouver’s Island’s latest brewery will be the town’s first and plans to open with a bar and growler fill station offering a starting line-up of kolsch, witbier, kettle sour, red ale, pale ale, IPA, and porter. They will also have a food preparation area for snacks and small plates.

Longwood Brewery in Nanaimo, BC has released a new lime gose (details here) to raise funds for Rugged Coast Research Society. They say that 25¢ from every can sold will go to this Vancouver Island-based society, whose mission is to understand humankind’s impact on BC’s west coast and help to restore and protect it.

This release is hot on the heels of last month’s Melonie sour ale which raised funds for EAT Project (Everyone at the Table), which supports adults with diverse abilities in advocacy, learning, and employment in the sustainable food sector

Silver Valley Brewing in Pitt Meadows, BC has been recognized as the 2019 small business of the year by the Maple Ridge & Pitt Meadows Chamber of Commerce. Well done guys!

That’s Not What They Meant by Beer on Tap

Residents of an apartment block in the south Indian state of Kerala were surprised this week when the taps in their building all started pouring brown liquid. It turns out that workers at a nearby bar had dug a hole to dispose of 6,000 litres of expired beer, brandy, and rum, dating back to 2014. The resultant concoction seeped through the ground into a nearby well and contaminated the water supply.

I mean, that’s gross, but it’s also a great way to cover up a night on the town… “I only had a few glasses of water, I swear!”