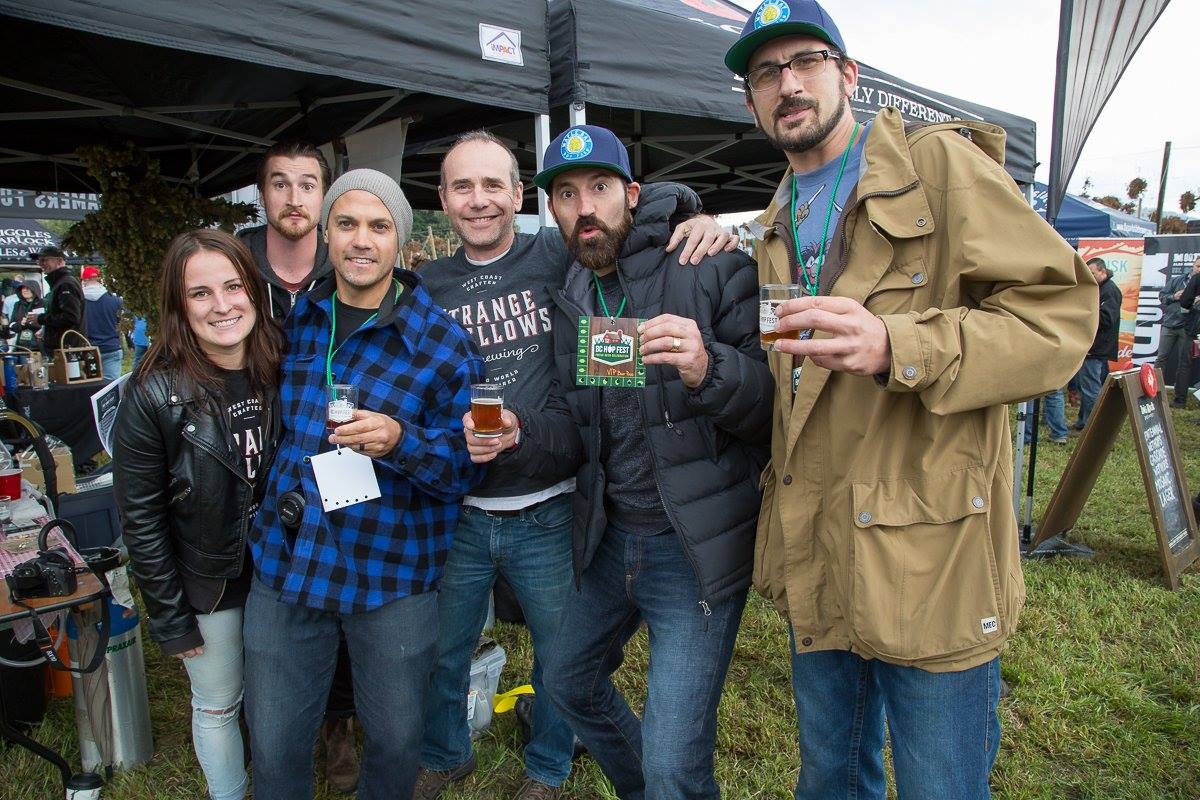 This weekend, BC Craft Beer Month officially kicks off with celebrations galore. Chief amongst them is the BC Hop Fest, to be held Saturday in Abbotsford. There’s a shuttle from Vancouver you should be able to grab if you hurry: Event Details | Tickets

The BC Craft Brewers Conference on October 19th (the day before the BC Beer Awards) is one of the big events of the year for the local craft beer industry. This year will be bigger than last year’s inaugural event because Bart Watson, Chief Economist at the US-based Brewers Association, will be featured as the Closing Keynote Speaker. His name is one well known to those that follow the business of craft beer in North America.

Following the Conference is a glitzy Afterparty called BEERED SCIENCE, to be held at Science World.

Attendance to both the Conference and Afterparty is open to the public. Early Bird tickets are on sale at a $50 savings until September 30th. Conference Info | Tickets | Afterparty Tickets

Check out the 2nd Annual Cider Harvest Festival to be held at BC craft cider original Merridale this Sunday. Details

From The Rumour Mill

Looks like a bouncing new baby brewery may be coming to Port Moody. Tri-Cities-based beer blogger and What’s Brewing Tasting Panel member Carnell Turton of BrewardInlet.com has the scoop that a new brewhouse is coming to the famed Brewers Row. Details here

What’s NOT a rumour is that nearby Port Coquitlam has approved its third craft brewery. Story here

Also, we hear that two new breweries have applied for their lounge endorsements in Comox BC. That would make for a quintet in the Courtenay/Comox/Cumberland area; a great ski and beer destination if you ask us.

Check Out Our Oktoberfest Calendar!

With all the craft-centric options out there at BC’s breweries, it’s easy to have a stein-tingling good time this season. Just use the What’s Brewing Oktoberfest Events Calendar ≫