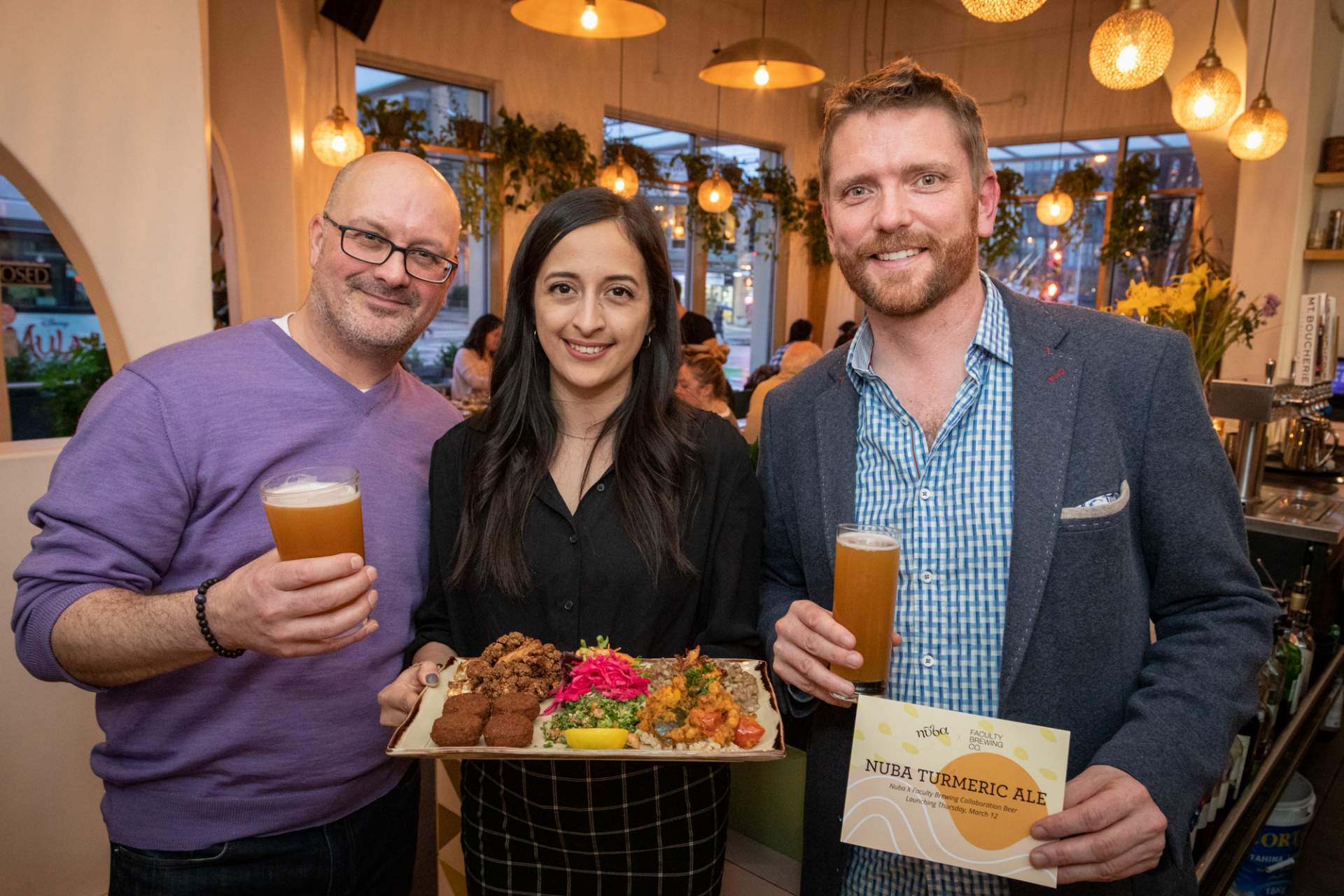 You are probably sick to death of hearing about it already, but COVID-19 is starting to become a major concern for the beer world. Across the border, the upcoming Washington Cask Festival and Vancouver Spring Brewfest have both been cancelled, along with pretty much any other upcoming event, as gatherings of over 250 have been banned statewide in Washington and Oregon. Even those under 250 have been banned in King County, unless screening procedures and distancing measures are in place. The Craft Brewers Conference set to take place April 19-22 in San Antonio TX is carefully monitoring the situation.

We haven’t seen such measures come in place in BC yet, but it’s probably just a matter of time. BC Distilled has announced that their craft spirits festival will go ahead on April 4th in Vancouver, but they have put special preventative measures in place.

*** UPDATE: Victoria Beer Week announced right after press time that the final two gatherings of the Week at Victoria Public Market would be closed. ***

Okanagan Fest of Ale, set to celebrate their 25th annual event on April 17th & 18th in Penticton, is taking the situation seriously. A spokesperson responded that the Festival board had an “extensive meeting” on the topic last night, and that they will be “thoroughly reviewing our options over the next few days.” Provided the event proceeds as planned, she noted that “we will have a plan in place to address concerns.” Ticket sales for the much-anticipated landmark event continue on at festofale.ca.

But it’s not just about large gatherings. We have a report that multiple breweries in BC are winding down growler fills, as fears of reusable containers increase. Adam Chatburn’s Death of the Growler article may have been more prescient than he knew.

There’s been a rumor flying around for the last week or two that Hearthstone Brewery in North Vancouver has closed down their brewery operations. An anonymous source has confirmed the news and clarified that they will continue to serve craft beer on tap, while concentrating on the restaurant and pizzeria competent of the business.

Owned by Springs Group, Hearthstone moved into the space in 2014 after the closure of Avalon Brewing / Taylor’s Crossing Restaurant and Brewery in 2012. It’s been a couple of years since Hearthstone products have seen wide distribution, so it might not come as a huge surprise to many.

Hopefully someone else starts brewing there soon because the space has a lot of history. Iain Hill of Strange Fellows and David Varga of 33 Acres have both brewed in the space, and Red Truck even started there.

Foamers’ Folly in Pitt Meadows, BC announced this week that over the last four years they have donated over $10,000 to various charities, schools, events, and organizations. They are actively looking for more partnership initiative ideas to continue their efforts, so if you have an idea, reach out to them here.