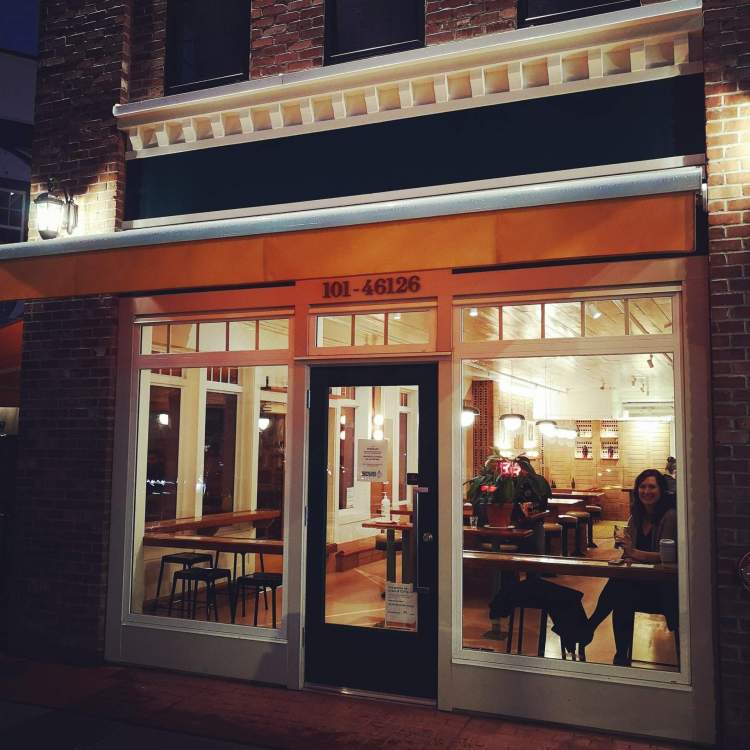 Hot on the heels of our recent announcment about Farmhouse Brewing and a second Field House location, Bricklayer Brewing has now also opened in Chilliwack. Well, technically they have been open as a taproom for a few weeks, but they only recently got final approval to serve their own beer.

Founded by Megan McDonald and Kris Schmidt, Bricklayer Brewing is located at 46126 Yale Rd #101 and is open 11–9, Monday to Tuesday.

They currently have three of their own beers on tap and in crowlers: Great Expectations IPA (6.5%), To Infinity gin IPA (9%), and Burnin Down the House smoked table beer (4.5%).

V2V Black Hops Brewing in Langford has announced that they may soon have to close their doors. The brewery took over the space previously occupied by Axe & Barrel in March, just as the CVOID-19 pandemic began to sweep across the nation. As a new business, they did not qualify for any government relief money and have been struggling to keep the lights on all year. They managed to raise $3985 on Gofundme earlier this year, but that doesn’t go very far in these hard times.

They are holding a pre-closing sale from Dec 5 to Dec 20, then having an “operational pause” from Dec 24 to Jan 5. At that point, they will assess whether it is feasible to reopen.

Backcountry Brewing has released their annual batch of Suck it Cancer. Originally named Suck it Trebek, after the SNL sketch, once it became public that Alex Trebek was suffering from pancreatic cancer in 2019 they rebranded it as Suck it Cancer and made it a fundraising initiative.

The can features artwork from Chili Thom, who is a local wilderness guide turned artist who succumbed to cancer in 2016. Last year they raised $11,033 for the BC Cancer Foundation and this year they plan to raiser $15,000.

A conservative backbencher tabled a private member’s bill this week that proposes allowing Canada Post to offer direct-to-consumer sales of out-of-province beer, wine, and hard liquor from coast to coast to coast.

I think this is a great idea, I’m just surprised it came from a Conservative MP. Oh well, whatever it takes to get me cool beers from Toronto and Montreal, I guess.