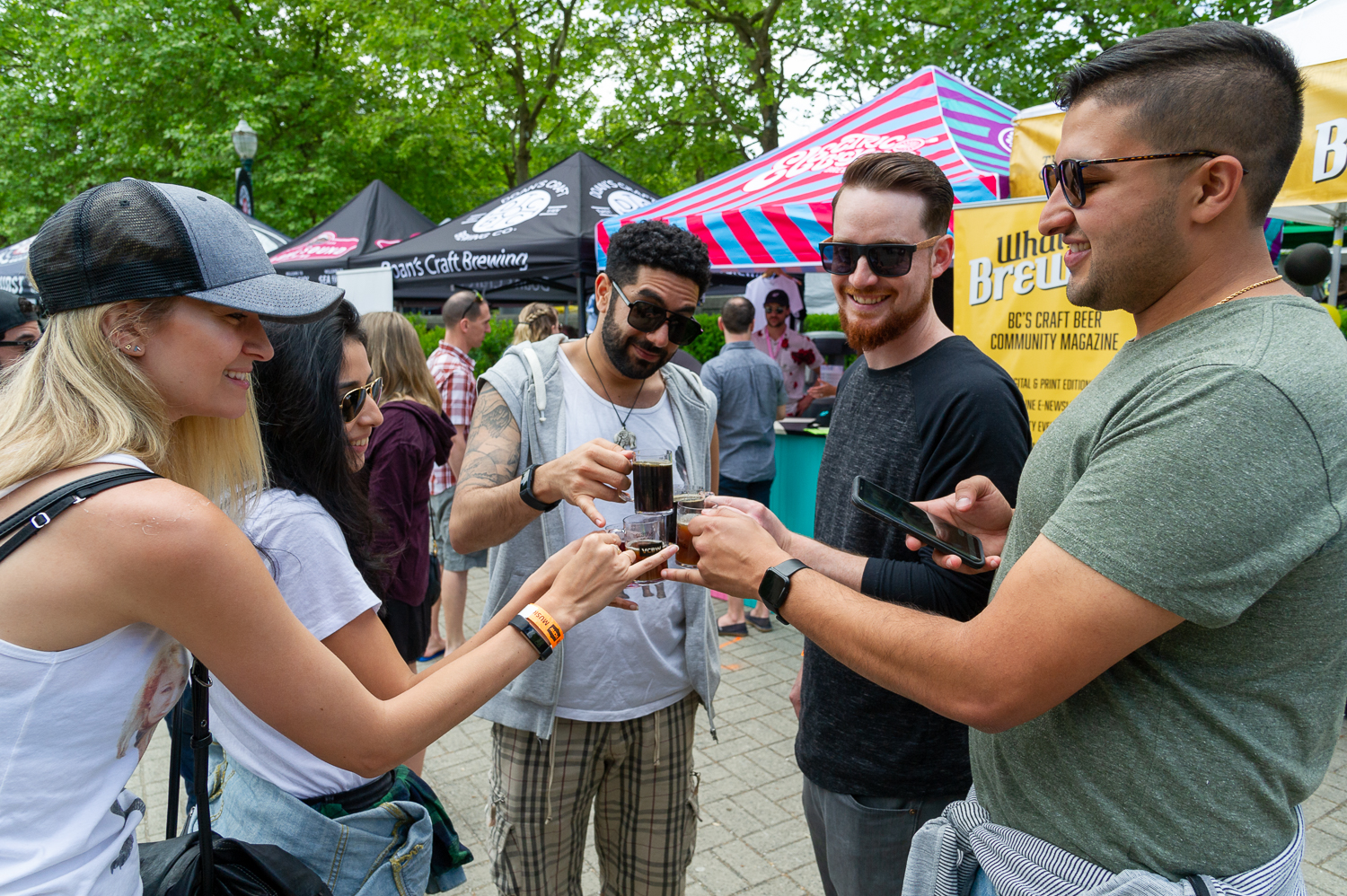 Our contributor Mike Ansley AKA The Beerrater has written another of his Business Of Beer editorials about the marketing of craft beer. If you’re interested in beer as more than just a drink, check out Mike’s thoughts in his piece, Brewing Brand Loyalty with Community.  Full story >>

Six-Pack of Langley Breweries Spotlighted by BC Ale Trail

As you saw last week, our recent Spring magazine cover story is about Trading Post Brewing. In that feature, we touch on how TP has inspired a surge of new bring in the area. Now, Langley’s Tim LaHay profiles six craft breweries open or under construction in the area for BC Ale Trail via Q&A interview. See preview below. Full story >>

You’re going to this year’s Vancouver Craft Beer Week Festival​, right? It was really well done last year. Don’t make the mistake of procrastinating when you can save ten bucks on a weekend pass. Must act by this weekend!  Get tickets >>

Due to an unforeseen personal circumstance, Electric Bicycle Brewing is currently looking for for a head brewer to continue to build on the brewery’s success. See job posting below and here >>