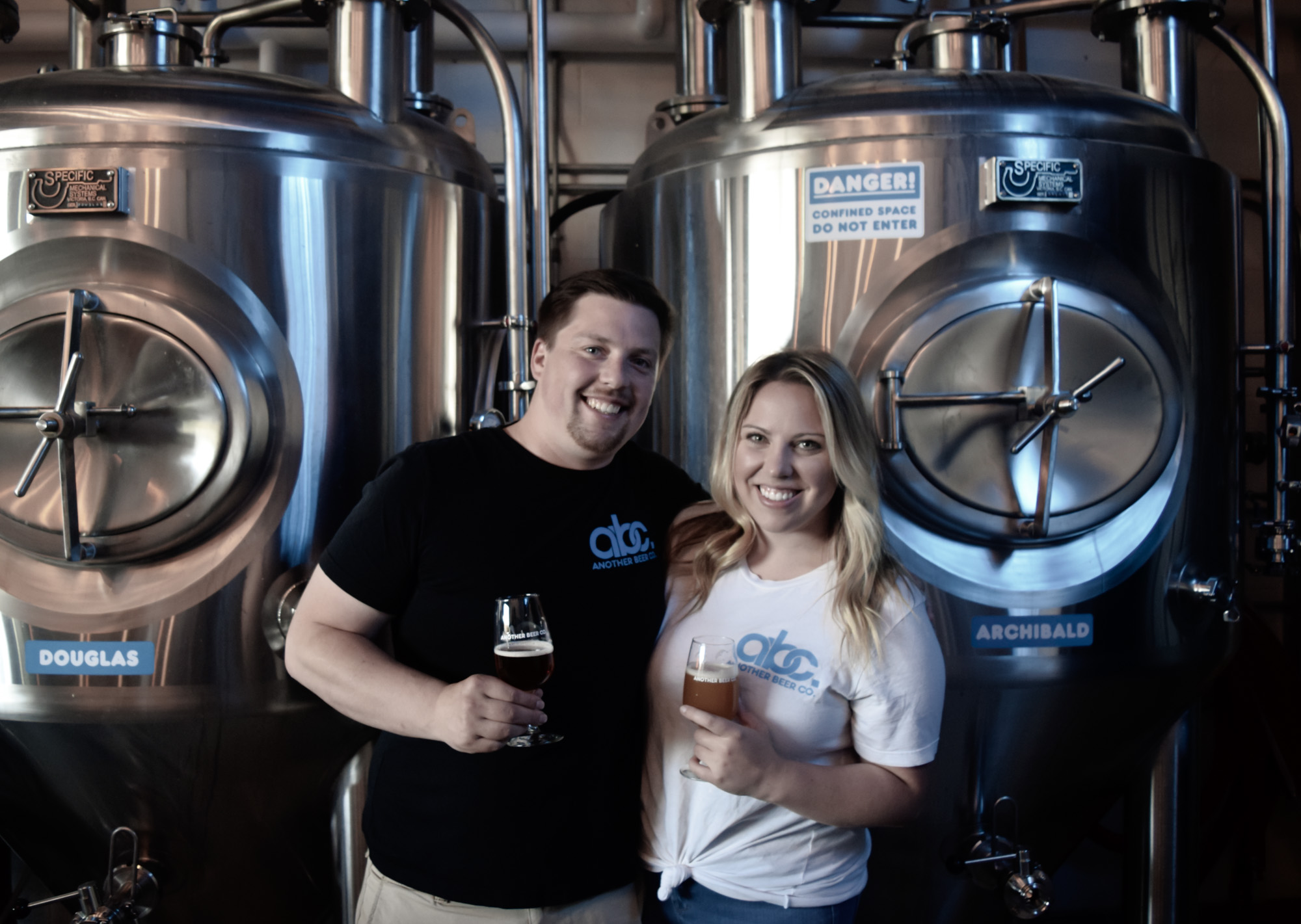 The Okanagan is probably the hottest area in BC this summer, not just in temperature but in craft beer. Hot on the heels of Penticton’s Slackwater Brewing (and in advance of Neighbourhood Brewing) comes Summerland’s Breakaway Brewing Co.

Up in Kelowna, Barn Owl Brewing Co. has opened. This is in advance of the upcoming openings of Copper Brewing and eagerly-awaited Rustic Reel Brewing Co. BC craft beer is heading for the 200 brewery mark at a breakneck pace.

Meanwhile in the Lower Mainland, New Westminster’s newest brewery Another Beer Co. hosted a media meet and greet earlier this week. Beer fans were treated to a lineup of thirteen (13!) house beers including collabs. Judging by how long it took them to leave, we can honestly say that the beer geeks and Instagrammers in attendance were impressed with what they sampled.

On July 27th, ABC is hosting their very first event, Another Beer Fest. Drop by between noon and 10pm to check out some nifty beers from ABC and friends as they open up their parking lot for a grand opening party. Their location is a short walk from Sapperton Skytrain station. Event details →

In the meantime, check out ABC’s current tap lineup at anotherbeerco.com

Judging by mainstream media coverage, the most newsworthy story in BC craft beer so far this year has been the passing of John Mitchell, Canada’s first craft brewer. Earlier this week, Beer Me BC connected with his close friend John Ohler to find out what being the the father of Canadian craft beer was like from John Mitchell’s point of view. Find out more →

A Celebration of Life is being held this Sunday at Vancouver’s Red Racer Taphouse, and it’s open to any beer fans who would like to drop in. An “extra special” tap list has been created for the occasion by some kind beer donors. All beers will be sold for just $5, with proceeds benefitting the John Mitchell Scholarship for Langley’s KPU Brewing​ school. Highlights include a firkin (large cask) of Mitchell’s Extra Special Bitter from Spinnakers; John’s famous Horseshoe Bay Troller Bay Ale from Howe Sound Brewing​; three other Extra Special Bitters, four casks and nine beers total including some newer styles that reflect the diversity of #BCCraftBeer. View the full tap list | Event Details + RSVP →

For the past few years, by presenting new and changing themes on a regular basis, the semi-annual Coquitlam Craft Beer Festival has been making a name for itself as an event that is not shy to innovate. However, the Fall 2019 instance of CCBF, to be held September 28th, may actually hold the most surprises of any episode yet. Check out our summary of what’s changed this round: Event Preview | Get Tickets →

The new team behind the Great Canadian Beer Festival is already leaving its stamp on a decades-old tradition. Rather than stand pat after inheriting the annual Fall event from long-time organizers the Great Canadian Beer Festival Society, the folks in the newly-remade Victoria Beer Society have revamped the events’ branding, tweaked its ticket sales approach and, as of today, reversed the direction of its beer exhibitor policy to include a large contingent of Canadian breweries. This September’s event will feature the most breweries ever at a GCBF. Event Preview | Tickets →