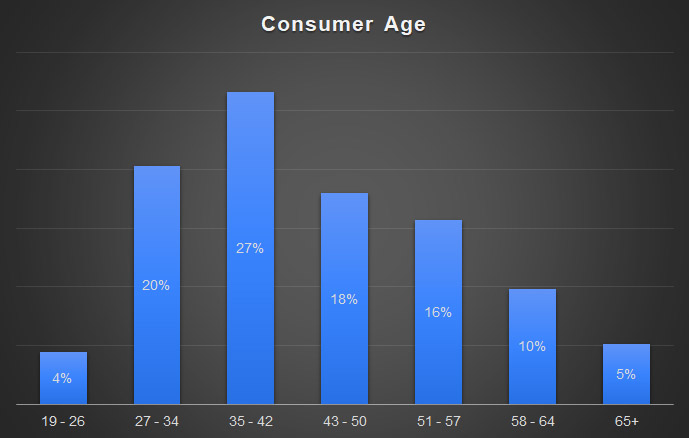 It’s that time of year when folks celebrate in advance of holiday season with some of the advent calendars are available in your local liquor store. They come in packs of 12 or 24, and you can find a couple of popular examples in our Holiday Gift Guide on page 7.

As a twist on this, the 12 Days Of Pre-Christmas has become a new in-brewery tradition too. Starting today and for most of the next two weeks, Chilliwack’s Old Yale Brewing will be releasing a set of one-off experimental brews known as the 12 Days of Beermas available in brewery. Kind of like a mini-advent calendar that you can take home via crowler. Full story →

Langley’s Five Roads Brewing has a different take: $1 off feature on a different beer each day. How does your local brewery count down the days?

As previewed last week and released earlier this week, the 7th annual BC Craft Beer Survey ran during the month of November on What’s Brewing’s sister website Beer Me BC, where over 1000 submissions were received providing insight on BC beer + cider consumers’ opinions. But as promised when releasing our People’s Choice Awards, we also have some interesting analysis to present to Beer Me BC and Hopline readers.

Example: in an open-ended question, Beer Me BC asked consumers what their favourite style of beer was. By a wide margin, once again, IPA was the preferred style of respondents with Sours holding on to second spot. The Hazy IPA subcategory jumped up to 3rd spot, knocking Stout down to 4th place:

Congrats to North Point Brewing Co., the newest brewery in North Vancouver! Steps away from Beere Brewing, House of Funk and Streetcar, North Point will make the obvious next anchor in what has become one of BC’s best brewery crawls, the Lower Lonsdale Shipyards Brewery District. Scout Magazine feature | Facebook updates →

Congrats to Foamer’s Folly on their fourth anniversary! Join the celebration at their Pitt Meadows location tomorrow evening. View event →