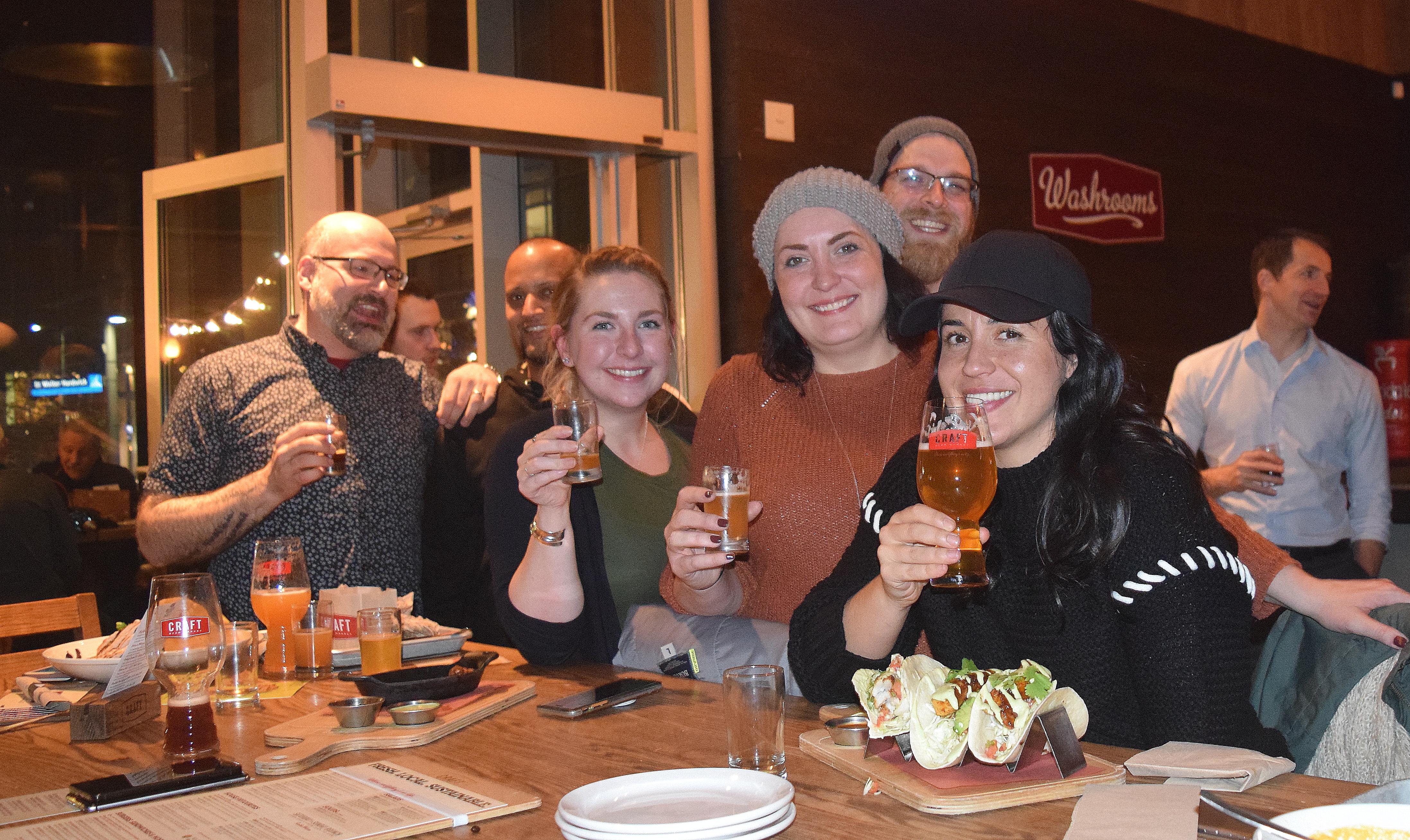 Happy Birthday to a whole bunch of BC Craft Beer denizens, including:

Tip: you’ll always find events like these in our ongoing Birthdays & Anniversaries calendar. 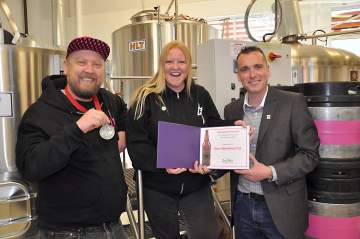 Meanwhile, two-year-old Riot Brewing took the (birthday) cake with  a new kind of beer competition win. Their Working Class Hero Dark Mild was recognized at a posh event billed as the first annual Speaker’s Choice Craft Beer competition, held in the BC Legislature. Then, last Saturday, dignitaries such as Special Advisor to the Speaker of the Legislature Allen Mullen, North Cowichan Mayor Al Siebring and local MLA Doug Routley were on hand to celebrate the win alongside Riot’s second anniversary. Full story →

Our man on the scene Ed Kaye points out that the “Yeast Van” group of breweries has come together to release its second collaboration brew, this time a Pacific Northwest IPA. More details → 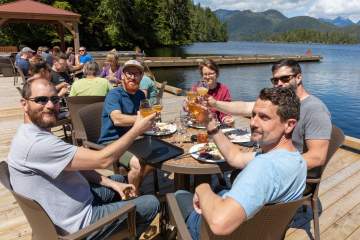 Big Rock Urban is holding a Pop Up Party on Sat November 24th. It features no cover charge, a live band, free samples and tours, and a 64oz growler for the first 100 guests! View Event →

Beer Review of the Week

Our sister site Beer Me BC features reviews of over 1400 BC craft beers. In our latest installment, check out what veteran beer reviewer Dustan Sept has to say about Andina Brewings’ Milk Stout.  View Review →

While you’re there: don’t forget that the 6th Annual BC Craft Beer Survey is still taking new entries. Participate in the 5-minute questionnaire and you’ll be entered in our draw for a $300 craft beer prize pack. Begin Survey →