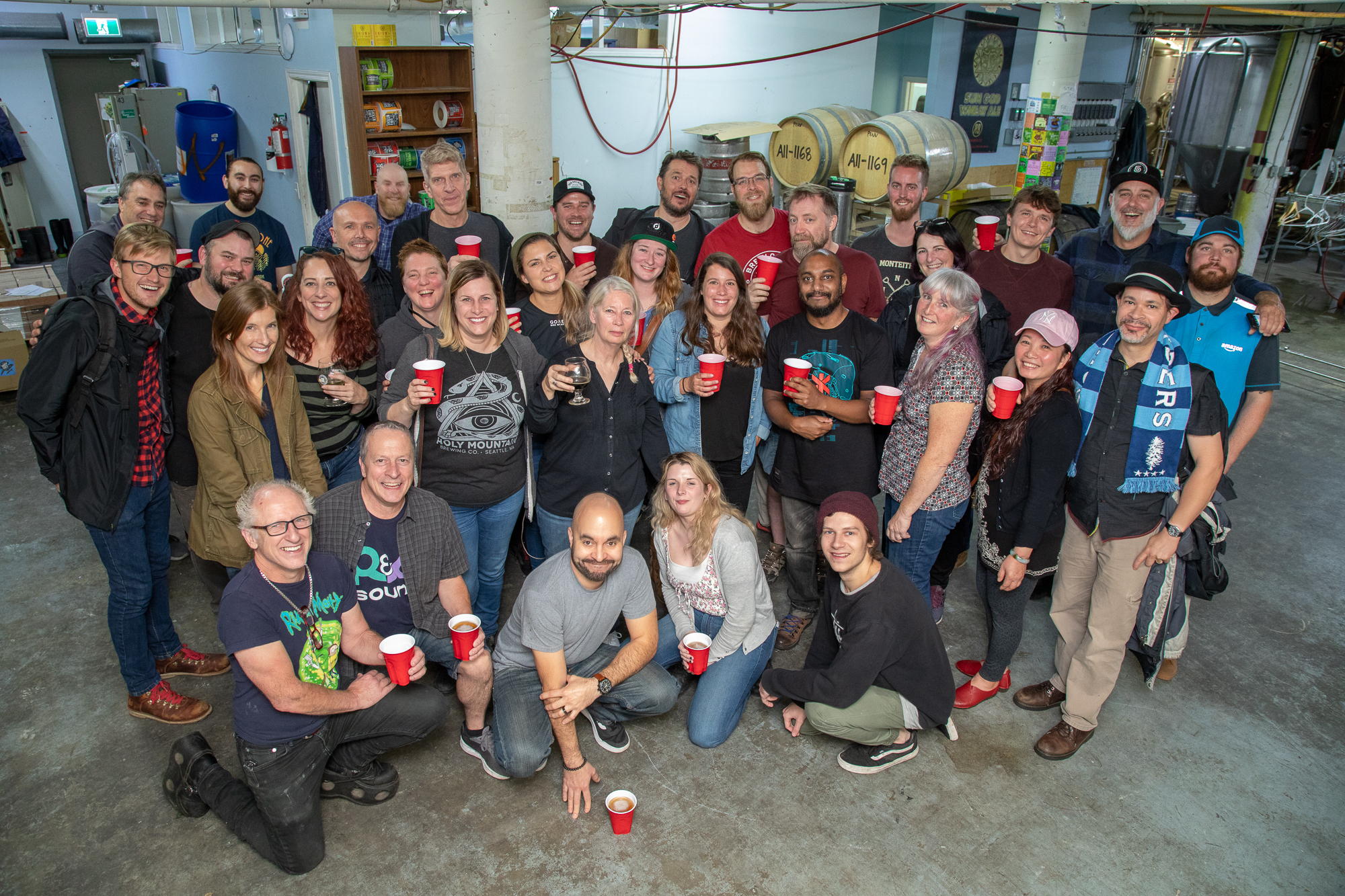 As our Events editor Ed Kaye notes below, this is quietly a pretty big festival weekend. There’s Brew Loops in Kamloops, Hopscotch Kelowna, and in the Lower Mainland there are two sessions of the Coquitlam Craft Beer Festival this Saturday.

The latter event is making a name for itself as an event that is not shy to innovate. We’re looking forward to Saturday because Coquitlam Fest Fall 2019 looks to be pretty awesome at its Hard Rock Casino Vancouver digs. The plan is: more sipping time, more beverage choices, a new international food format, and improved transporation and accomodation options.  For more about what’s new this round, check out our interview with the organizer: Full story | View Event → 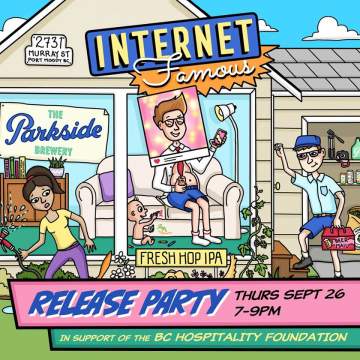 Each fall during BC Craft Beer Month, the BC Craft Brewers Guild organizes an annual gathering for its members and their many friends in related industries around the province. It’s not just for brewers; anyone who is a fan of the BC craft beer industry, or who would like to become part of it, can benefit from what they will learn by attending.

Ten signs that BCBeerCon is bigger than ever in 2019

For Year 3, the BC Craft Brewers Conference has taken a giant leap forward with a new website and a substantially expanded format. Beer Me BC has a breakdown of the most impressive ways the Conference has grown this year. Get the full story here →

Work your way in the door! Roles include (but are not limited to): Greeters, Coat Check, Registration (ticket scanning, wrist-banding and guestlist), Bar Staff, Set up and Tear Down Crew. More details / sign up here →

In the news this week was the debut of the latest BC Ale Trail, spotlighting Ridge Brewing, Maple Meadows and Silver Valley Brewing in Maple Ridge, plus Foamers’ Folly in Pitt Meadows. Full story →

Parkside Brewery has just released a novel collab with a four Instagram-famous BC beer fans. “Internet Famous”, a new fresh hop IPA with Kveik yeast, is a fundraiser for BC Hospitality Foundation. You’ll be able to try it at the launch event, today at Parkside: View event →

The collaboration involved a weeks-long creative process, and it’s resulted in an outstanding piece of label artwork. Beerstagrammer Nick of Thirsty Explorers Club has documented the entire affair in a fascinating article, here: View story →