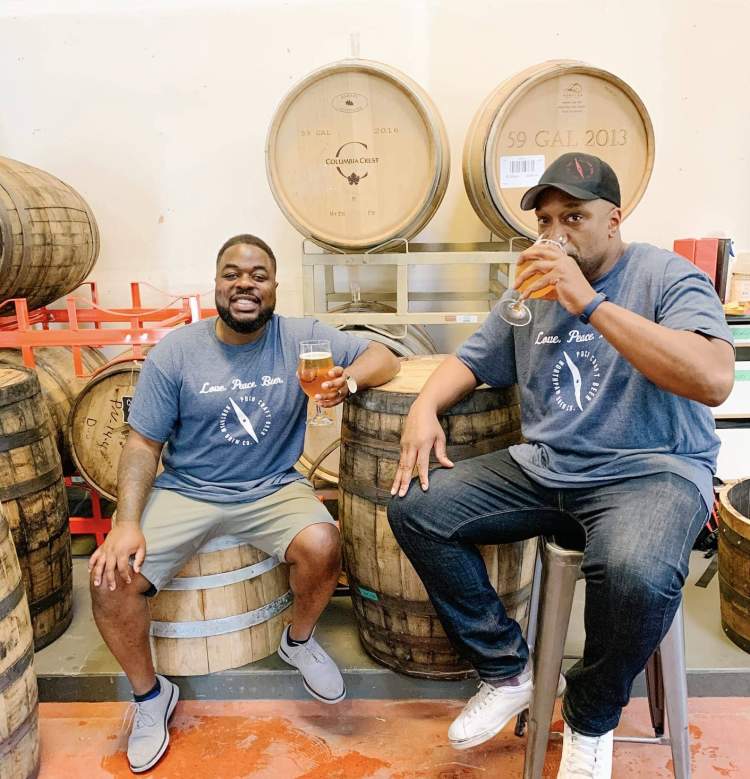 I was a bit surprised back on March 26 when the Liquor and Cannabis Regulation Branch implemented a temporary rule change that allowed bars and restaurants to fill growlers and jars of draught beer to go. Lot of places in the US and Europe have been allowing this for years, but BC is always a bit behind the times with alcohol regulations.

The trial was scheduled to end on July 15 and a number of people signed a petition to extend it until the pandemic is over. Well, it seems the province was at least half listening, as they have extended the trial until October 15, but sadly are now only permitting the sale of packaged beer and wine, not draught.

I guess it could be worse!

Saanich Says No to Alcohol in Parks

On a related topic, to absolutely nobody’s surprise, Saanich council has voted against allowing people to drink alcohol in public parks. Apparently, they received a number of letters opposing the motion, saying it was promoting excessive alcohol consumption and a lot of other rubbish. When were these letters mailed? 1920?

On to a bit of good news. The City of Vancouver has voted unanimously to approve temporary patios for breweries and distilleries. The trial programme is scheduled to run through till the end of October. This is great for some of those small tasting rooms where socially distancing was not possible. To be honest though, I’m not entirely sure why they weren’t allowed to have patios in the first place!

A bit of an admission here, as this was actually approved on June 30. I mentioned last week that they were voting on Tuesday, but it seems I was a week behind. It’s hard to keep up on all of this stuff!

Northpaw Brew Co. in Port Coquitlam has released a special beer called The Love Movement, with which they aim to help raise awareness of diversity in brewing. This beer is a tart milkshake IPA brewed with pineapple and passion fruit.

Partial proceeds from the sale of the beer will be donated to:

The Love Movement is available now from the brewery and on tap at Moody Ales, Another Beer Co, Trading Post, Orange Kitchen, and Polito’s.

Closing out the week of some lighter news, Marten Brewpub in Vernon has named a beer after the Provincial Health Officer. So if you are in Vernon, go grab a pint of Bonnie Henry Blonde Ale and raise a glass to her tireless work to keep us safe during these troubling times.