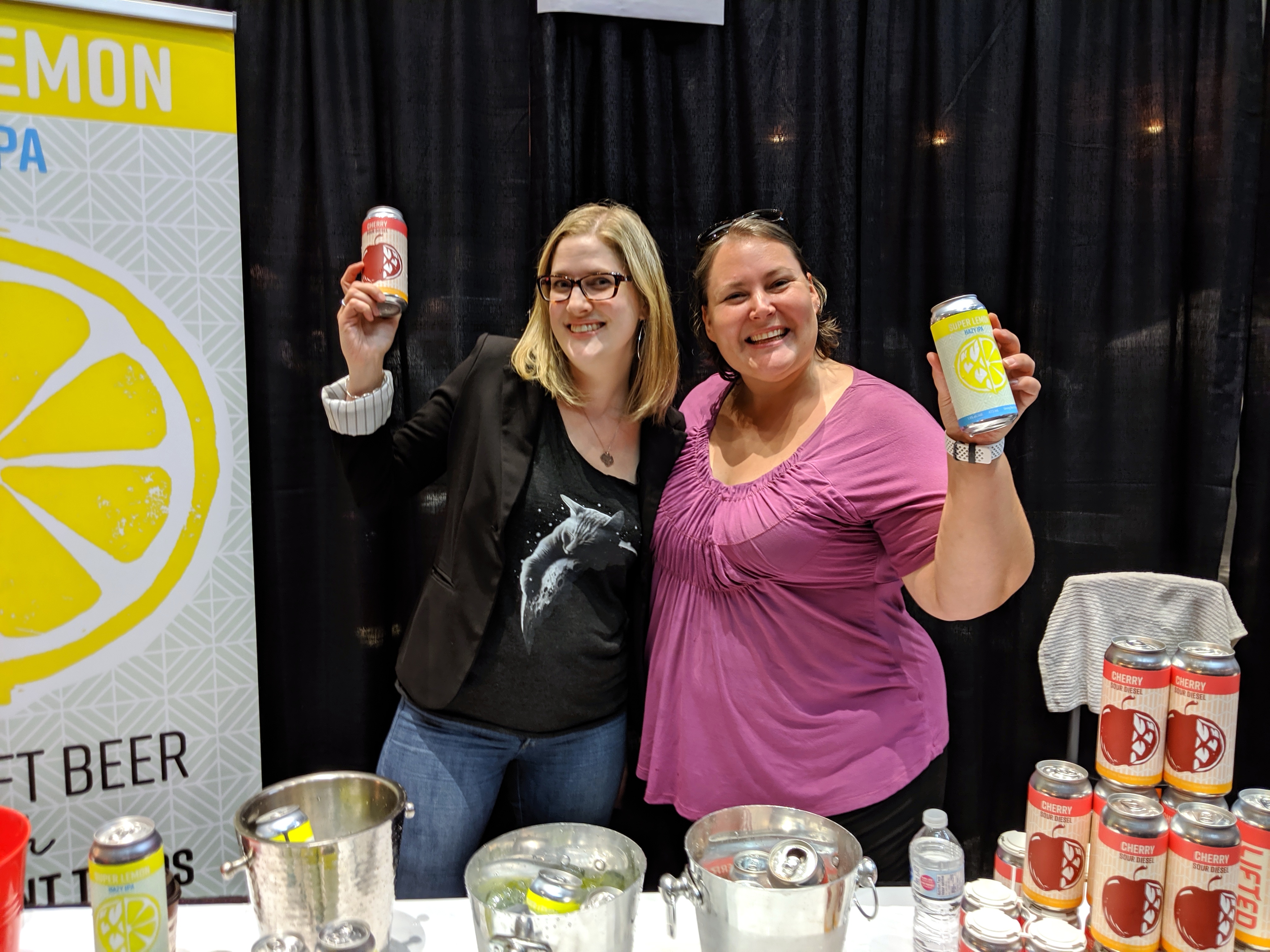 Every October, the BC craft beer community and fans take time to salute the province’s brewing industry during BC Craft Beer Month. Some of the most important events of the year take place this month, including the annual BC Craft Brewers Conference and the sold-out BC Beer Awards. It’s even “Canadian Beer Day” next Wednesday (see Ed Kaye’s event column below for more).

For a great summary of what Beer Month offers, check out this article by Matter Of Beer: 10 ways to make the most of your BC Craft Beer Month →

Beer Month just happens to also encompass a number of events based on certain ancient seasonal harvest traditions (which are now hugely commercial). As always, here’s where to find BC’s most detailed listing of such events: 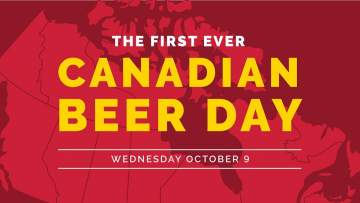 Upcoming: North Point Brewing looks to be the newest member of the North Vancouver brewery district later this year. They were just spotlighted as a New Member by the BC Craft Brewers Guild. Full story →

Sadly, Courtenay’s Forbidden Brewing is calling it quits. After years of fighting an uphill battle, the brewery has finally shuttered, and this time it looks like it’s for good. Full story →

Have an interest in wine, spirits or craft beer? Obviously you do. Vancouver’s Legacy Liquor Store is hiring Cashiers, Customer Service Specialists and so on. Send your resume to [email protected] and indicate which area you’re interested in working in. More info →

Passionate about craft beer? Interested in becoming a brewer or getting into the industry? Learn about careers in the industry at Kwantlen Polytechnic University’s Brewing and Brewery Operations program—the only Canadian institution recognized by the Master Brewers Association.

Join one of their upcoming information sessions: Oct. 21 online or Oct. 22 at the KPU Brew Lab in Langley. More info →

By the way: if you’re interested in breaking into the craft beer industry, the other place to be this month is the BC Craft Brewers Conference.