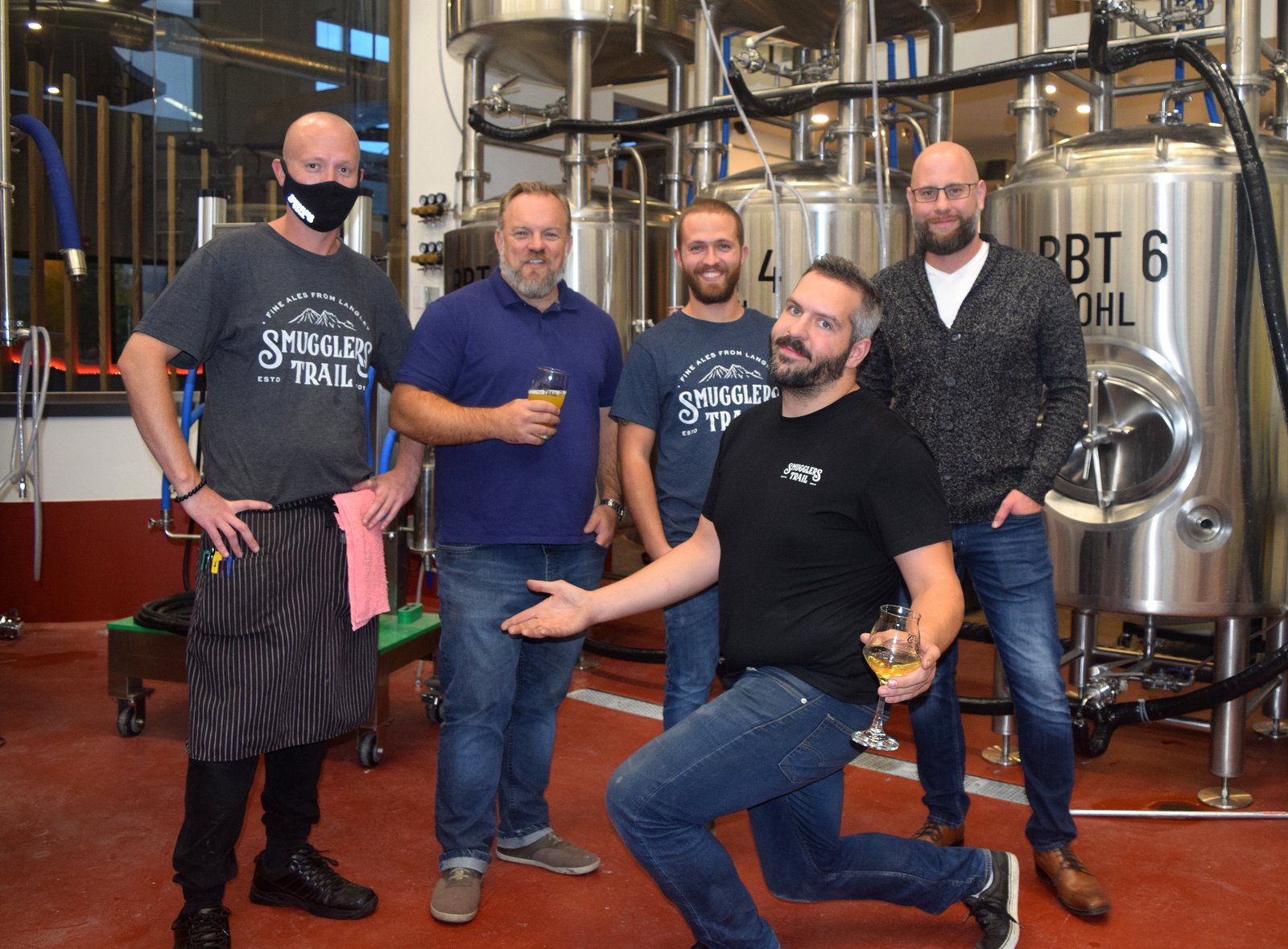 It’s hard to believe that it’s October already, I’ve pretty much lost all concept of time at this point! Not only is it time to binge watch horror movies, but it’s also BC Craft Beer Month. On top of that, it’s Whistler Beer Month, and later in the month it’s Penticton Beer Week. Busy times for beer fans.

To celebrate, there will be events running all month long (see events section) and for those not wanting to venture out, they have also released a special beer to mark the occasion. Called the Explore BC IPA, this beer is a province-wide collaboration between Vancouver Island Brewing, Red Collar Brewing, Wheelhouse Brewing, Fernie Brewing, Fieldhouse Brewing, and Bomber Brewing. It is a West Coast IPA made with haskap berries, blackberries, BC hops and locally malted grains. You will be able to find it on store shelves very soon. More info

It looks like a third brewery is heading to Port Alberni. The owners of Alberni Brewing are currently renovating the former Color Your World building on Adelaide Street and are planning to open in early 2021, though final approval from the Liquor and Cannabis Regulation Branch will be the deciding factor in the opening date.

Alberni resident Jason Welsh will be the head brewer, with his wife Heather running front of house, and co-owner Yvan St. Onge running the kitchen. They plan to focus on hazy IPAs and pilsners.

Smugglers’ Trail Caskworks officially opened its own brewery and restaurant in Langley today. Originally contracting with Vancouver’s Factory Brewing/Craft Collective Beerworks, Smugglers moved production to Settlement Brewing when CCB sold its operations earlier this year. Our magazine editor Dave attended their soft opening night and was happy with what he saw! Now you can check it out too, because they opened to the public at 11 am today.

On that subject, it seems Victoria has a new contract brewery. Bones Brewing is operating out of Victoria Caledonian Distillery / Twa Dogs and currently has one beer on the market called Bones IPA. They have already managed to get distribution at pretty much every liquor store in Victoria and have product heading to Vancouver next week. They plan to follow this release with a raspberry sour and Mosaic IPA.

Advocacy group Beer Canada is calling on the federal and provincial governments to freeze beer taxes. They claim that more than 149,000 Canadians work in jobs directly or indirectly supported by the production and sale of beer, and 47% of the price of beer is government tax.

Ontario’s The Beer Store has announced that their ongoing COVID-19 Community Donation Drive, has raised more than $2.38 million to date, which will be donated to local hospitals and food banks across the province. That’s pretty impressive!