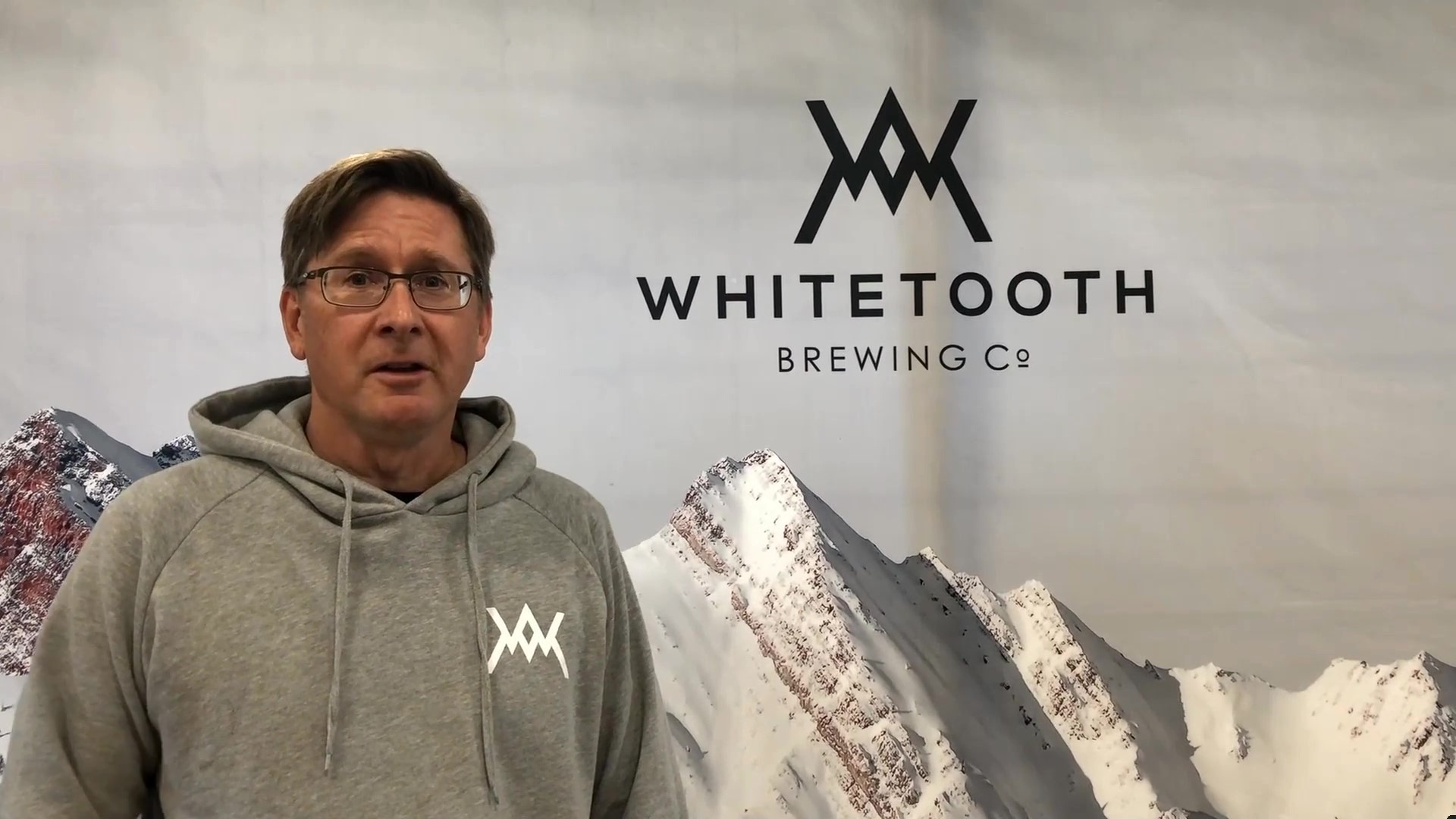 Last weekend saw the 2020 Canadian Brewing Awards take place in Toronto, ON. They were originally supposed to take place just down the road from me here in Victoria, but, well… you all know what happened, unless you live under a rock.

For this 18th annual contest, they received 1504 beers from 236 breweries, which were evaluated by a panel of BJCP judges in a socially distanced and sanitized outdoor space.

This year, 32 BC breweries won awards for 43 different beers across the 55 judging categories. That breaks down to 11 gold, 14 silver, and 18 bronze awards.

Later this year, CRAFT Beer Market is planning to open a second Vancouver location in the English Bay area. Apparently the new space will span 11,000 square feet across two floors, including a patio. The new location will also feature server-less sections, where patrons will be able to seat themselves at open tables and order via an app. I find the latter a bit odd, to be honest. There’s a lot of out of work hospitality staff right now and I feel like cutting down on staff is not something that a huge chain should be doing right now.

Interestingly, they will also have a bottle shop on site where they will feature a curated selection of beers ranging in cost from $20 to $60. I’m extremely interested to see how this works out for them, because I know a lot of craft beer fans who won’t pay more than $10 for a bottle of beer right now and I see these high priced beers gathering dust on shelves at liquor stores all of the time.

Do you remember the innocent days when we all thought that Samuel Adams Utopias was the strongest beer we would ever get at 28% ABV? That was back before BrewDog began brewing 55% beers and stuffing them in dead squirrels. Ah, to be young again!

For years they have been competing with Germany’s Schorschbräu to create the world’s strongest beer, but now the two have come together to collaborate on a 57.8% eisbock called Strength in Numbers. They are selling 40 ml bottles of the beer for about $50. I wonder if I could get someone from the UK to send me one.

Interestingly, Scotland’s Brewmeister claims to make a beer than rings in at 67.5%. I’m not sure if it’s technically brewed like beer though.