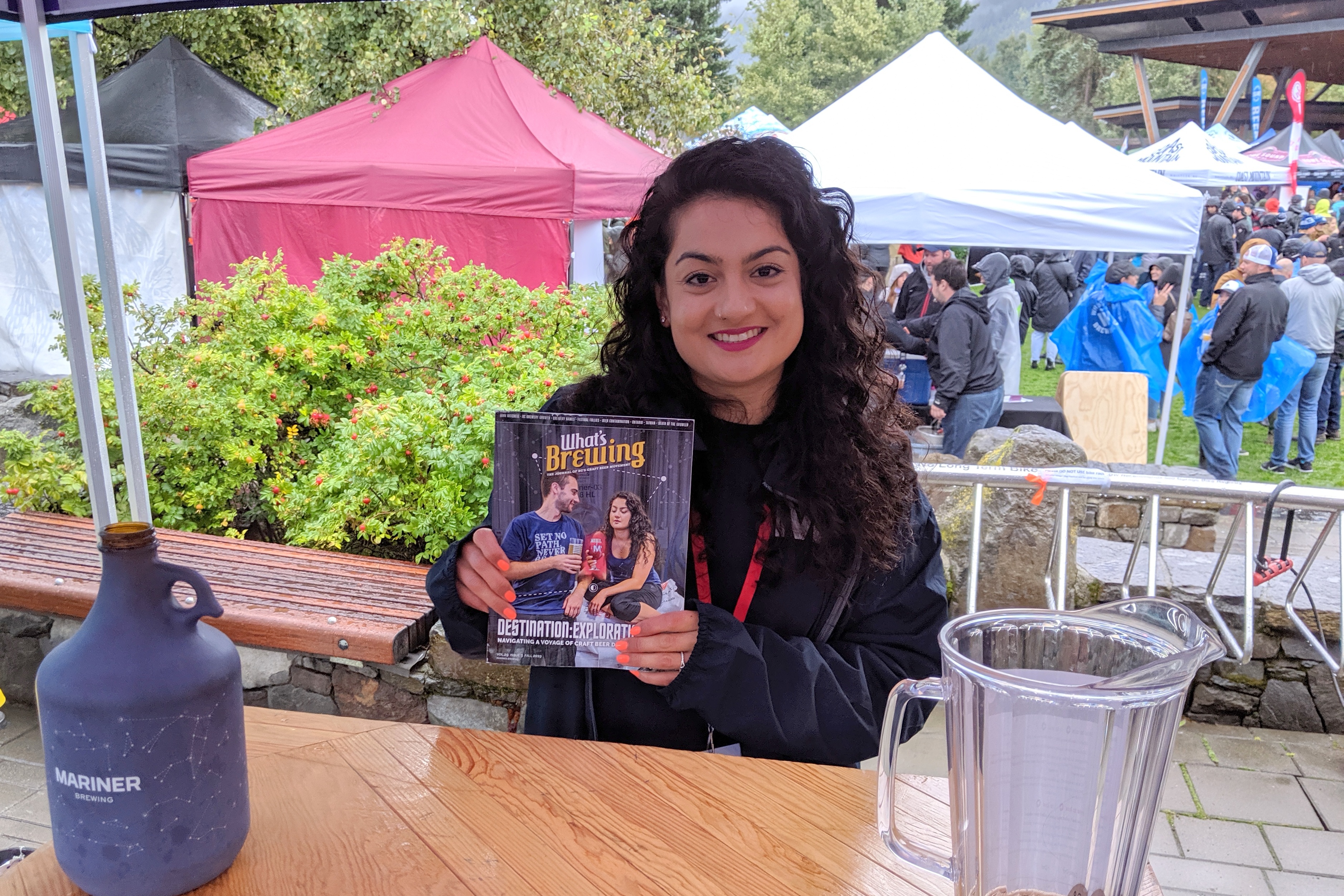 This week, a couple of new announcements underscored the interesting ways the BC craft community works together.

It’s official! The rumoured Penticton Beer Week went live on Tuesday, announcing their upcoming first annual event starting exactly one month from now: October 19-26, 2019, as part of BC Craft Beer Month. All seven Penticton breweries will put together a collaboration to be released during the 2019 Week. Partial proceeds will benefit the Penticton and Area Cycling Association. Stay tuned for other announcements on their Facebook page → 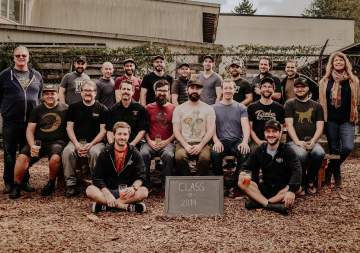 Brewed at Yellow Dog, this new collab ale celebrates, and involves, all 13 BC breweries that are turning five years old in 2019. Seems like some props may be due to BC Craft Brewers Guild for this one. Partial proceeds will benefit the BC Hospitality Foundation. Full story →

Speaking of birthdays: Happy Anniversary to Dead Frog, who celebrate one official year in their new Langley location this Saturday. View event →

Ace Brewing Company is now open in Courtenay, BC. With the announcement of two Comox breweries in the last month, that makes the Courtenay-Comox Valley the hottest region in BC craft beer… maybe. Announcement →

Ucluelet Brewing Company is on its way next month, according to the Tofino-Ucluelet Westerly News.

Farm Country Brewing may not be far behind, judging by their call for staff last Friday. If you want to join a brewery and can work in Langley, send your resume to [email protected].

They opened back in July, but let’s go back and acknowledge Summerland’s Breakaway Brewing. People are saying good things about them. Find out more about them and more in Kim Lawton’s Okanagan updates column, Beers, Beaches & Breweries (see below). Full story →

For the past few years, the semi-annual Coquitlam Craft Beer Festival has been making a name for itself as an event that is not shy to innovate. But the upcoming Septebmer 28th event—featuring more sipping time, more beverage choices, a new international food format, and improved transporation and accomodation options thanks to a move to Coquitlam’s Hard Rock Casino Vancouver—may hold the most surprises yet. Full story & interview | Tickets →

Get into the BC Beer Awards

The 10th annual BC Beer Awards & Festival, slated for October 19th, is fully sold out. But there’s still a way in that will allow you to enjoy the show and mingle with lots of happy patrons. Be a volunteer and receive a meal token, gifts and goodies from the craft beer community, and a private volunteer afterparty. Sign up online at bit.ly/bcbaXvolunteer

This is by far the biggest year we’ve seen for Germanic celebrations. Don’t forget that we have a listing of all Oktoberfest events, at whatsbrewing.ca/events_categories/oktoberfest