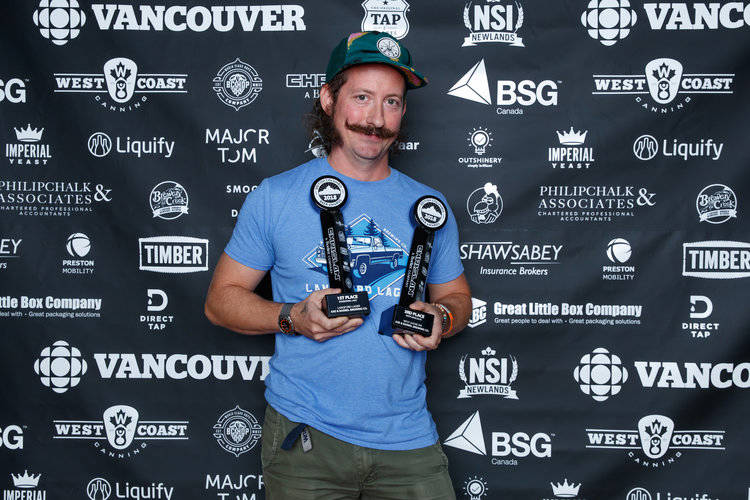 Axe & Barrel Brewing to Shut Down

Unfortunately, it looks like we are losing another BC brewery this week, as Axe & Barrel in Langford prepares to close its doors. Read the full story at The Growler.

The brewery has been listed for sale since 2017, so it’s not a huge surprise for most, but it’s still sad to see. Andrew Tessier is a great brewer and in the last couple of years has won medals at both the BC Beer Awards and Canadian Brewing Awards for beers produced at the facility. I hope he and the rest of the staff find new employment soon.

The municipality of Sechelt on the Sunshine Coast now has a brewery, in the form of Batch 44 Brewery and Kitchen. Located at 5559 Wharf Ave, they are open seven days a week, and have a full kitchen. Their beers are brewed on a 14 hl system by head brewer David Macanulty and their opening line-up consists of Dark Chocolate Stout, Lonely Giant IPA, Frosty Morning Scottish Ale, Medusa Lager, and B44 Pale Ale.

VanMag Announces 2020 Brewery of the Year

Vancouver Magazine has announced the winners of its 2020 Brewery of the Year awards. They awarded Gold to House of Funk, Silver to Dageraad, and Bronze to Four Winds. Honourable mentions were given to both Field House and Brassneck. Congrats to all!

In the wake of the recent purchase of Calgary’s Banded Peak by Labbat (aka AB InBev), Annex Ale Project has decided to pull out of Calgary’s Barley Belt tourism brand. Like a smaller scale version of the BC Ale Trail, the initiative is intended to promote craft beer tourism in the city of Calgary.

The owners of Banded Peak have been central figures in the creation and growth of the brand and even own the Barley Belt name. In their email to Banded Peak, Annex said, “Labatt doesn’t hold an interest in expanding the independent, community focused, and locally produced craft beer industry.”

It’s reported that at least four other breweries are planning to pull out, whilst others are considering their options.

A wastewater treatment facility in Havre, Montana has discovered an innovative new use for beer waste. They have discovered that if you feed spent grain to the treatment plant’s bacteria at just the right time, in just the right dosage, it enhances their ability to remove Phosphorus and Nitrogen from waste waster.

This has saved them thousands of dollars a year in chemicals and has negated the need for a facility upgrade that could have cost millions. As a biochemistry and microbiology graduate, this fascinates me!