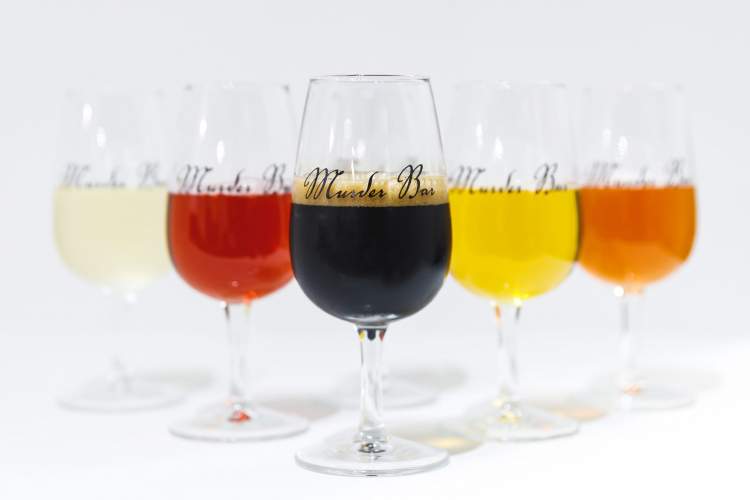 Most of Canada might be frozen over right now, even BC has been feeling the chill, but down in Australia, it’s a very different story. Some regions are experiencing serious drought conditions and bushfires.

Australia Day is coming up this weekend, so if you want to help out, there are fundraisers taking place this weekend at Howe Sound Brewing in Squamish, Slackwater Brewing in Penticton, and Moose’s Down Under in Vancouver.

We might think we love beer up here in Canada, but compared to Australia, we are amateurs. CTV reports that the small Victoria coastal town of Mallacootawas was isolated from the rest of the country when a bushfire ripped through it on New Year’s Eve. When Melbourne-based Carlton & United Breweries heard that the local pub was running out of beer, it arranged for a special delivery of 3,000 litres of beer to be sent over by the navy. That’s some serious beer love!

The Best Beers at Weathered

With Weathered Beer Celebration coming up next weekend (limited tickets still available), I put together a list over on my  Bring Your Porter to the Slaughter blog of the best lambics, barley wines, imperials stouts, and more to try at the event. Make sure you leave some for me though!

Field House Grows its Own Barley

The Surrey-Now Leader has published a piece on Field House brewing in Abbotsford partnering with Vitala Foods to grow barley. They are one of the first Lower Mainland breweries to attempt to grow this key beer ingredient, and the article says they would like to work together with other local breweries in the future to create a shared malting facility in the region, as the closest one is currently in Armstrong.

The website Lonely Planet just published an article on how Penticton is Canada’s craft beer capitol. The article mentions Cannery, Slackwater, Neighborhood, and Bad Tattoo. I haven’t been there, so am not qualified to form an opinion, but am interested to hear what others have to say. Strangely they don’t mention Highway 97 or Tin Whistle at all.

The Search for Perfect Head

Don’t you hate when the head on your beer is too small? Well, there’s an app for that! A start-up tech company called Pubinno has created an AI-platform that controls the flow of beer from the keg to the tap, setting the amount of foam. Apparently they estimate their evaluation to be $30 million. I didn’t know people cared that much about beer head!