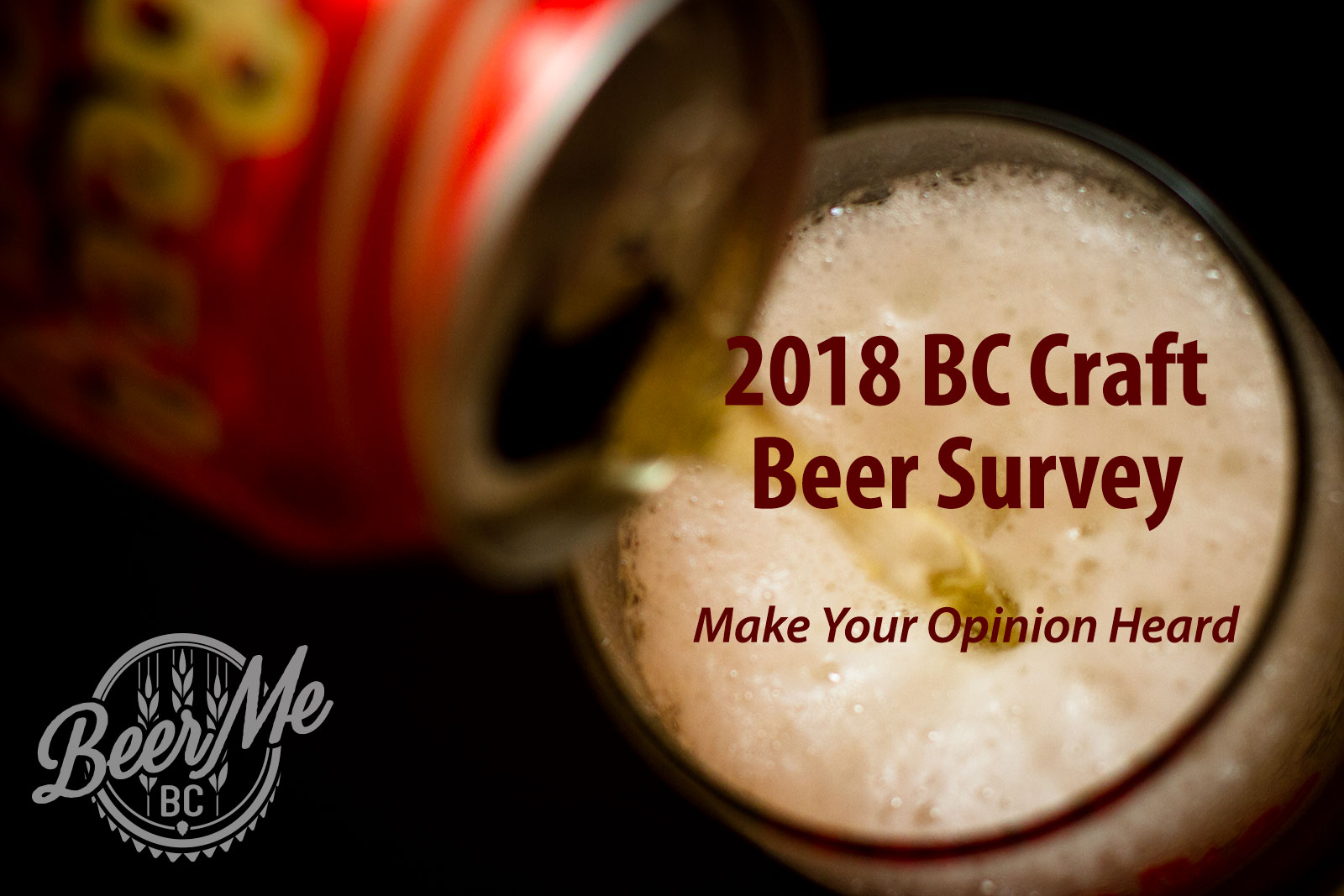 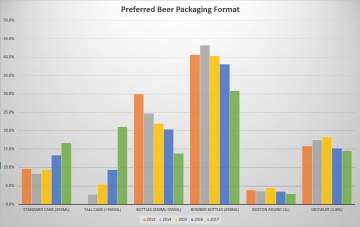 Today, leading BC craft beer website Beer Me BC released its sixth annual BC Craft Beer Survey. Since 2013, the survey has provided insights about the state of craft beer in BC, including the preferences, opinions and demographics of YOU, the BC craft beer fan. Each year’s results are published online, resulting in really interesting insights like last year’s five year trend comparison.

Those completing the survey, which runs during November, will be automatically entered into a draw for BC Brewery prizes ranging up to $300 in value.

Complete the BC Craft Beer Survey →

Victoria got a long-awaited new brewery today. At 3 PM, Île Sauvage Brewing officially opened its doors. Brewers Stephane Turcotte and Ian Ibbotson present a lineup including Achtung Berliner Weisse and Abricot golden sour (aged on apricots). Visitors can take away beer in “crowler” format (on-demand fillable cans).  They will be the first brewery in Victoria to offer the format; size is one US quart (basically a litre). More details

The Coquitlam Craft Beer Festival (CCBF) is a semi-annual two day event. For this weekend’s event, CCBF has added a Women in Beer theme room, hosted by ladies from Steamworks, Coal Harbour, Driftwood, Red Truck and Collective Arts Brewing. It also sports a lineup of dozens of breweries, a Cask Room, and a unique tokenless approach. To find out more about that last point, we spoke to Director of Events Carolyn Ahrendt. Read our Q&A Interview | View event | Tickets