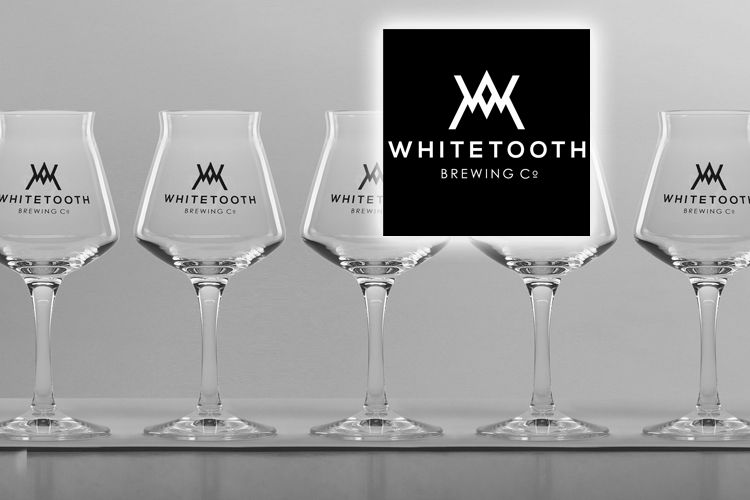 Whitetooth Brewing Company crafts small batch Belgian-inspired and West Coast influenced beers in the town of Golden BC. You will find our brewery nestled between the Purcell Range and the Rocky Mountains near the confluence of the Kicking Horse and Columbia Rivers. Our goal is to combine the best experiences that our expansive mountain playground has to offer with the perfect beverage afterwards.

Now let’s get to know a little more about the proprietor of Whitetooth Brewing, Kent Donaldson.

You recently won a CBAC Gold and BCBA First Prize for your Truth, Dare, Consequences Nordic Imperial Stout. Which award were you most proud of?  Where did that name come from?

What we were most proud of was winning the gold on the national scene, along with first place at the provincial level within 6 months of each other for the same beer – Truth, Dare Consequence (“TDC”).  It was great recognition for that beer.

The beer was brewed to be a burly imperial stout and we needed an appropriate name.  We decided to name it after the three double-black chutes (“Truth”, “Dare”, and “Consequence”) situated on Terminator Ridge at Kicking Horse Mountain Resort.  These can be accessed by a 20 min boot-pack to the Terminator peak. When plugged with fresh snow, these steep, in-bound adjacent chutes offer some of the most exhilarating signature descents on the mountain.

Evan Cronshaw, our head brewer has been experimenting with fermentation temperature and schedules that break away from what’s considered normal.  To date, we’ve focused on hybrid interpretations of BJCP styles with Sacch yeasts.

Our Directissima Dubbel re-releases on December 21, 2018 just in time for Christmas, and that will be followed in early February with the 2019 batch of Truth, Dare, Consequence Nordic Imperial Stout.   We will likely roll out our Psychosis 7 DIPA after that.  All of these beers are limited release with higher alcohol content, and are developing a cult-like following in our hometown of Golden, BC mainly because we have limited distribution.

We’ve initiated a rotating fruit beer series that will run under the name Jambrosia, and a rotating IPA series aptly named Surfin’ on Lupulin.  These are beers served only in our tasting room to provide variety for our customers beyond our six core beers.

We celebrated our 2nd birthday on December 1, 2018.  Time seems to be flying by at an rapid pace since our tasting room doors opened.  In hindsight, you have to be slightly un-hinged to start and run a brewery but there can be tremendous satisfaction in doing so.  Given our location in eastern BC, we frequently feel detached from the frenetic lower mainland craft beer scene, so we just try to do our own thing celebrating Golden’s mountain culture with our beers.

BREWING UP NEW MEMORIES IN THE EAST KOOTENAYS 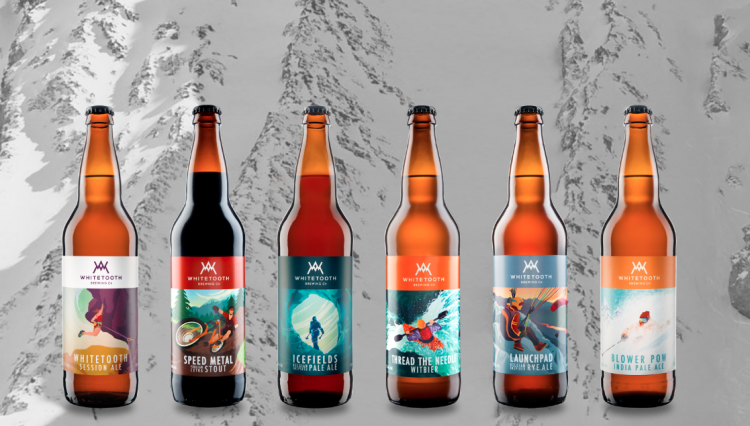 Beers To Toast Your Ultimate Moments

Inspired by the adventure that awaits in the mountains of Golden, BC

The room isn’t a big place.

We operate on a first come first served basis to be fair to everyone. We’re set up for you beer lovers to stop in, enjoy a drink or two or three. When you’re done you can take beer to go.

We’ve got some killer Growlers. Howlers and Bombers on offer. Not only are they super cool, the more times they’re refilled the better they are for the planet. Pick your vessel, we’ll fill it up and you’re set for years of refills. Stop by the tasting room and we’ll make sure you leave well stocked.

Complement any adventure with your favourite beverages. 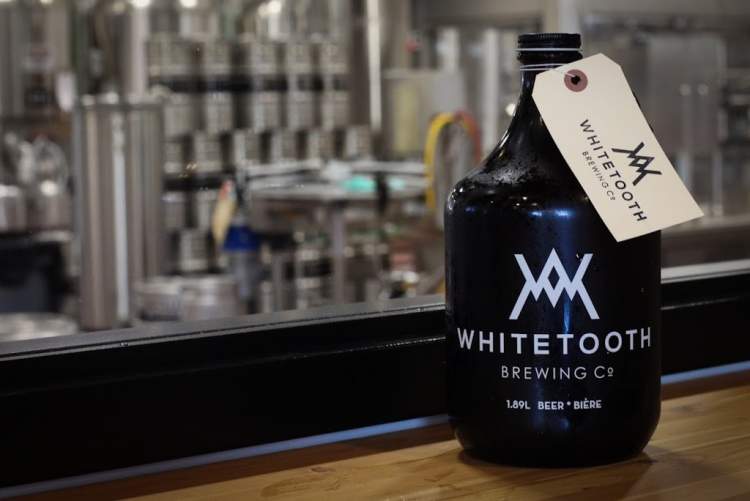 Interested in adding Whitetooth beers to your lineup? Wholesale >>