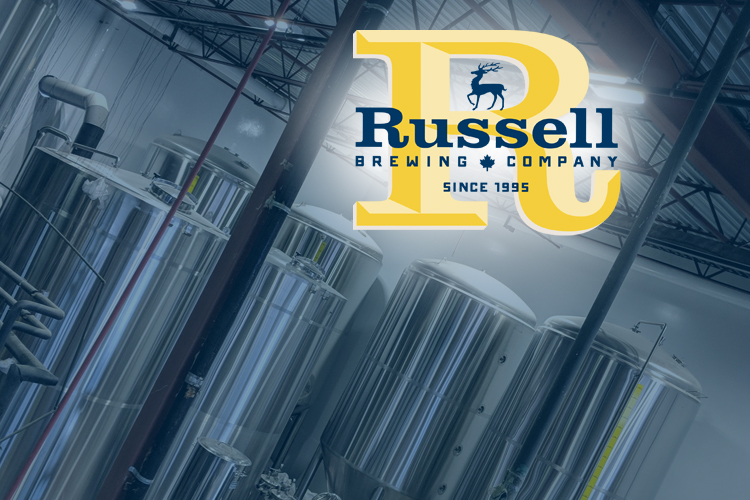 Russell began brewing beer in 1995; forging the way for the craft movement by making small batch unpasteurized “Real Beer” with natural ingredients. We bravely challenged the giants of the beer world by making great tasting craft beer that was new and fresh and not your dad’s beer.

Today, Russell Brewing continues in its pioneering spirit; relentlessly forging a new path in the beer market. We pride ourselves on staying relevant, innovative and brave in our pursuit of creating fresh and innovative delicious craft beer. Russell Brewing, innovative, creative, unforgettable.

READING WAS SO 2012. WATCH OUR LATEST EPISODE OF “WHAT’S GOING ON” BY CLICKING PLAY BELOW… 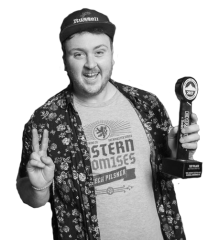 Dave is the brewmaster here at Russell Brewing Co. and has been working in the brewing industry for over 7 years! You can find him at all hours of the day working closely with the brew team, creating, as he would say those, “Good Brew Vibes”. He is stoked on anything to do with barrels and never turns down an opportunity to fill one with a new and exciting beer. Look for him at almost any beer festival or stop by the brewery for a chat he’s always willing to talk for hours about anything beer related. 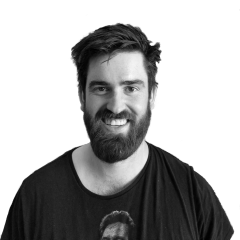 Bryan is the head of R&D at Russell Brewery, and works with Dave the Head Brewer to create the next trendsetting pint. Nothing satisfies Bryan more than creating fun and exciting new beer recipes. Except for drinking them. His hobbies include tasting beer, shopping for brewing supplies and talking to his friends about beers. Basically, anything that is beer related, he probably loves. Although he enjoys all styles of beer, Belgium style beer will always have a special place in his heart.

If you are looking to connect with him, you will most likely find him among Russell’s beer equipment, daydreaming about their next beer release. 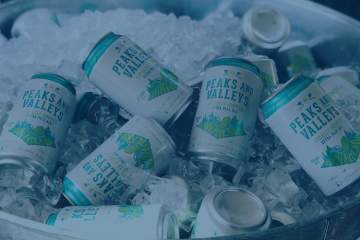 Brewing premium craft beer since 1995. Our beer is 100% natural and has no preservatives. We don’t pasteurize which means that we don’t kill the taste – you drink our beer just the way its brewed. Fanatical about beer, we believe that the passion and quality that goes into Russell beer comes through in the taste.

Have a peak at our beers >

WHERE WE ARE & WHAT WE ARE DOING 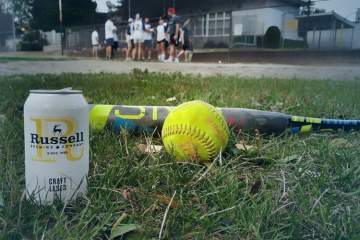 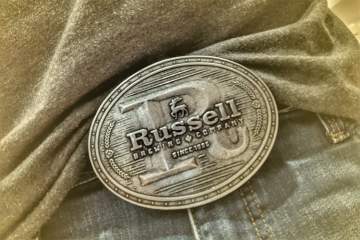 Dedicated to brewing world class craft beer with the best ingredients since 1995. #AskForRussell