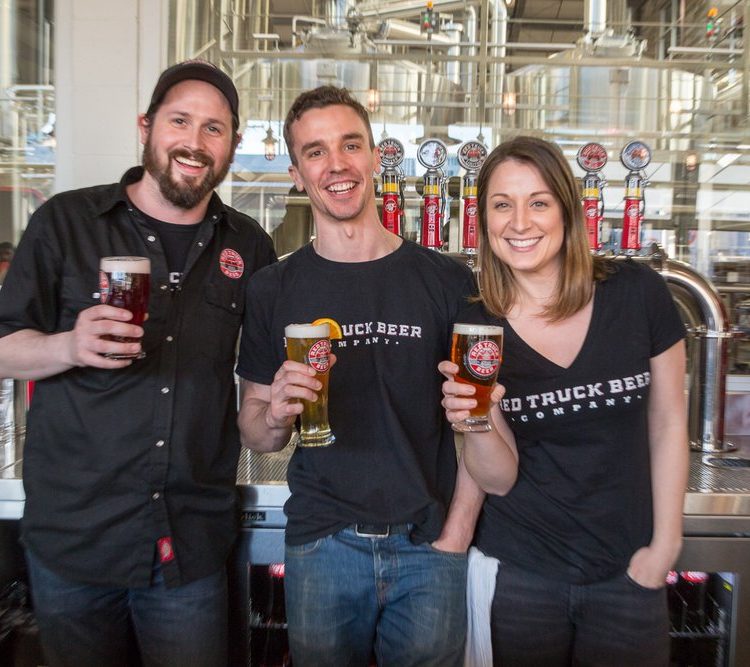 Red Truck: it’s a no-nonsense beer brand with a clear and unabashed retro ethic. From the award winning brewery, to the iconic water tower and the classic Truck Stop diner, Red Truck Beer truly is the embodiment of owner Mark James’ 1950s-influenced vision of a simpler time. The modern facility is juxtaposed against a fleet of old red trucks inspired by the memories of Mark’s youth.

Browsing Red Truck’s history on their website, you’ll quickly get the idea that the trucks are not just vehicles to Mark, nor to the team at this location, led by General Manager Jim Dodds; they’re more like family. You can visit that family anytime, because they’re generally parked right out front of the Truck Stop, as the restaurant is cleverly dubbed.

The Truck Stop is a place where you can get a full meal, hang out on the patio, sip on a custom-built Craftmaster taster flight, or just fill a growler and go. Right in the heart of East Van close on historic Brewery Creek, Red Truck Beer is an oasis for the craft beer lover – secluded from the urban jungle.

Red Truck started in North Vancouver hand delivering kegs of Ale from the bed of their old trucks. So when Red Truck outgrew their first facility, and opened the doors on the new brewery in 2014, they had almost a decade of experience to lean on.

Aside from Red Truck Lager, Red Truck Ale and Red Truck IPA, the taplist always includes seasonals such as Red Truck Golden Ale, available all summer. These rock-solid beers have won plenty of awards. Looking for something a bit different? Brewmaster Justin Vickaryous is always brewing up something new. Explore a rotating list of small batch seasonal beers only available at the Truck Stop.

Find out more about the beer lineup >> 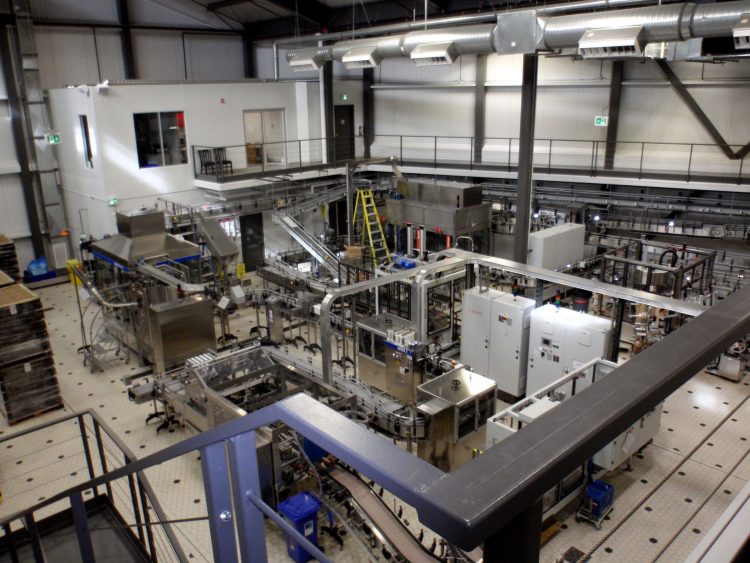 Behind the scenes at the Truck Stop is a massive modern facility custom-built just to make beer. Find out how it’s done while you get a tour of the facility and learn about Brewery Creek’s beer-making history. Finish off the experience with a tasting of Red Truck’s handbuilt beer.

One of the best times to pull into the Truck Stop is when the parking lot hosts its summer Concert Series. Top-notch rockers grace a stage brought in for the purpose of satisfying a music-loving crowd. The shows regularly sell out. Check out our extensive coverage of this new annual tradition.

Get yourself down to the Truck Stop, a state-of-the-art facility dedicated to the production of non-nonsense brews. Enjoy a band, a beer and a bite in a place where time stands still. 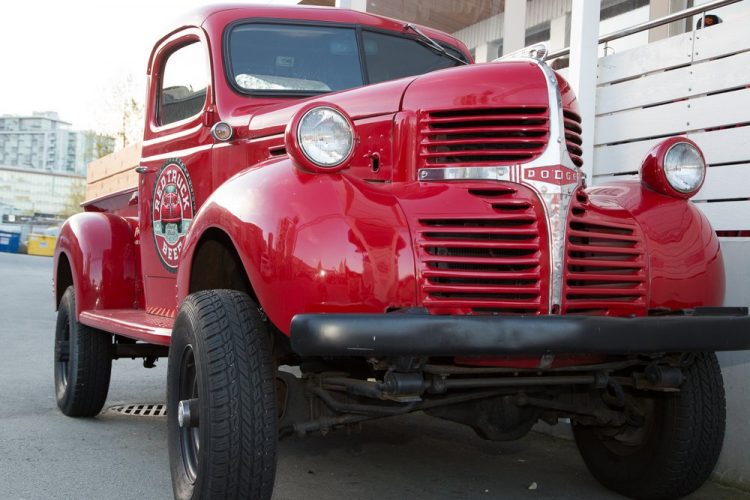 The Red Truck Brewing Co is one of the fastest growing breweries in B.C. Red Truck Beer is an East Vancouver based operation that is focused on making and delivering the freshest beer available.