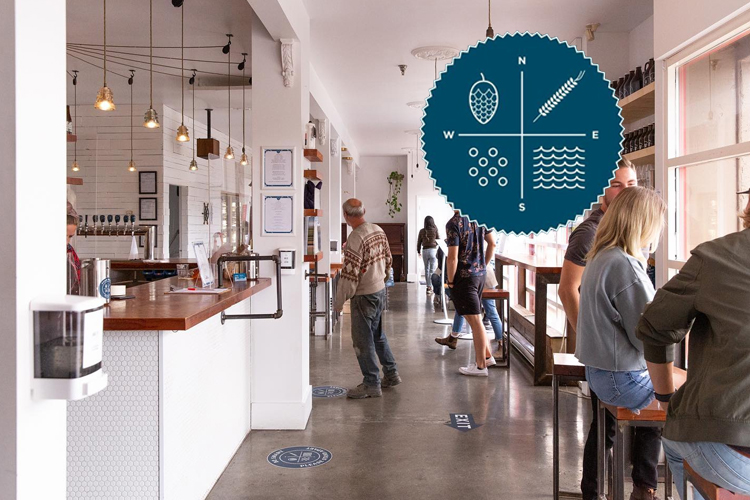 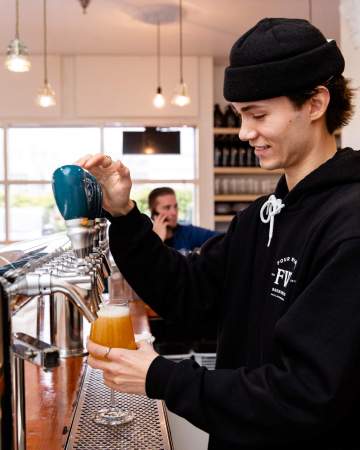 Four Winds joined the burgeoning BC craft beer scene and opened their doors to a public thirsty for new local offerings on June 1, 2013. Owned, operated and built from the ground up by the Mills family and friends, we are inspired by the Four Winds in gathering flavours from around the world to create our unique West Coast and European styles. We take great pleasure in the application of new world innovations while staying true to old world techniques. Motivated by the limitless potential of beer, as well as the great brewers who came before us, we aim to craft bold beers with character, depth, and balance.

Situated just off the banks of the Fraser River in Delta BC, our brewery is geared towards bottle and draft production while our tasting room provides a unique and welcoming atmosphere for craft beer enthusiasts and newcomers alike. In addition to our tasting room, our beers can be found in bars, restaurants, and private liquor stores throughout BC. 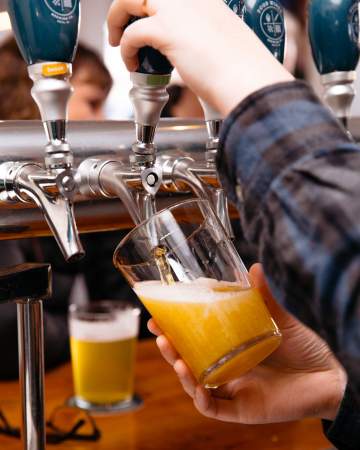 Our STANDARD offerings are a varied collection of bold and balanced brews, best enjoyed anytime, any place. Available year-round.

The ZEPHYRUS SERIES, named after the Greek god of the west wind, is a series of bold and unique ales inspired by the hop-heavy brews of our native West Coast. Available periodically / limited quantities.

The EURUS SERIES, named after the Greek god of the east wind, is a collection of bottle-conditioned ales inspired by beer’s diverse European heritage. Available periodically / limited quantities.

The NOTUS SERIES, named after the Greek god of the south winds, is a series of low-ABV brews that are as flavourful as they are approachable.

Our SPECIALTY releases are beers that fall outside of a specific series and are small-batch, one-off brews that stand on their own. 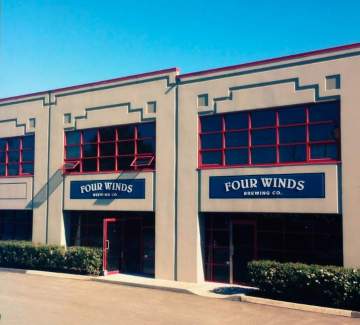 Our tasting room has been re-opened! We offer a rotating selection of house-made Tacos & Tapas dishes 7 days a week. We have also opened a new patio just outside our front doors at Unit #4, 7355 72nd Street in Delta.

Check out our live Twitter feed to get the most current information on what we’re serving up.

Our tasting room has re-opened! We offer a rotating selection of house-made Tacos & Tapas dishes 7 days a week. We have also opened a new patio just outside our front doors. Here are our Winter hours:

For the latest brewery and COVID updates, please check our Instagram feed here.