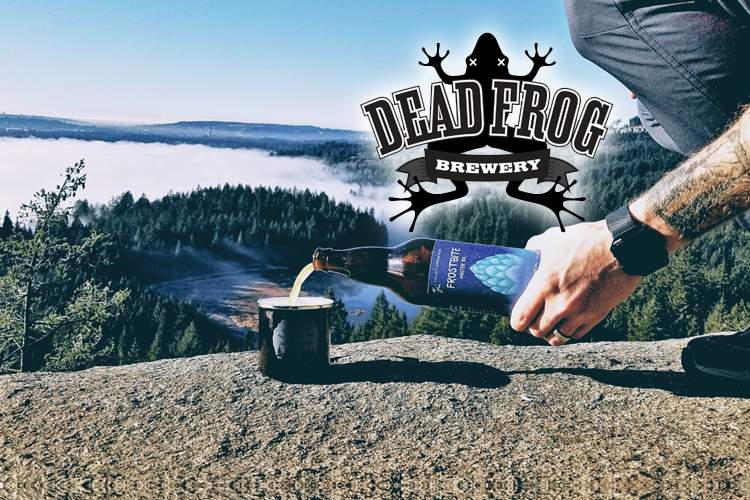 An award winning Canadian craft brewery born and raised in the Fraser Valley. 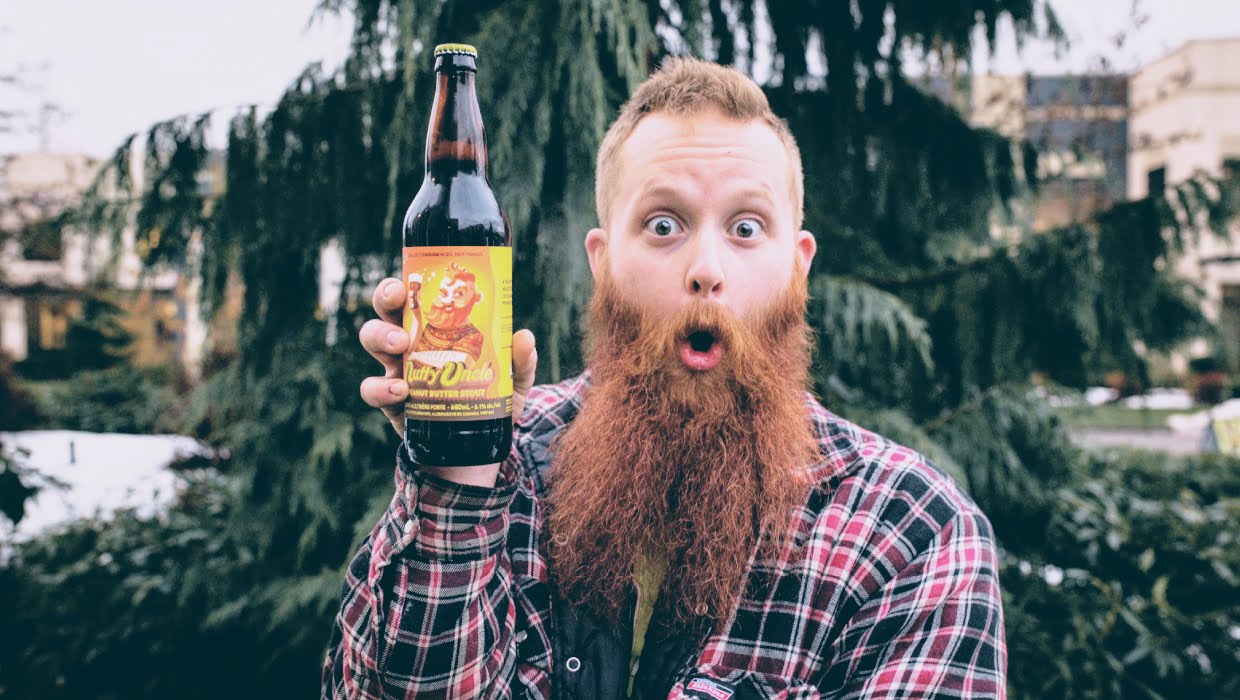 The first Dead Frog beer was brewed in a cramped but cozy warehouse across from the Aldergrove Drive-In in 2007. After honing his craft for 10 years at Backwoods Brewing, our founder Derrick decided it was time to make his mark and changed up the name. Together with his wife Donna, Derrick opened the doors to Dead Frog in June of 2007 armed with the recipe for the Nut Brown (hastily scratched onto a bar napkin nights before), and a thirst to drive the industry forward.

After a year of smashing his knee climbing over the forklift to get out of the brewery at night, Derrick decided it was time to find Dead Frog a new home. in 2008, Derrick, Donna, and the Dead Frog team moved into Brewery #2 and released Dead Frog’s first six pack – the Nut Brown Ale. Now known as the Classic, the Nut Brown Ale is the cornerstone of our brew lineup which features everything from an easy drinking lager, to an award winning Peanut Butter Stout.

Now, it’s time to move into our brand new brewery in Langley – complete with tasting room and a small kitchen. We’ve long wanted to have a more welcoming home for our brews, and we’ve finally realized the dream.

Dead Frog is an award winning craft brewery that focuses on creating innovative, premium quality brews. Our beer is small batch brewed at the brewery in the Fraser Valley, with premium ingredients and no preservatives or pasteurization.

Some of our latest creations include the Reina de Fuego, the Nutty Uncle, the Winter Beeracle, and Commander Reserve Imperial Stout! 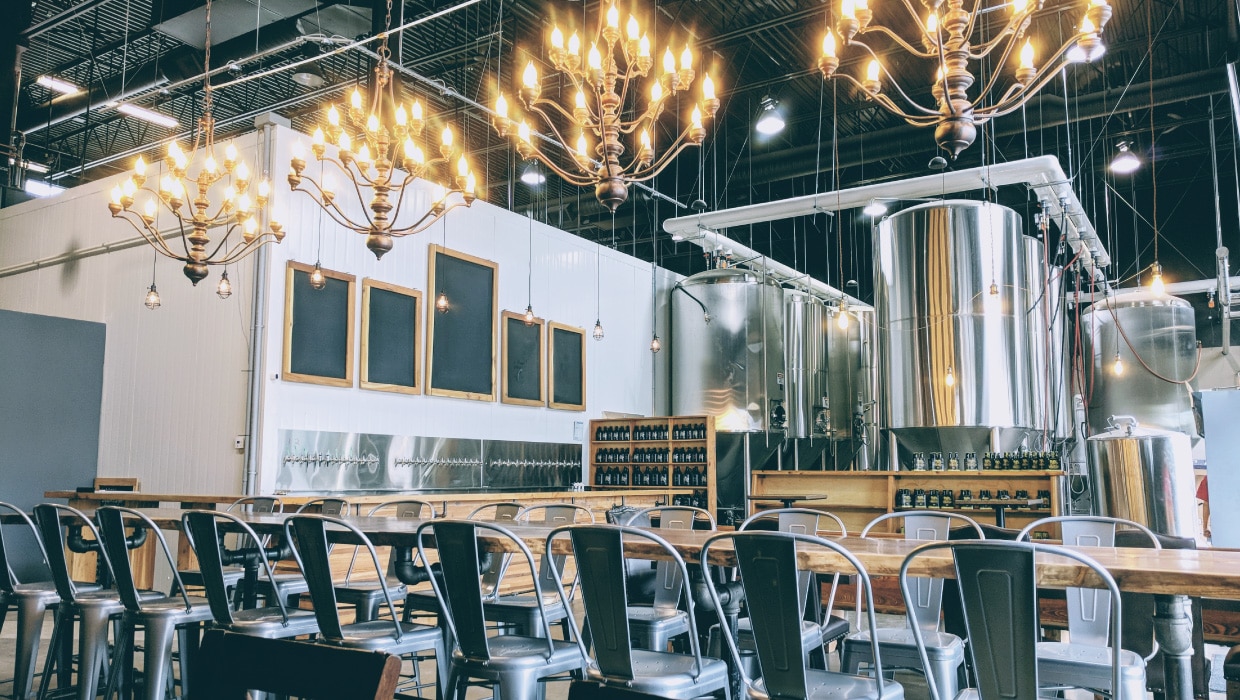 Good eats and over 20 taps of the freshest craft beer you can find.

All of our beer is brewed a brisk 55 feet from our taps, and poured directly from our cooler.  You’ll find our mainstay core brews, seasonal specialties, guest taps, and even some test brews every once in a while. We also have some gluten free options like wine and cider. 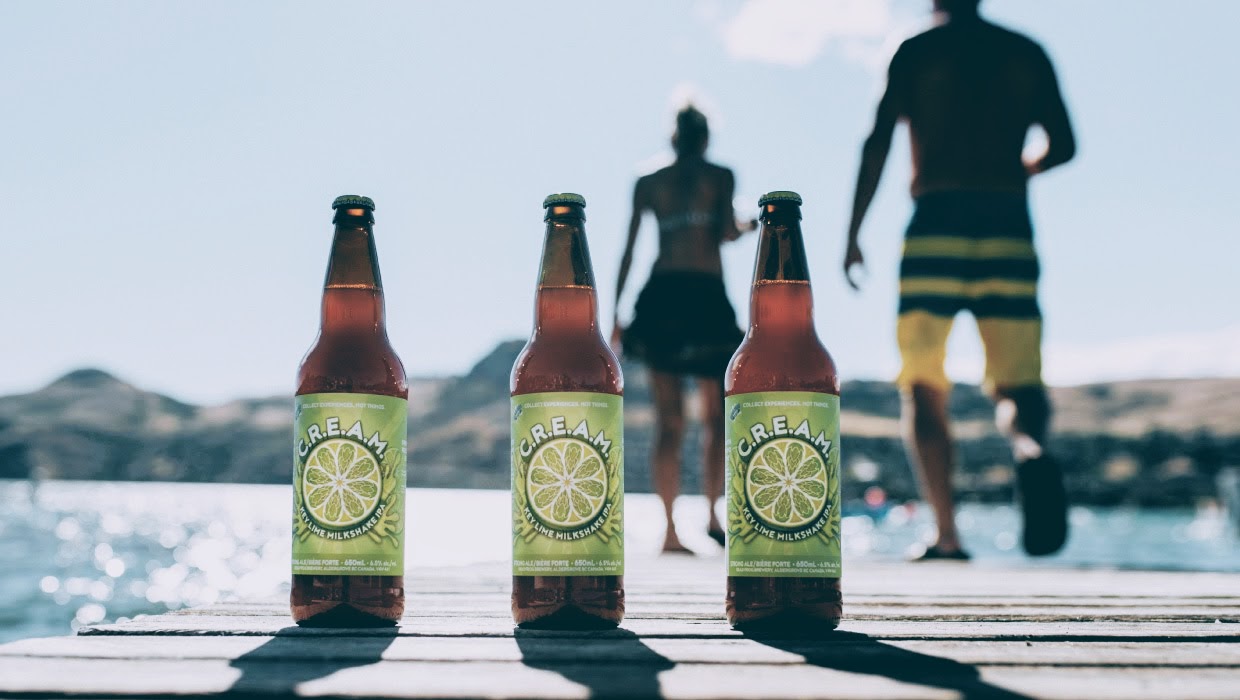 Everything going on in the wonderful world of Dead Frog Brewery.

Here’s where we keep all of our happenings – brew releases, festivals, and events in our tasting room including launch parties, cask nights, Brewmaster dinners, and more.