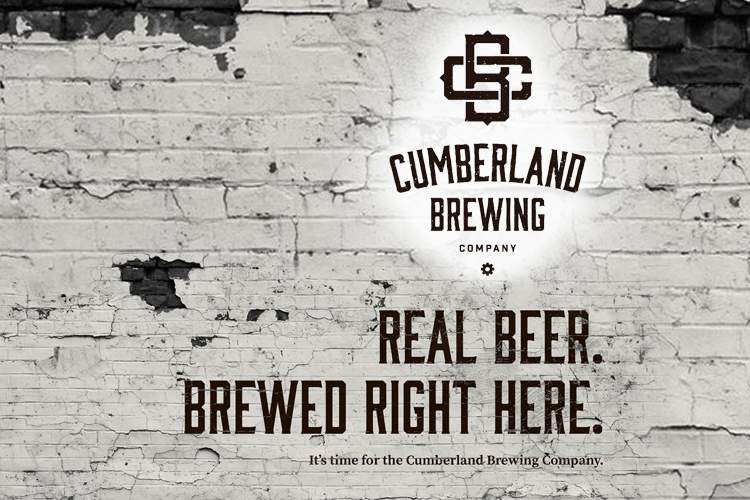 For millennia brewers have taken hops, grain, yeast and water and turned them into flavours unique to their own place in time. Each beer – some rough and some refined – captured the essence of a moment. And right now is a special moment for Cumberland.

Cumberland has always been a community on the fringes, a place where independent thinkers could come for a fresh start and to build something of their own. Today it’s tree planters and oil patch workers, activists, creatives, and tireless trail builders. At the end of the day these disparate folks eat, drink and come together. Building a life with bare hands is thirsty work. 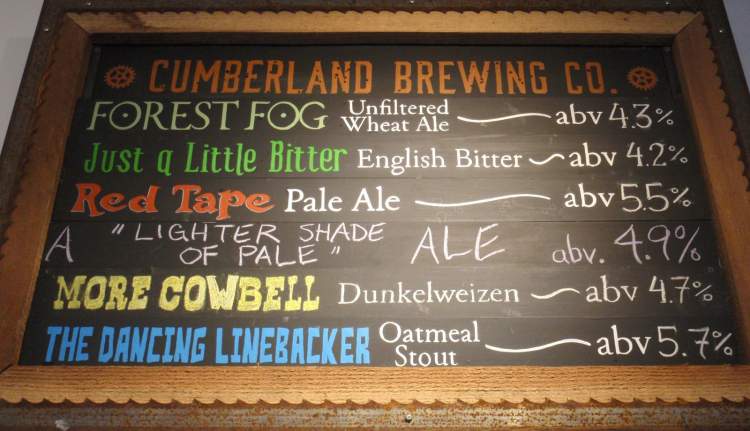 We currently have the below four core beers and a rotating selection of one-offs, collaborations, and weekly casks. Head over to our Facebook page to see what’s current.

We covered your brewery back in 2016 when our writers were in the area, and we will be back soon. With the relatively recent opening of multiple breweries, the nearby Comox Valley just became one of the hottest areas in BC beer.

Hopefully other travelling beer visitors know this. Is beer tourism making any difference to your bottom line?

Absolutely. The natural opportunity to visit breweries when travelling has been augmented by initiatives like the BC Ale Trail, and it is a definite contribution to our financial success.

Back in summer 2016, the BC Ale Trail was just about to make its debut. Given that this resource exists now, do you still have to educate tourists that Cumberland has a brewery and is just up the hill from the Valley?

I do not know how to educate tourists… that is a tough objective. We do very little other than some social media presence—and all the usual review platforms—to expose ourselves to travellers. I know for myself, when I am visiting a new area, I need to go visit the local breweries. Not just because I’m in the industry, but because it’s a joyful part of travel for me.

We also spend quite a bit of time when visitors arrive making sure they know about other offerings in the Comox Valley, from breweries to other attractions. It’s part of our responsibility as a local hospitality destination.

As for your locals: you recently celebrated your 5th anniversary with an “Ownership Serves You” night. How did the pouring go?

It was a great opportunity to celebrate by not only opening on the day that we are usually closed (Monday) but it really provided a chance for our locals to acknowledge the amount of changes that have occurred in the 5 years, and reminisce about the past.  It was also a flashback to the days we opened, before we had the amazing staff we do.  It was a great reminder how exhausting it is to serve a busy room, and how old we are getting… The bonus part was the heckles from our staff as we were trying to keep up, and remember how to run the pos and load gift cards….!

What would you say you’ve learned in five years of doing this?

It is easier to talk about what I have not learned, which is very little. This journey has been an incredible learning process, which continues daily.

We have enjoyed consulting for others who have decided to start up using a similar business model to ours (we refer to the model as “community brewery”—i.e., sales on site, no long-range distribution). The model is proving to be a good one, and is repeatably sustainable in any community. So in that regard, the biggest thing I have learned is it was a very good idea [for my wife Michelle and I] to join forces with a couple [co-owners Caroline and Mike Tymchuk] that had many years of experience in hospitality and the distribution model.

As a UK expat, our co-editor Paul is happy to see you have an English Bitter in your core lineup. But many breweries shy away from the B-word. How do your new visitors react to something called Just A Little Bitter?

Excellent question.  In short our “no distribution” model makes it much easier.  Selling something called Bitter is tough on a shelf, but because all of our beer is sold over our counter in the tasting room, we have the ability to get “liquid to lips” in sample form, which is invaluable.  Folks now come in asking for “the bitters”, which is an even further extension of the word into ridiculous level of flavour… imagine a beer with “bitters” in it!

Conversely, we have heard people order a flight saying, “I don’t want bitter, and I don’t like hops. Just give me the IPA”. This is a great opportunity to start the conversation and change impressions.

What’s your favourite new development around the brewery in the past couple of years?

The team of people leading our guest experience, and the growth of the community we live in.

To help create good jobs in a small town, and to be able to contribute to the development of the community in general, is a true gift. It is the most fun that we get to have in business. It will continue to feed our passion as the years go by.

Why Beer Drinkers Come to Cumberland