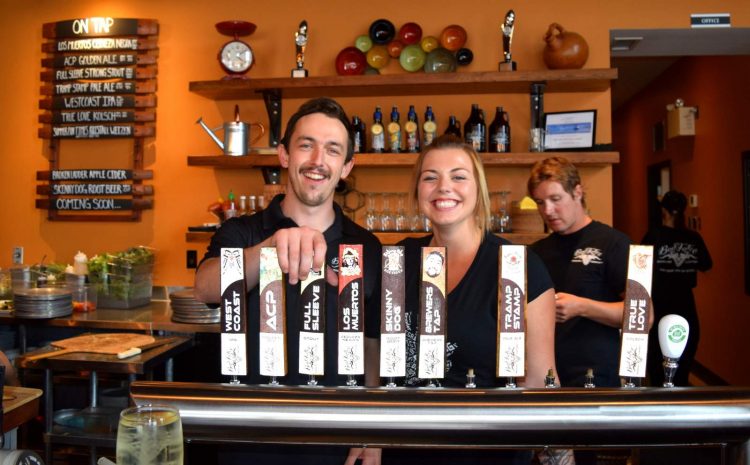 What happens when you mix an experienced hospitality manager, a bright young ex-accountant from a smart family, beer and a pizza oven? A recipe for success, that’s what.

Bad Tattoo, a relative newcomer compared to others in Penticton, exploded onto the scene in July 2014 and quickly broke all projections for patronage. Co-owner Lee Agur describes the sense of awe when they first opened the doors and were swamped with five times the food orders they planned for. “We’ve regularly had to turn away 100 people a night”, he says ruefully. It’s true; we dropped by the busy lounge on both a Tuesday and a Wednesday and witnessed firsthand the wall-to-wall clientele during the slowest days of the week.

The secret is the one type of food on their menu: possibly the best thin-crust pizza in the Okanagan. With flavours like Ham & Apple, Spanikopizza and an amazing Falafel creation, their gourmet approach is perfect manna for the beer-thirsty crowd.

Besides the great food and well-appointed 115-seat lounge, what impressed us was their brewhouse. We toured a clean, well-laid-out facility in a deceptively large warehouse-style space with lots of room for expansion. And they’ll need it; Lee is dealing with rapid growth on that side as well.

To brew truly inspired craft beer, you need a seasoned team of passionate, somewhat crazy, okay seriously crazy, thirsty and unrepentant perfectionists. Here we are, and below are some of our beers; check out our website for a full list! 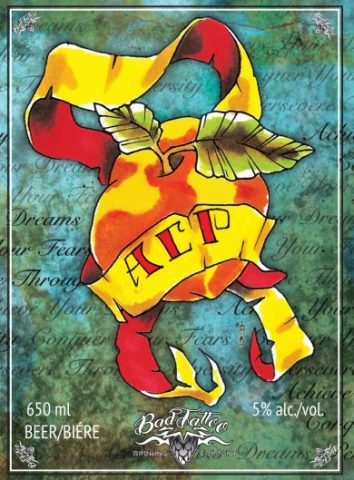 The ACP Golden Ale is brewed with a combination of German Malts and German noble hops. Reminiscent of the Pilsner style of beer, it packs a nice hop bite, but without the fruitiness associated with hoppy beers. Despite its hoppiness, it is a great sessionable beer, thanks to its crispness and great flavour. (25 cents of every ACP sold at BTB goes to local charity). ACP (Achieve, Conquer, Persevere). 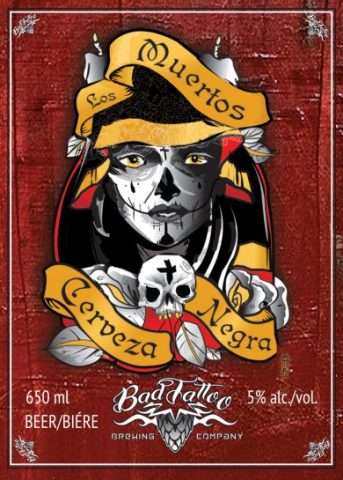 Los Muertos Cerveza Negra is a dark coloured lager made from a mix of Pilsner, Crystal and Munich malts. This combination imparts the great maltiness of the beer. Using a lager yeast, it is fermented at lower temperatures which gives it crispness and its refreshing taste. It is reminiscent of a light German Bock, but with a Mexican twist. 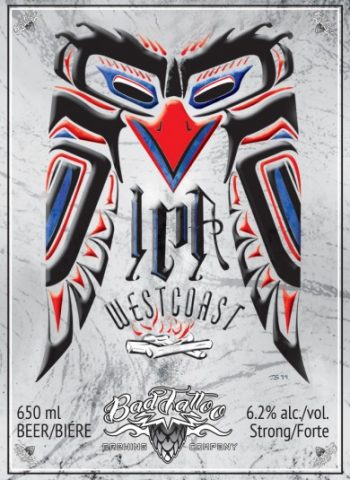 The Westcoast IPA is made from a combination of Crystal malts and Pilsner malts, to bring out body and mouthfeel; and its brilliant orange colour. For any IPA, the hop bill is the most important aspect. In our IPA we utilise a mix of 6 hops. Nugget and Centennial for bittering, Cascade and Falconer’s Flight for flavour, with Ahtanum and Zythos for aroma. Once fermentation is nearly complete, we dry hop with a mix of Zythos, Falconer’s Flight, Cascade and Ahtanum. Together they impart a beautiful bouquet of citrus, grapefruit, tropical fruit, and a slight hint of pine. 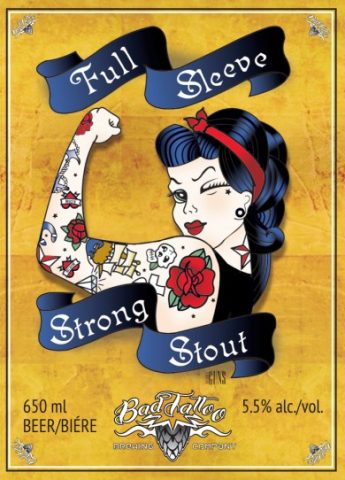 The Full Sleeve Strong Stout is a beer created with a mix of mostly English specialty malts, notably Chocolate Malt and Roasted Barley. By using Flaked Barley in our recipes, we are able to impart a great deal of body and mouth feel and a beautiful creamy tan coloured foam head. Chocolate and slight coffee notes are present along with some residual sweetness, which dissipates the harshness associated with stouts. 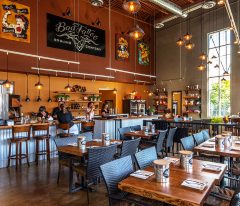 Looking for some rock oven pizza or fresh salads. We have a great selection. 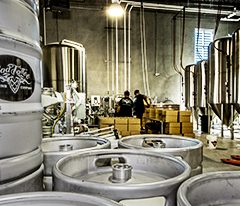 Want to learn how we make our stellar beers? Check out the behind-the-scenes action at Bad Tattoo on our brewery tours. 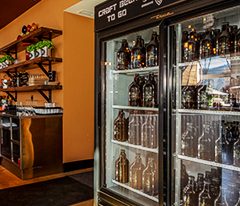 Looking for some sweet BTB swag? We have Bad Tattoo Brewing-branded offerings, local food fare, and much much more.

Below are more images from Bad Tattoo Brewing Company:

The heart of Bad Tattoo lives in our brewery. Interested in seeing how our amazing beers are produced? Reserve a spot on our brewery tour and watch the magic unfold by calling us at 250-493-8686.