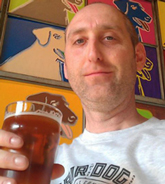 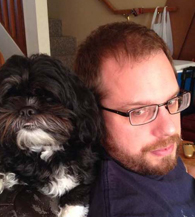 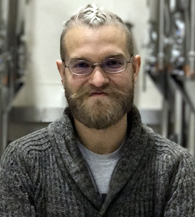 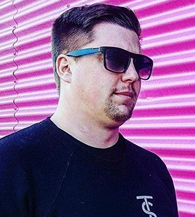 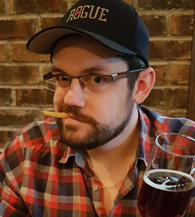 FROM THE OLD WORLD...

Ah, the angels are calling you to join them in a glass of perfectly fluffy, foamy světlý ležák, which is to say, Czech light lager. It is so fragile to transport that to fully appreciate it, you have to visit the former Bohemia to taste it fresh.

If the lager is from the main brewery in the town of Plzeň, (a town the Germans call”Pilsen”), then it’s in the original (“Urquell”) style created in 1842 by Josef Groll, bittered with the famous hops of Žatec (aka “Saaz”). All drinks called Pilsener or Pilsner are named in direct or indirect homage.

Pilsners came to dominate the world of beer due to their light but rich gold color, full-bodied maltiness yet a distinct bitterness from generous Saaz hopping, generally 30 IBU or more. German varieties, often spelled Pilsener, might be lighter in body and semi-sweet to off-dry. Accept no substitutes.

OK, let’s get real. You have to accept substitutes because you can’t get to the Czech Republic anytime soon, maybe ever. Plus, it’s not 1842 anymore and “Pilsner” means a lot of things in our craft-crazed society. There are Imperial Pilsners, Dry-Hopped Pilsners, Hazy Pilsners… we sense that Josef is Grolling over in his grave.

So be it. It’s a brave New World and BC brewers make a wide range of Pils. Czech out below what the Panel has to say about our six hand-picked BC bevvies. Spoiler alert: our bona fide No-Prize goes to Parkside Brewing’s Dawn Pilsner for high score. Well done Vern & team! Honourable mention to Bomber’s reliable Pils for scoring almost as well.

A general overview of how these beers did as a group. Notice the bicuity malt, the grassy hop and the general drinkability of these beverages. 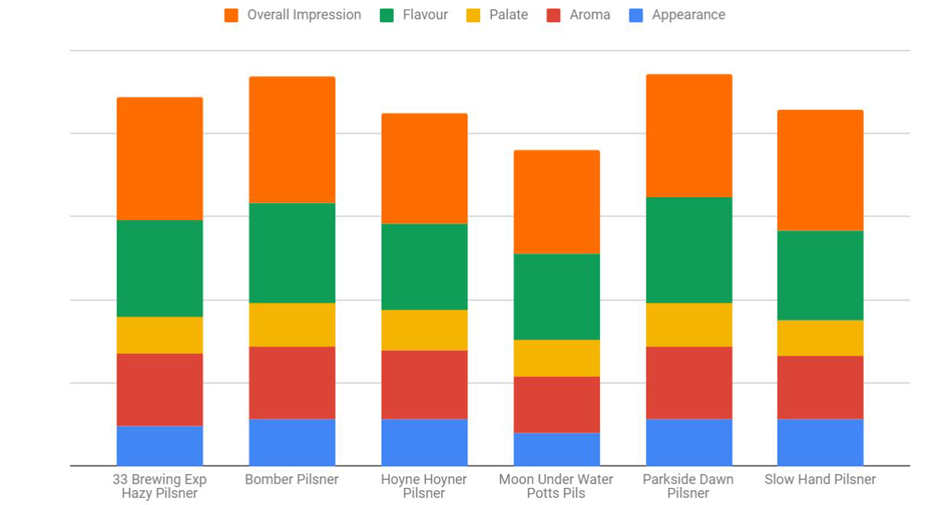 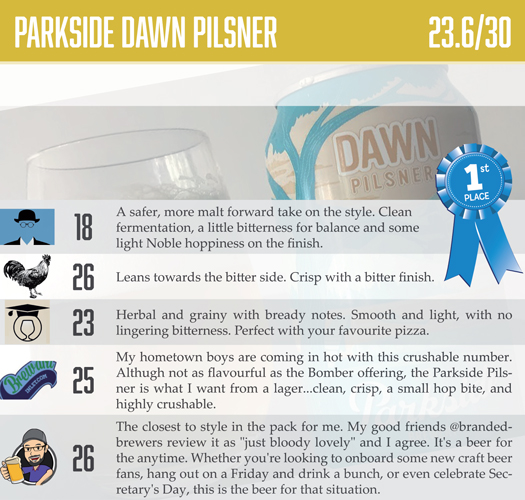 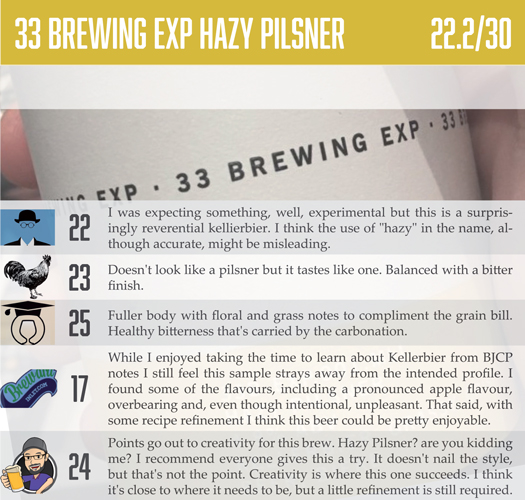 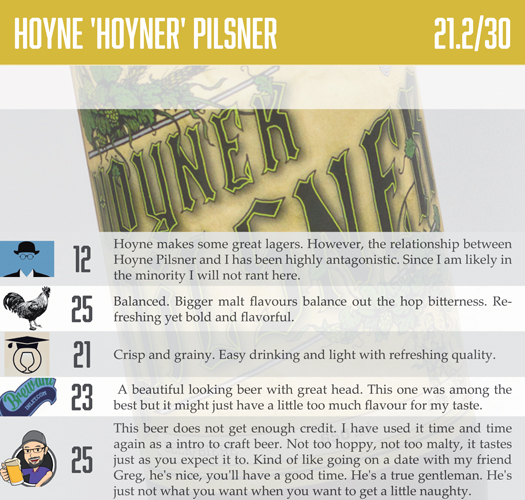 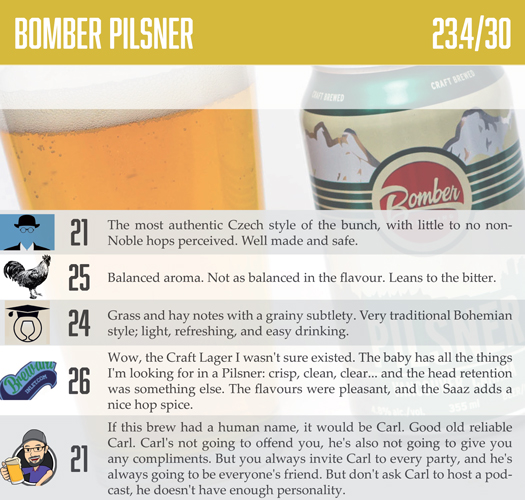 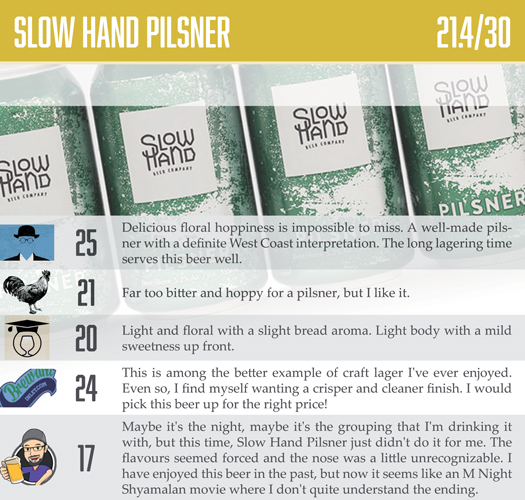 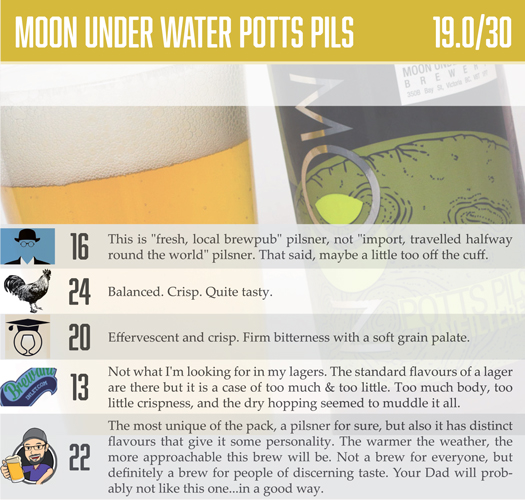 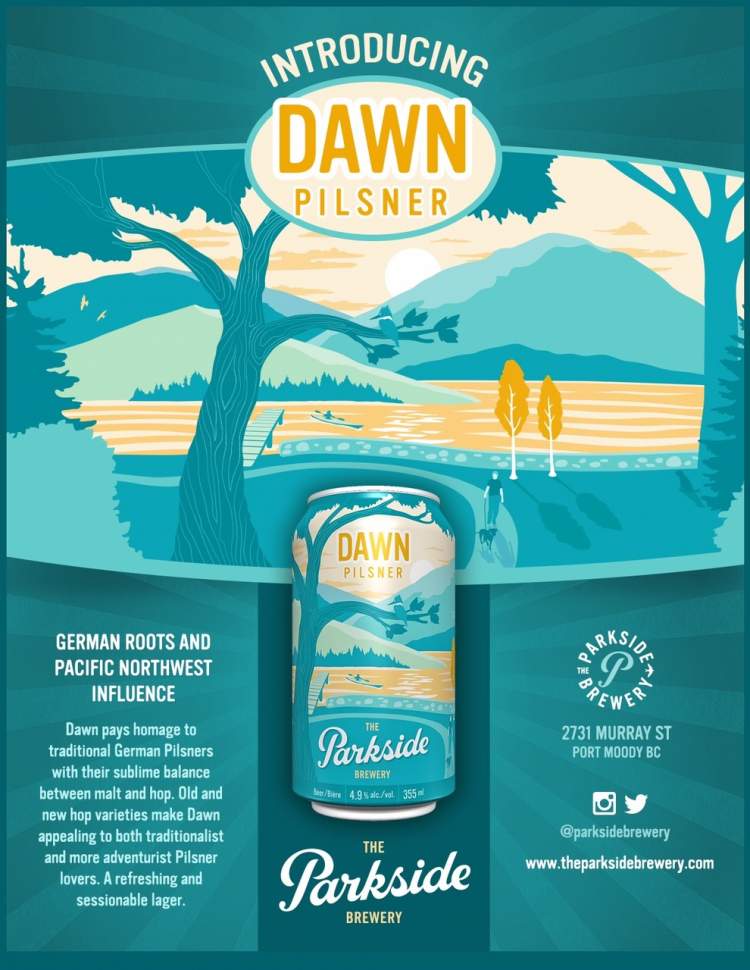 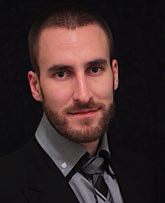