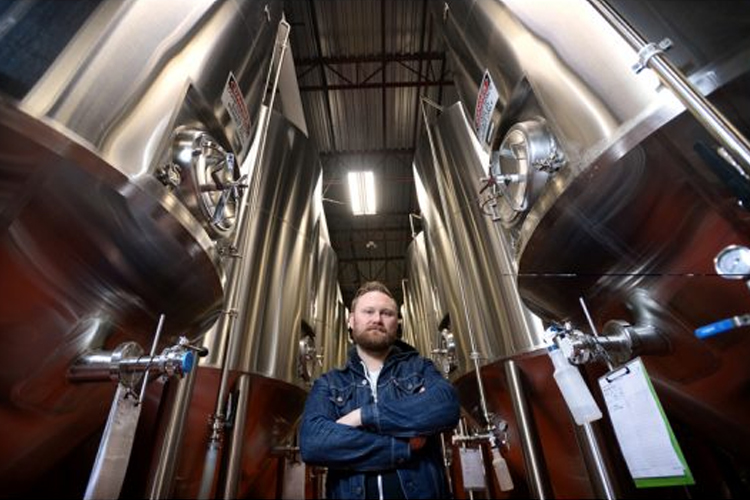 Contract brewing is opening up B.C.’s beer business to entrepreneurs who don’t have the means to invest in their own brewery, but the new low-barrier model is riling established craft brewers, who say it provides an “unfair advantage” to wannabe brewmasters.

“The vast majority of brewers didn’t have the money, but they went out and hustled and got friends or family or angel investors to invest in them to set up a brewery,” said Ken Beattie, executive director of the BC Craft Brewers Guild.

“In that model there is certainly blood, sweat and tears and it gives you a huge advantage to go to a contract brewery, because you’ll be a million dollars ahead of the game.

“If I put up a million dollars and worked 70 or 80 hours a week and then someone could come in with a recipe and acts like a brewery, says it is a brewery, but isn’t a brewery, that would irk me,” Beattie added.