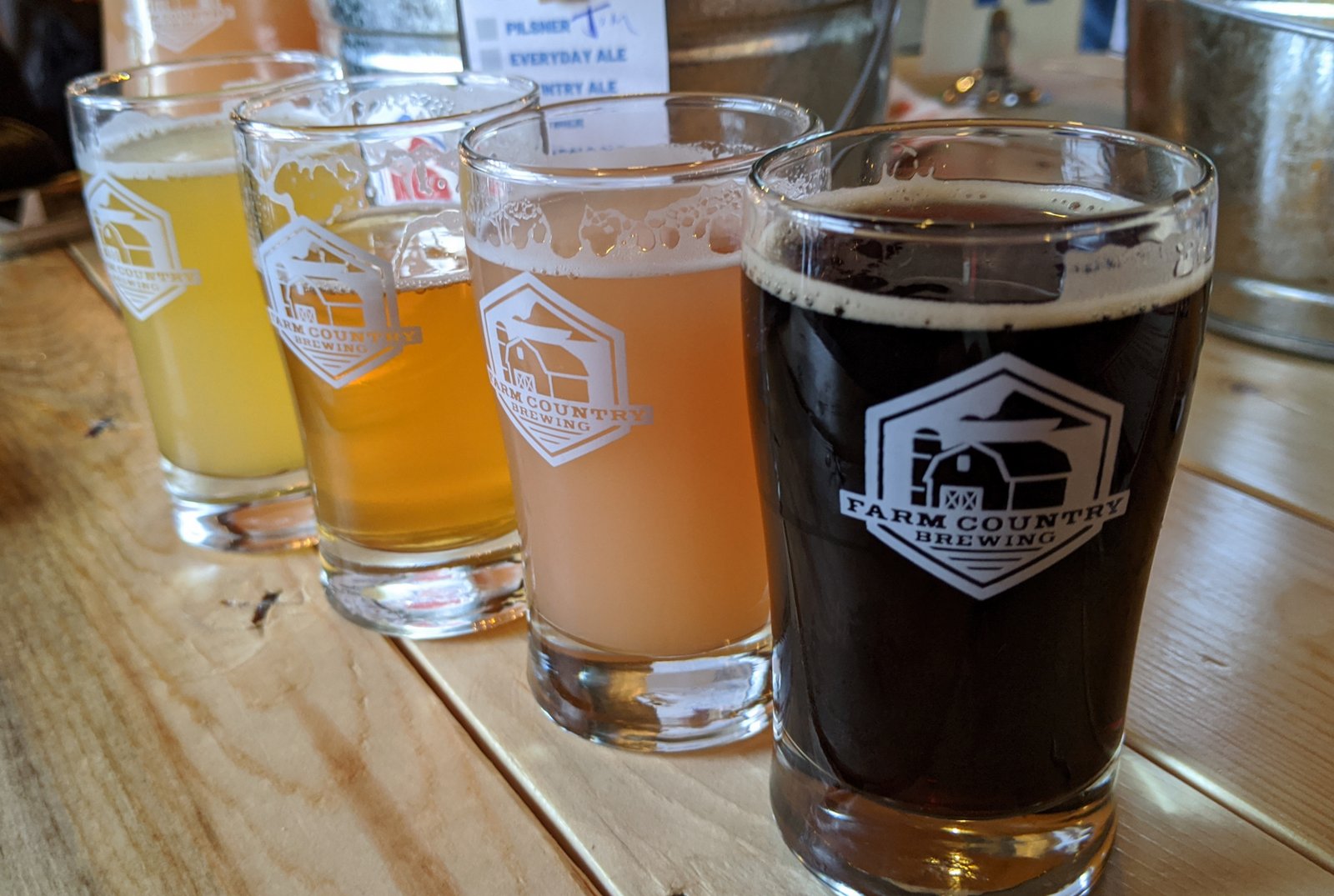 A challenge was put out for female employees at each of Langley’s seven breweries to collaborate on brewing small-batch one-off brews. The seven different original beers will be on Farm Country Brewing’s taps when the doors open at 1:00 PM on the 8th. All proceeds will be donated to the Ishtar Women’s Resource Society in Langley.

There are no tickets or reservations for the tap takeover! It is first-come, first-serve, and when these limited-release beers are gone, they’re gone! As always, All COVID safety regulations and protocols will be followed for everyone’s safety.