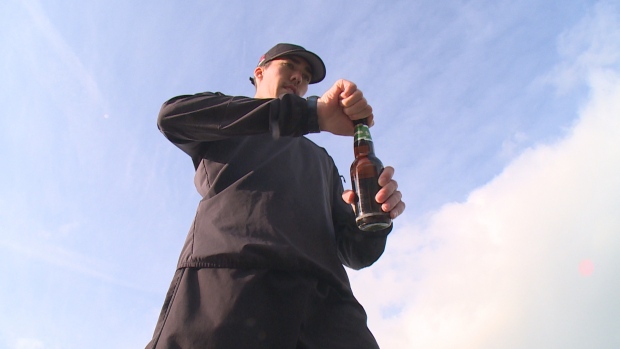 Windsor-native clocked a blistering 4:33.6 during a race in San Francisco

An incredible ability to chug and burp on the run is the secret behind Corey Bellemore’s success — that and the fact he’s fast, really fast.

The 22-year-old recently broke his own world record in the Beer Mile, an international event that marries two unlikely activities: running and drinking.

“The biggest thing that sets me apart is my ability to hold down the alcohol and not have the urge to puke,” Bellemore explained. “You have to be able to chug it down, open your throat and keep the laps fast in between.”

He’s not joking, the Windsor-native clocked a blistering 4:33.6 during a race in San Francisco, blowing away the previous world record of 4:35.35, which he set in the U.K. the year before.